HomeVideo GamesWest Side Yandere Is "The Way We All Go"

West Side Yandere Is "The Way We All Go"

West Side Yandere Is "The Way We All Go"

With the level of interest in visual novels in the West increasing, some Western developers have sought to answer that demand by making their own. The Way We All Go is such a game. Using many familiar elements of the genre, it has an interesting story to tell, if you can look past it's rough visual exterior. 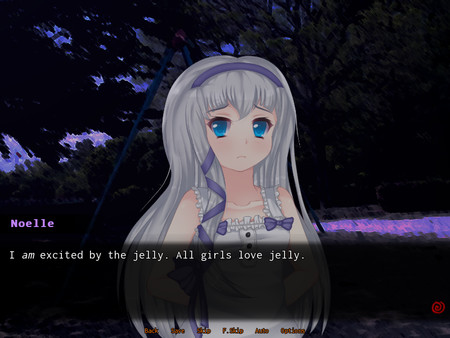 The Way We All Go is about a boy named Atcchan (his nickname, as his real name is a mystery) coming back to his old hometown to visit his grandparents and old friends before heading back to the city during Golden Week. His goal is to rekindle his friendships, all while not pissing either off. Making the wrong choices usually ends the game in a grisly fashion, which is where the Yandere elements creep in. About a third of the endings end badly for either Atcchan or his friends, usually at the hands of the other one. In the bad paths, one friend is revealed to be quite disturbed. The game isn't gory, but all the events are gruesomely described in text.

The ultimate goal is to catch up with Amu, patch things up with Noelle, and get Amu and her old friend Eri to make up, all while winning the favor of Eri's sister Tsuzumi. That route in particular is kind of like a harem anime. This story isn't really a romance story, although some routes do develop that way. I don't really understand why these girls like Atcchan. He's shy, worries too much, and is a wimp. Like most harem stories it comes down to the fact that he is nice. The other cast makes up for it, though, and the game's writing is pretty good. 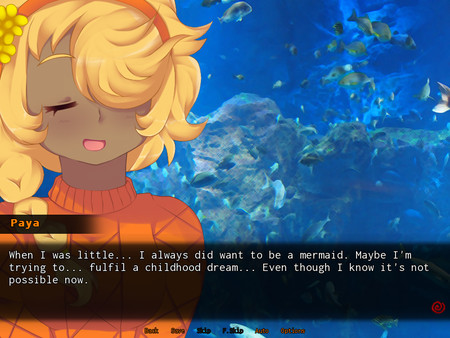 Getting through the story might be difficult for some. The visuals are very inconsistent and not particularly of outstanding quality. However I'm not taking about suddenly going into SD character mode. The quality of the character images is not consistent. There's a big disparity in-between the character models of the girls and Atcchan's grandparents, as well as the CG scenes featuring the characters themselves. The backgrounds are also sometimes done in a watercolor style that clashes with the rest of the game. The music is also good for the most part, with the exception of one track in particular. (You'll know which one it is when you hear it.)

But The Way We All Go is kind of weird. The story was written by Westerners, but its setting is in Japan. The music doesn't really help convey this at all, feeling more like it would fit better in an American country show at times. The characters don't feel culturally Japanese either. It's almost as if the developers wanted to make a mold, but remove things from the game in order to appeal to a broader audience. But they also wanted to eat the cake they made and have it both ways. Regardless, the story and the multiple paths are interesting. It also has a fairly short running time of 15 hours, with a handy skip read text feature. That's not a bad time for only $10 USD. If you want to try out a Western visual novel with some light horror elements, it's a good place to start. 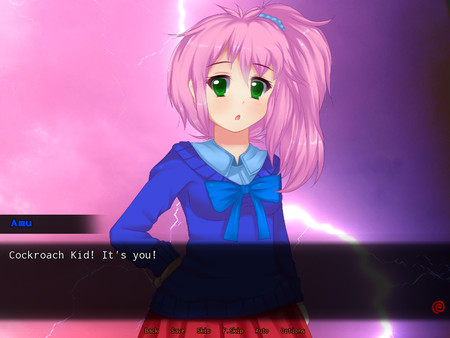 The Good – The writing is pretty good, and there is significant replay value.
The Bad –  The many endings make it hard to remember what choices lead to which.
The Ugly – The artwork is both inconsistent and amateurish.

Summary: A fun, short little yandere-light visual novel made by a Western group, but the visuals can sometimes be cringeworthy.

Review code provided by Sekai Project. The Way We All Go can be purchased on Steam.