The following is an expanded piece originally discussed on Episode 78 of No Borders No Race.

Nintendo is now slowly but surely starting to bring out the Wii titles onto the Wii U eShop, with Punch-Out!!, Metroid Prime Trilogy, and Super Mario Galaxy 2 currently in its library. This could be seen as a great opportunity for Nintendo to bring some of its Japan-exclusive titles to America, many of which were critically-acclaimed. We saw it happen with the N64 game Sin & Punishment on the Wii and the Famicom title The Mysterious Murasame Castle on the 3DS, so the chance of these non-US Wii games finally being released via the eShop is fairly decent. Here is but a short list of titles that are well-deserving of this treatment: 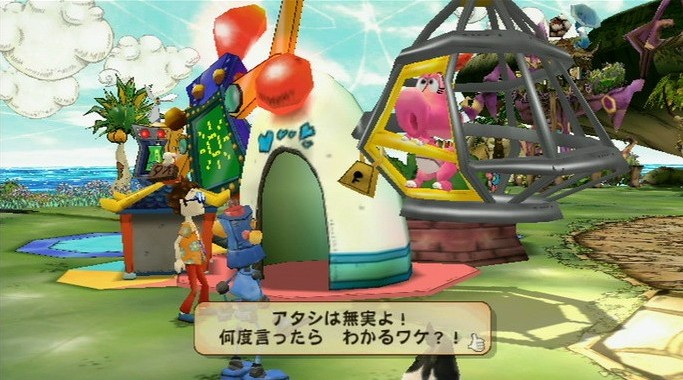 The weirdest of the bunch, Captain Rainbow was one of those titles that looked like a blast to watch unfold as it was to play. The game followed Nick, whose alter ego Captain Rainbow was once super-popular but no longer is. To regain this love he travels to an island where he must help past Nintendo characters like Little Mac from Punch-Out!!, Birdo from Super Mario, Takamaru from The Mysterious Murasame Castle, and Lip from Panel de Pon make their wishes come true. It was loved by many who played it, but it never arrived on our shores. With some of these classic Nintendo characters reemerging in new games, it could be time for this zany superhero to get on his Sunday best and make his way over here. 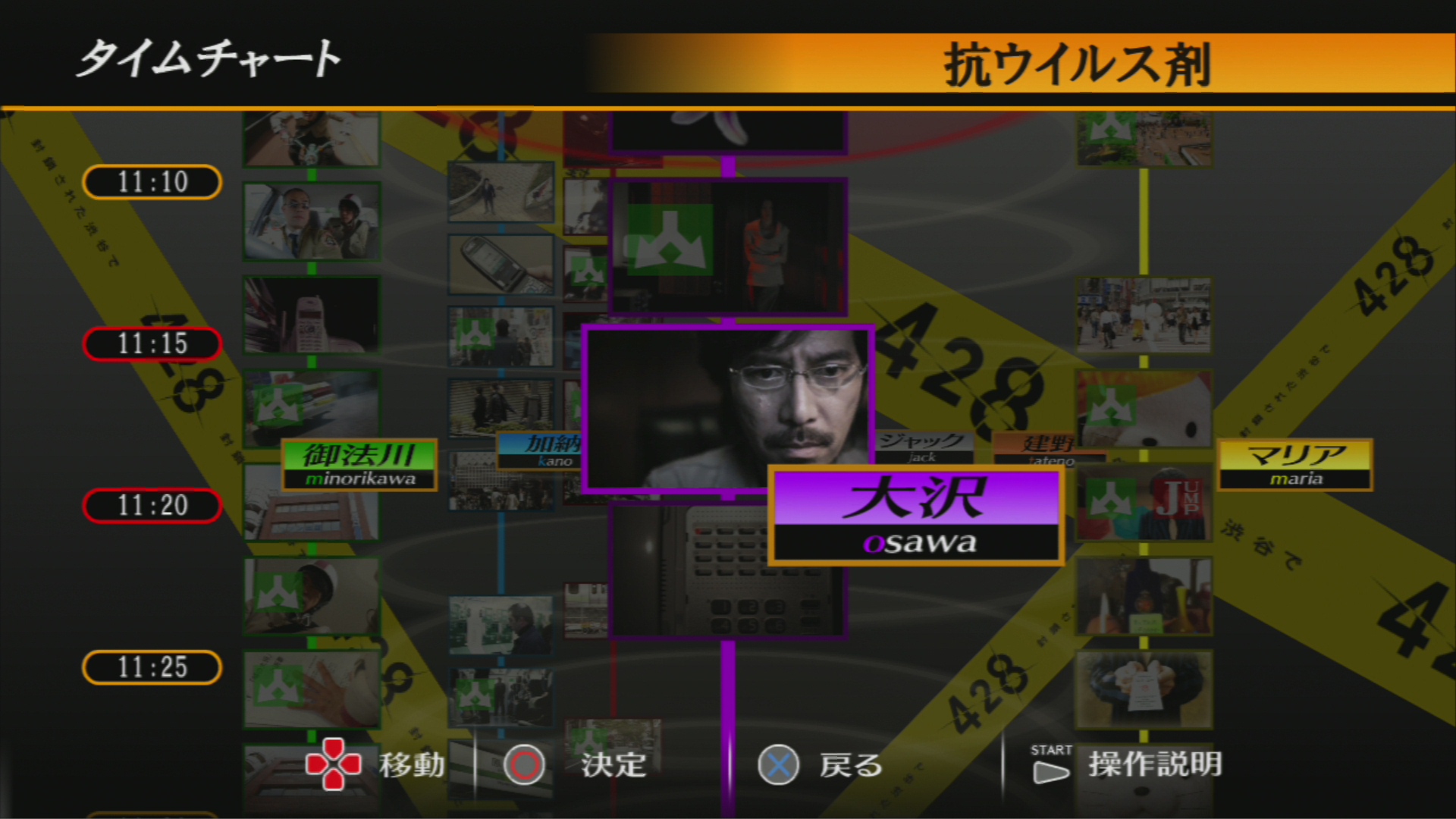 One of the twenty-two video games to currently earn a perfect score from Japan's Weekly Famitsu publication Chunsoft's 428: In a Blockaded Shibuya is a visual novel that uses scrolling text, live action stills and video sequences to tell its mysterious tale of ransomed kidnapping. You control multiple protagonists, each one acting parallel to the other without any knowledge of their existence. As you uncover clues, you'll gain access to future chapters and paths, each one leading towards one of over 80 possible endings. With the popularity of visual novels starting to surge in the States it could be a high time for 428: Fūsasareta Shibuya de to reveal itself here in America (not to mention the fact that its anime sequel Canaan easily found licensing thanks to the folks over at Sentai Filmworks). 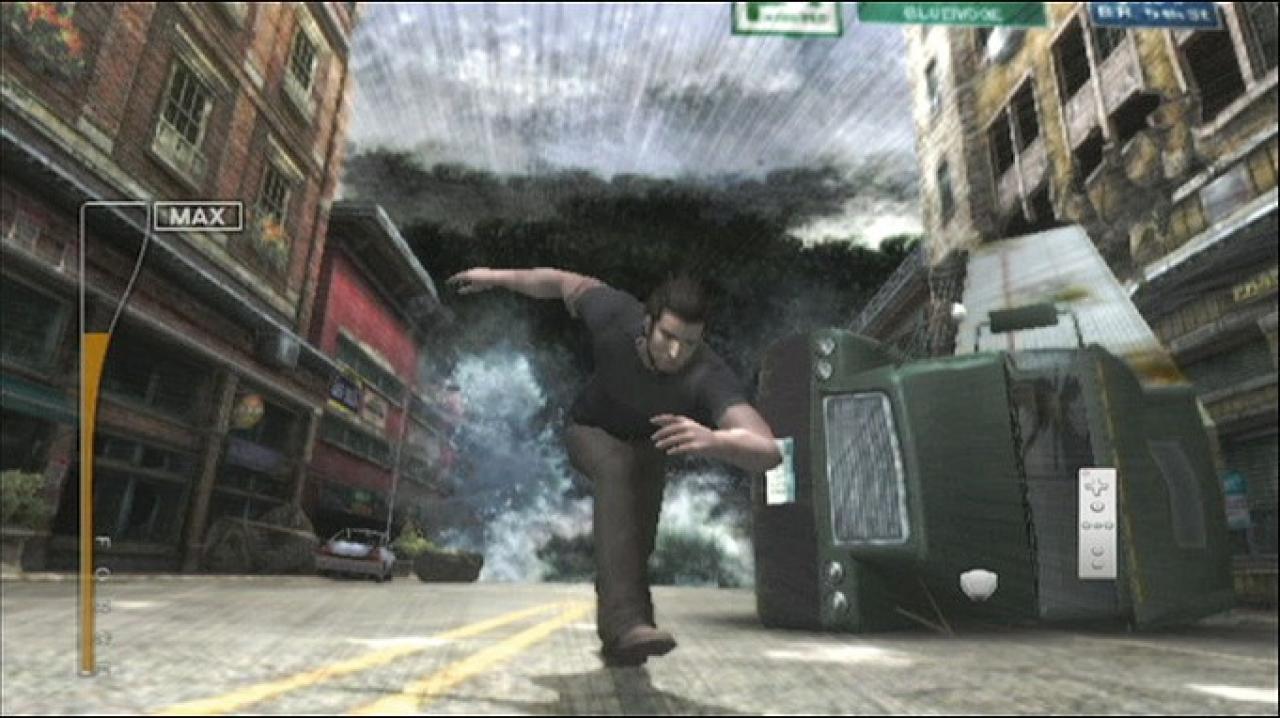 Before giving us the world of Xenoblade, Monolith Soft brought to the Wii Disaster: Day of Crisis, a survival adventure game where Mother Nature is one cruel beast. You played a former US Marine as you navigated through hazardous areas, solved puzzles, and attempt to save lives. At the time it was touted as having some of the finest physics and visuals on the Wii console, but despite a release in both Europe and Australia it never found its way to North America. Now with Wii games making their way onto the eShop, perhaps the tides may change and Disaster: Day of Crisis could finally wash up on our shores. 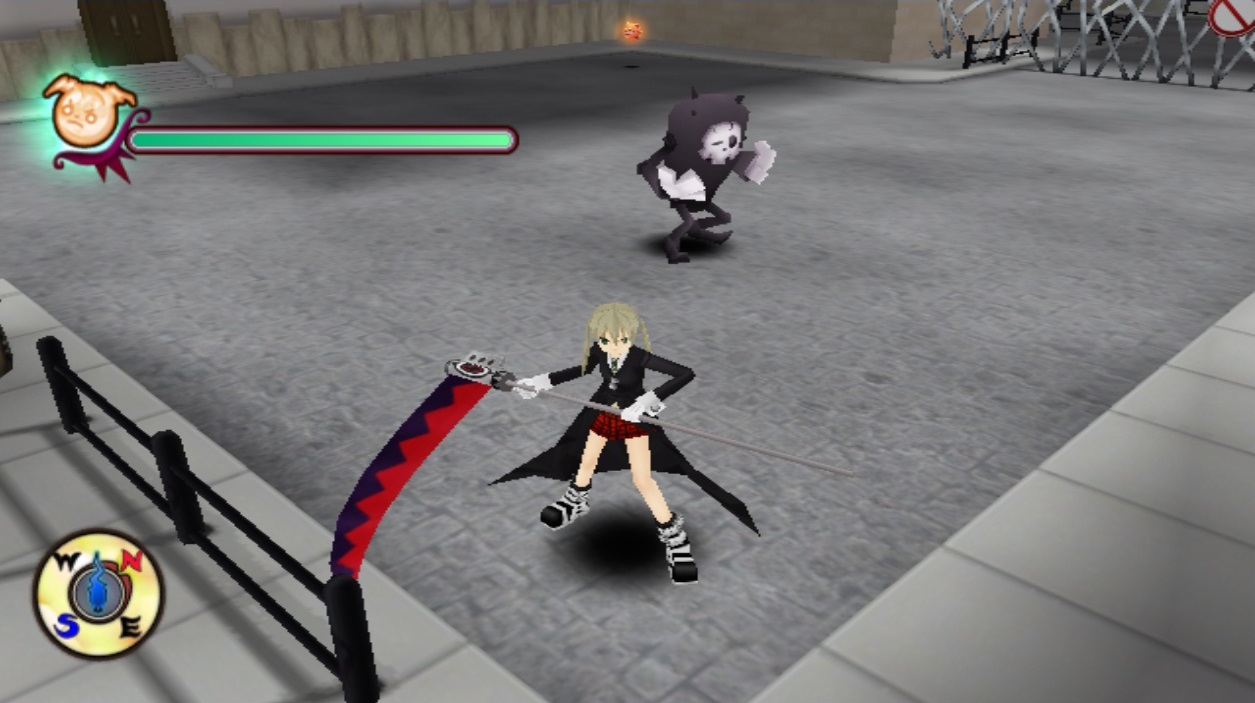 Considering the popularity that Soul Eater reached in the States, especially after a good run on Toonami, I was shocked that this Square Enix game wasn't brought to America. An original story Monotone Princess dealt with the students of Shibusen going against an organization gathering souls for some unknown reason. Maybe it's just the fan in me, but I would love to be given a chance to play as Maka, Black Star, and Death the Kid, as Monotone Princess captured both their movements and personalities to a tee. 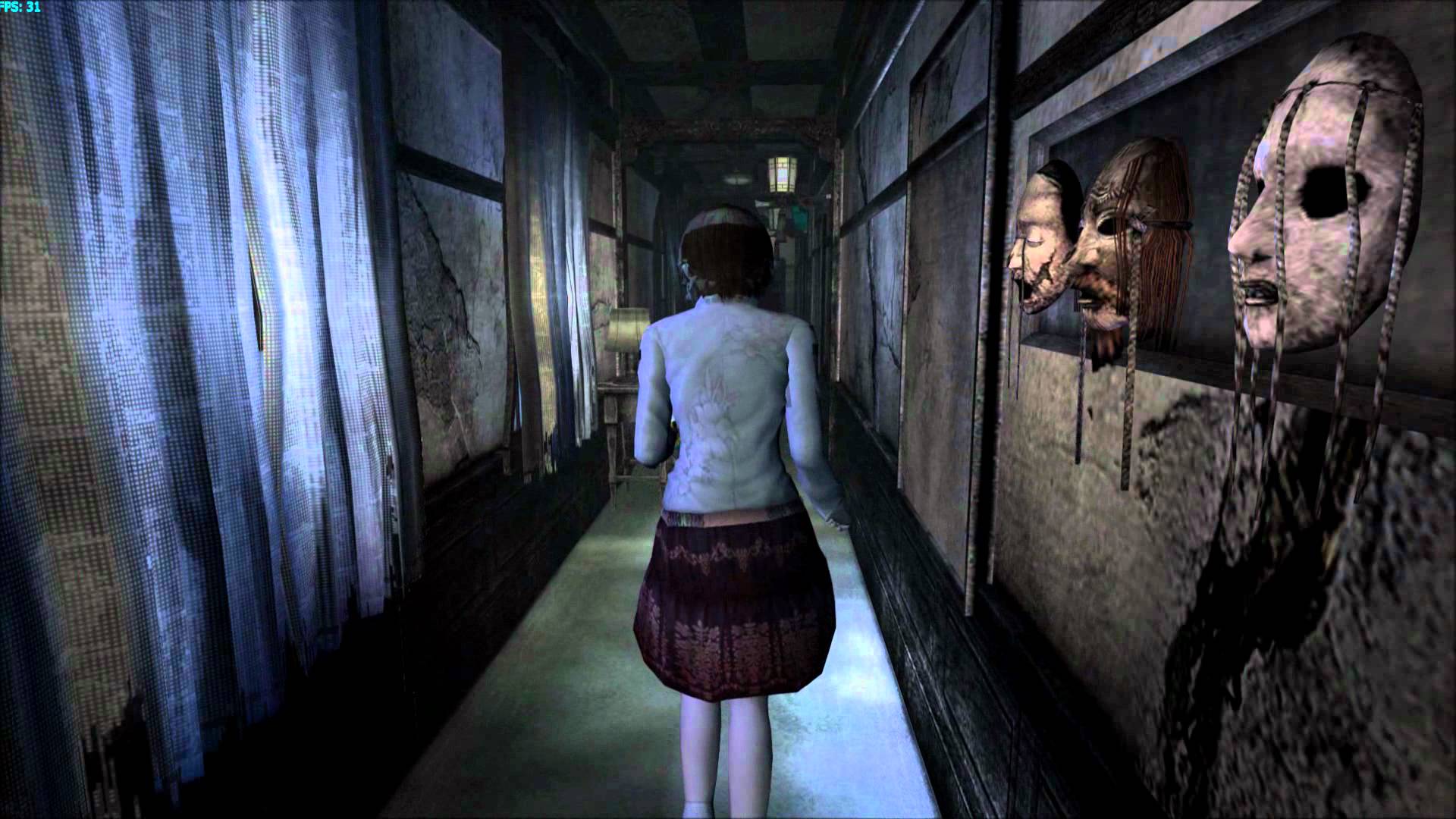 Fatal! Frame! 4! Do I really have to explain why this one needs to be brought over here?! We have all been clamoring here to play it legally, and the eShop is the perfect place to deliver it! Not to mention Nintendo also came out with a remake of Fatal Frame 2 for the Wii in 2012, releasing it only in Japan and Australia. As we hope of news regarding if the Wii U Fatal Frame game will be coming to the States, a release of Tsukihami no Kamen as a downloadable title would certainly help bide the time, not to mention give us a glimmer of hope that the Fatal Frame franchise will have a second life outside of the Pacific realm.

Did I miss any? Comment below and share your picks on which Wii games you'd love to see finally hit America via the Nintendo eShop!