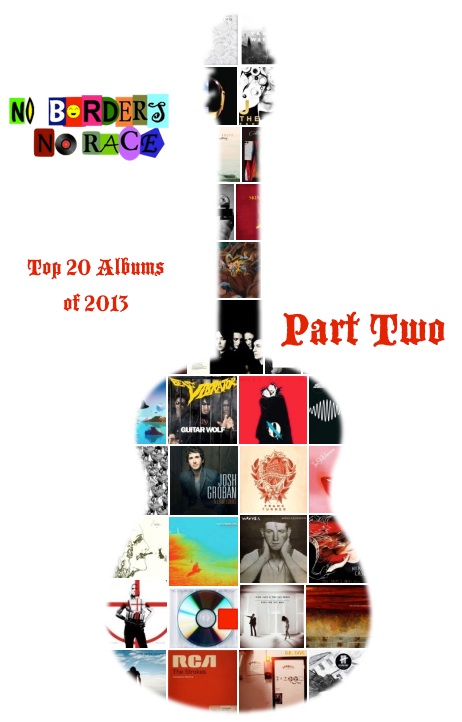 The time has come! Who will be on King Baby Duck's Top Albums list? Who will be crowned the best album of 2013? Only one way to find out, and that's to listen! Plus, hear from Douceswild of Geek Aggro, the_Stampede, Andrew of Wicked Anime, Hunter Valentine's Laura Petracca, Matt Giguere of Cerebral Pop's Shuffled Podcast, and Tom Wayland as they share their picks for favorite record of the year!

BONUS TRACK: Huey Lewis and the News - Walking On A Thin Line (live) (from the album Sports [30th Anniversary Edition])