It's A Farmer's Life In "Silver Spoon" 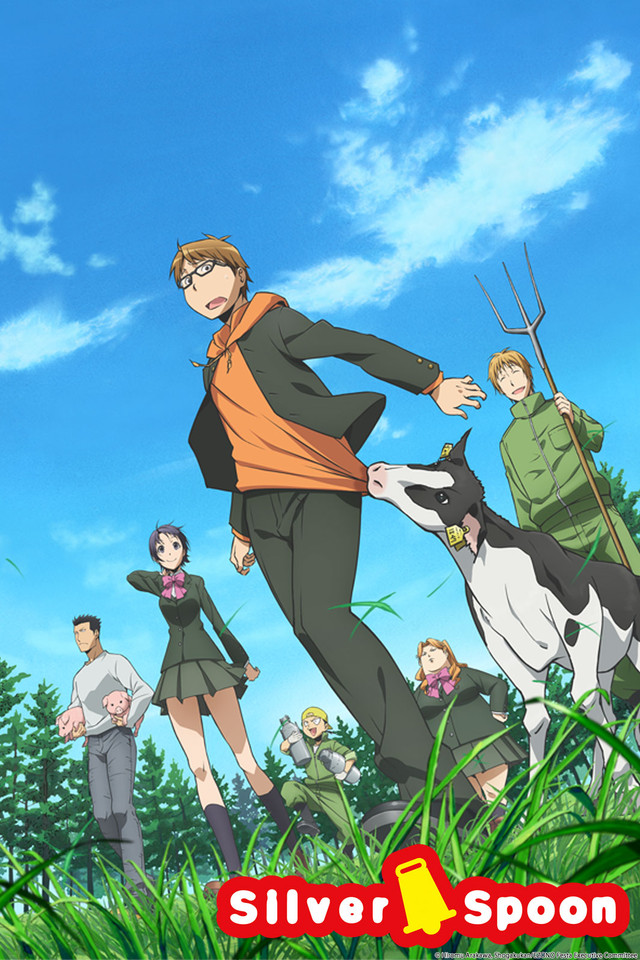 It's A Farmer's Life In "Silver Spoon"

Growing up in the North Shore of Massachusetts I found myself surrounded by the past and current trends of farming, thanks in part to the Essex Agricultural High School in Danvers. Our highways had special underground tunnels for livestock to travel without fear of being run over, and our areas were filled with rich farm lands where animals, apple trees, and many other crops were grown fresh during the proper seasons. (Some areas still do, though not as much as there was between the 1950s-1990s.) A few years ago I was taken by surprise by the brilliant noitaminA series Moyashimon, which focused on an agricultural college with its main protagonist being able to see microbes as adorable beings.

A few weeks ago another series has appeared on noitaminA that can be easily paired with Moyashimon: Silver Spoon, created by Hiromu Arakawa (Fullmetal Alchemist, Hero Tales). This time, however, there is no plot twist to be found. The main protagonist doesn't have a special gift that no one else in the world has, farm animals don't talk to humans, and there's no sign of fixing or building of equipment or buildings via the law of equivalent exchange. It is just an anime about going to an agricultural high school.

The show's main focus belongs to Hachiken, a city boy who failed the entrance exams of every high school he tried to get into. Thinking he's of the clever sort Hachiken decides to enroll Oezo Agricultural High School, assuming that the classes there would be easy enough for him to focus on college exams. (He also wants to give himself space from his strict father.) On Day One, however, he finds out that going to a farming high school is nowhere near easy; in fact it's continents apart.

Let me give you a brief run on what happens to the poor bastard on his first day at the high school: he first wakes up at 5 a.m. Hackiken then helps his fellow classmates with rounding up chickens, and then watches someone cut off the head of one of the chickens before fainting from said sight. He's then put on egg duty, where he learns that eggs come from a chicken's anus. This fact grosses Hachiken out so much that he refuses to eat anything egg-related (which, at this school, is basically everything). He then works his butt off some more, and near the brink of tapping out is encouraged by female classmate Aki (and love interest) to soldier on. Hachiken gets over the whole "eggs-from-chicken-butt" realization, and finally puts something in his stomach. (Remember: this all happens in episode one!)

No Borders No Race: Episode Juu-Ro... 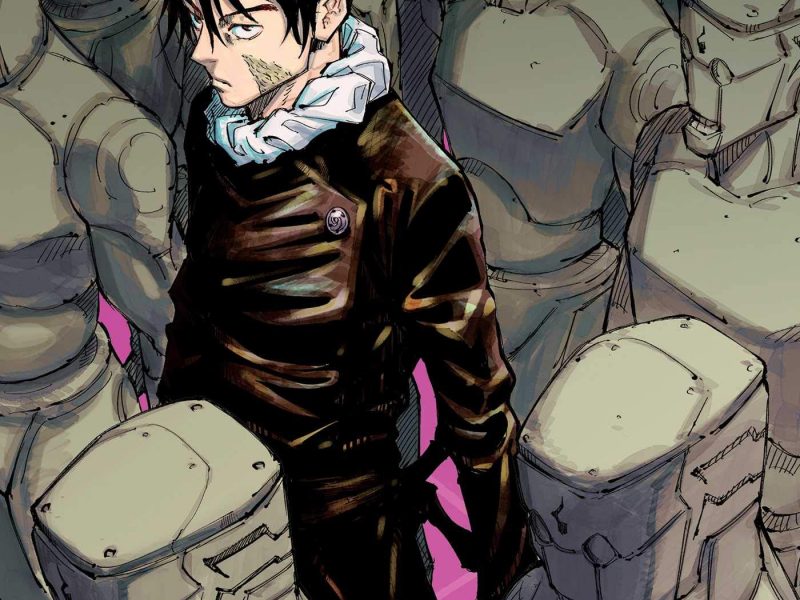 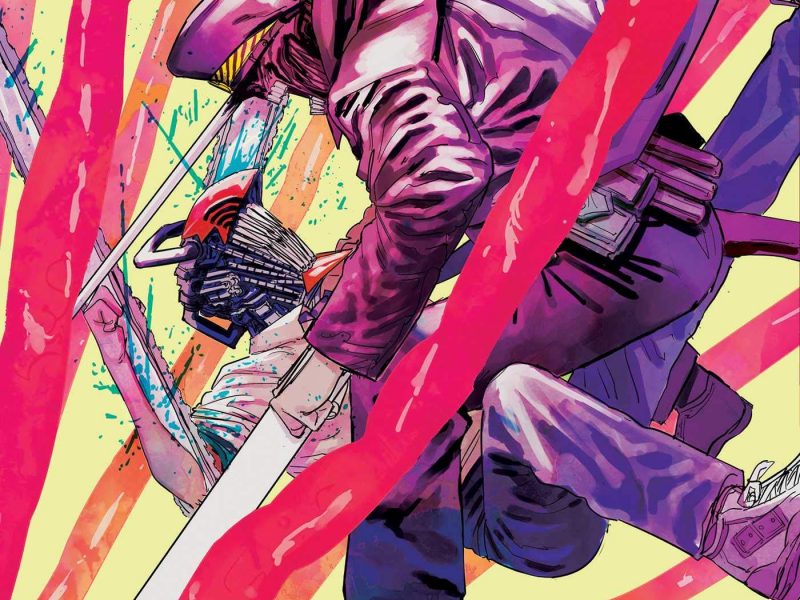