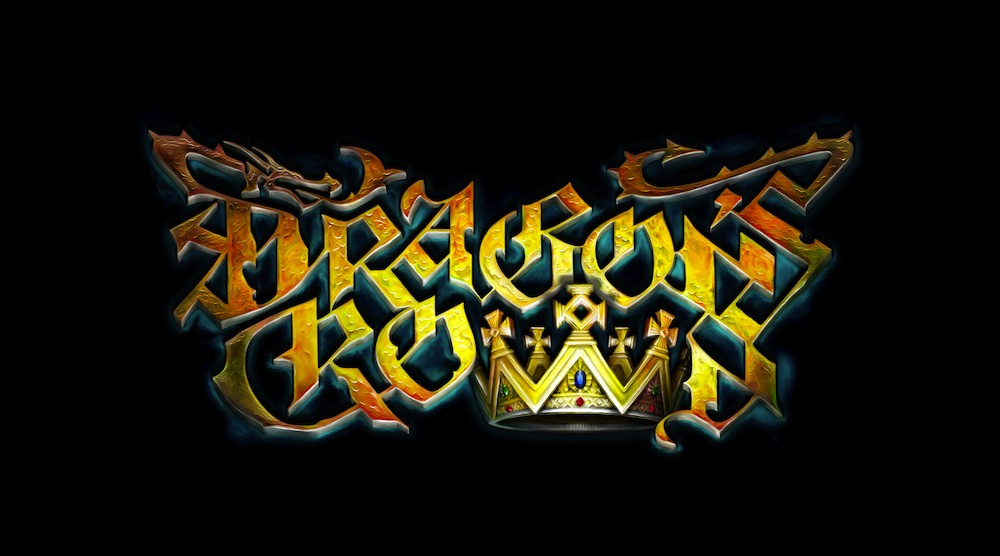 You have to give George Kamitani credit for not giving up on a dream. Since Vanillaware pushed Princess Crown out the door in 1997 he's been fighting to get Dragon's Crown made, jumping from publisher to publisher, until the folks at ATLUS saw what sort of potential the game could have. So after many years of being a mere concept inside of Kamitani's brain, does Dragon's Crown manage to find itself a seat amongst the round table of the RPG realm?

Dragon's Crown has you starting off by picking one of six characters: the Fighter, the Amazon, the Wizard, the Elf, the Dwarf, and the Sorceress. Within the medieval world your task is to go beneath the worlds into the catacombs and defeat the monsters, ghosts, and creatures that roam about. As you complete tasks, revive elder wizards, collect fairies, and bring about the rightful rulers of the kingdom you learn about the secrets of the Dragon's Crown, which is being used to revive a powerful fire-breather that seeks to destroy the world once more.

Playing through Dragon's Crown you'll come across objects, items, and weapons that can help you during future journeys. You can either keep them for yourself, sell them for the bare minimum, or use a little coin to appraise the item so you'll know its true worth. On occasion you'll also pick up fallen comrades, which you can choose to either revive for future battles or bury for their goods and weaponry.

Later on in the game you'll be tasked to find nine talismans in order to fight the awoken dragon, and it is at this point where online play is unlocked. Here players from all over the world can jump in and join you on your journey if they're on the same quest. It's the sort of online mode that feels more rewarding than, say, any of the Call of Duty titles, as there's a huge emphasis on teamwork and battling without having to deal with someone screaming obscenities in your ear if you mess up. There's also a fun little mini-game where you can cook food for yourself and your fellow warriors, which can be used to replenish health. (I found myself playing for a few hours with some Japanese gamers, who seemed to be having as good a time as I was battling monsters and collecting gold.)

No Borders No Race: Episode Juu-Go