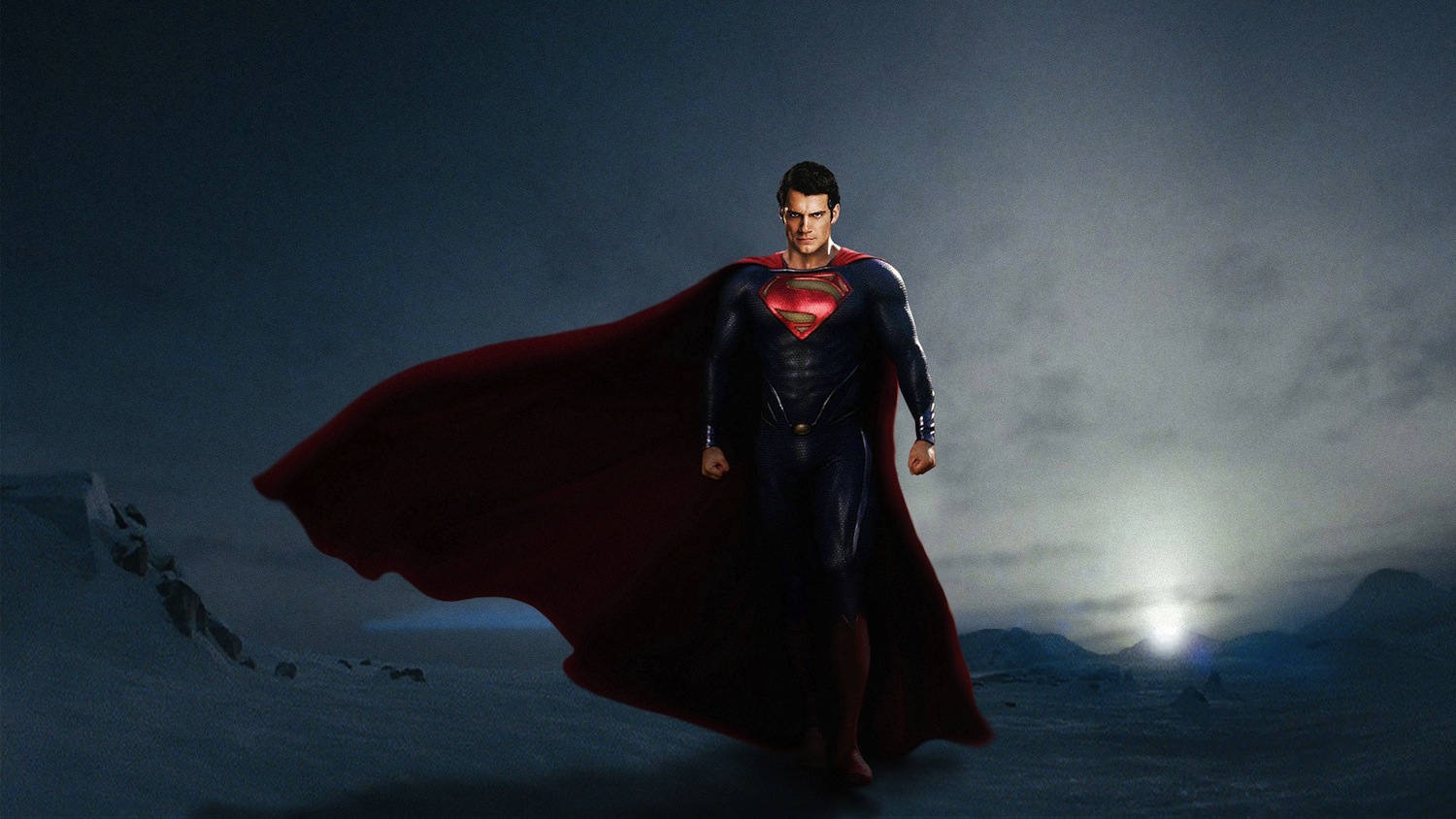 On a new B3pisode King Baby Duck and Blueonic test-drive a new segment on the show: BAD WEEK/GOOD WEEK! Almost all things bad under the sun regarding Boston sports dampens the Bastards' spirits, from the lost of the Stanley Cup to the trading-off of key Celtics players, as well as thoughts on the Aaron Hernandez arrest and what his (lack of a) future holds. Things become more cheery when chatting about the repeal of DOMA, the successful Kickstarter for the new claymation game Armikrog., a cool gaming gun called the Delta Six getting its share of press, and the return of Captain Planet!

Coming at you faster than a speeding bullet is a review of Man of Steel, and how the film industry finally got a Superman film done right. A quick mention of Star Trek: Into Darkness passes by, and the concept of the quality of trilogies is risen to a small discussion.

Live from Krypton it's Episode 186: No Steppin' On Superman's Cape Here!

"Deadpool" Will Drive Yo...