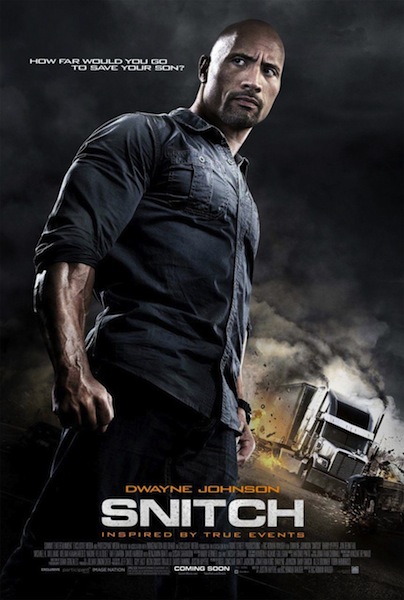 After recovering from their first live show in a long time the Bastards reconvene for another new B3pisode!

The announcement of the PlayStation 4 is still fresh in their memories, as King Baby Duck and Blueonic show off the pros and cons of its reveal. The demos for Naruto Shippuden: Ultimate Ninja Storm 3, Serious Sam Double D XXL, and Monster Hunter 3 Ultimate are on the table, and the guys look at Dwayne Johnson's dramatic turn in Snitch. To cap it all off, the Bastards play a track from their good friends SAWAS PHOOL.

Be sure you weren't followed. It's Episode 174: Snitches Are A Dying Breed!

CORRECTIONS: We mentioned that the Nintendo Wii and Xbox 360 are the two best-selling systems in America and Europe, with PS3 only being in second place in Japan. According to VGChartz, PS3 sales are higher in Europe than the Xbox 360, making Microsoft's system #2 only in America. We also made note that the PS Vita has sold less units than the Wii U. As of this posting the sales of the Vita are currently at 4.18 million sales, and the Wii U stands at 2.66 million.