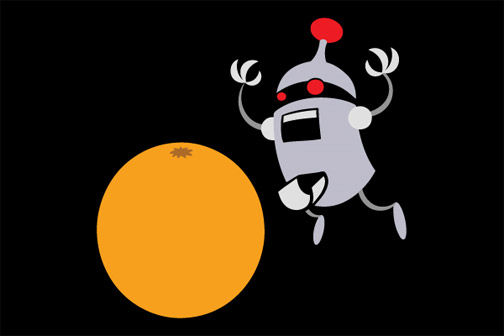 As we are closing off 2012 and entering the new year, it would be wise to mention that we do not condone the act of culinary fornication. (We do, however, find it hilarious!)

The second half of our best-of 2012 lists brings TheDCD, Issues Guy, Russ of DigitalNoob, and Lawrence from Fantastic Forum (when Skype isn't hating him!) into King Baby Duck and Blueonic's realm, as they chat about the best (and god-awful worst) in video games! Assassin's Creed 3! Resident Evil! Spec Ops: The Line! The Walking Dead! Borderlands 2! Sniper Elite V2! It all comes to a head in this super long and exciting episode!

It's a whole mess of 2012 gaming crammed into two hours! It's Episode 167: Fruit Fuckers Anonymous!