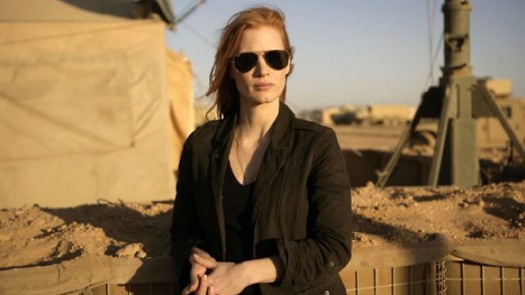 The Bastards check out the biggest hide-and-seek game in an all-new episode!

This week the B3 crew chat about the recent incident regarding the Mass DOT's removal of light-gun video games, and share their thoughts on what to do to better the gun control issue. King Baby Duck and Blueonic compare Call of Duty: Black Ops II on two consoles, Teg and Blueonic compare XCOM: Enemy Unknown between console and PC, and imaginations run wild in Scribblenauts Unlimited. Finally Kathryn Bigelow's latest film Zero Dark Thirty is reviewed, as the Bastards try to figure which parts stay true to the events that actually unfolded. Plus an afterthought regarding the Mass DOT incident is brought after the end theme that changes King Baby Duck's perception of the events that had happened.

Guns, aliens, and Cthulu's cartoonish rampage are all in this one! It's Episode 169: A Redhead's Intuition!