HomeVideo GamesTeg's PAX East Grief-a-thon: Day Two - I Can Dance If I Want To!

Teg's PAX East Grief-a-thon: Day Two - I Can Dance If I Want To!

Teg's PAX East Grief-a-thon: Day Two - I Can Dance If I Want To!

I get home on day one of PAX East knowing that it will not be easy to get up and do the walk around never sit down thing again today. Well the morning came and I had to roll off the side of the bed and try to stop myself from hitting the floor. I guess that was enough to start out on day two of the convention.

This time I did not do a solo run through the building like yesterday. I ran around and tagged in on some interviews, and also set up a few on the spot voice interviews myself. The first order of today was an interview with Twisted Pixel about all the games that they are producing.  They were talking about a contest to eat creatures in The Maw to win a Kinect, porting Ms. 'Splosion Man, and a CD that Matt "Chainsaw" Chaney is making.

Next we took a stroll over to Hello Games' Joe Danger: The Movie.  Do not let the title fool you, this is a game about a retired stunt man who finally hits it big. You get to do all types of random driving with action and fighting of different bosses. I do not want to say that this is a racing game more than an arcade type action game that you can play with your friends.  It is an interesting look if you want something light to play in a party.

I decided to walk over and do an interview with the Nexuiz and let them give a walkthrough of what the game is about so that everyone can get more of a first hand feel for it. I can not stress again to support your indie companies, and this game is worth taking a look at. Yes this is more shameless plugging for my former classmate and friend, so please show some support and try the Steam beta if you want by signing on to Alienware.

Yes, this was me taking everyone to revisit booths that I have been to before because I needed to show the group the MMORTS that was Novus Aeterno. When I talked to them on day one I was looking at gameplay, so today was more of a story day. I learned that the kid who created this started of as a 16 year-old who lived in South Africa, and has his life threatened by a group of locals. Because of this, the kid left for Greece to start a new life, and while there got into the local gaming competition for RTS games. He was doing so well that he soon was tired and started creation of his own persistent RTS that he turned into and MMORTS. This kid is now 21, running Taitale Studios and is close to releasing his game. Who is this amazing kid you may ask? His name is Nick Talmers and if that story did not make you see how passionate that he is to go through everything he did to finally come to making this game then I do not know what will. We had an interview with him, and I got to ask him about what he was making and why you should try this game. Trust me, it is interesting so head over to their official website.

We then went over to Mark of the Ninja from Klei Entertainment to stealth kill some stuff. I was not doing an interview here so I took some time to get acquainted with this game and do some killing. This is a nice little 2D stealth game about killing dudes and rescuing captured ninjas. This is one of the few games that does quicktime events right, as they feel like a seamless part of the attacking system and not just buttons to press to move the game forward. They are not huge combinations to press, just a button and a direction that determines if you kill someone silently or loudly. You can use the shadows and cover so you are not spotted and shot at by the enemy. Check out the review and interview for more information later this week.

In-between some of these events we swung by Ghost Recon Online and made a date for an interview with them. Well this would be our next stop to see how this game is, but let me quickly say that as of now Blueonic owes me a shirt as I capped the last point for our team and got us a shirt. So Ghost Recon Online is a first-person shooter that will have a free-to-play model. Like most companies now, they realized that people want weapon unlocks that cater to a play style and not pay-to-win. This is great as this game has the graphics to stand up to the Call of Duty and Battlefield games and is also free. You will earn unlocks for your weapons the more you use specific ones, so specializing in what you want to play is rewarded. This game seems to hold true to the Ghost Recon model as combat is small groups of people in tactical fighting.

Our next look was a few games that Square Enix could show us from their hotel room setup. Most of the big games like Sleeping Dogs had long waits even for media so we will be trying to get a look at them today. We did get to see Quantum Conundrum first, a nice little puzzle platform game. From the demo we got to see a game where you can manipulate four different types of dimensions with special properties that helped you through an area. You could do things like going to a Fluffy dimension where things are lighter, a dimension where things are heavier, one where time moves slower, and one that reverses the direction of gravity. In the game you are a kid who is stuck in a crazy professor's home and looking for a way out. You will get to see his creations and go through challenges that he has set up. There will be a time mode so you can compete against friends also. If you need a fix after beating Portal, this might be where you want to look.

The other game that we got to see at Square was Heroes of Ruin. This game was a nice RPG made for the 3DS where you can run through randomly-created dungeons and levels with friends leveling up and collecting loot. It has the typical Diablo-style format with four classes to choose from and the ability for you to customize your skill tree to make yourself unique to the group that you are playing with. Heroes of Ruin also takes the Borderlands style of play that allows people to join your game and the creatures scale up to provide you with more of a challenge. The 3D in this game was really worked on and shines in this game, one of the best 3D games that I have seen to date. It's great if you want an RPG experience while you and a few friends are on the run and want to take a break. Quests will give you experience and the game adjusts to your group so there is no need to worry about falling behind your friends if you can not play as much as them.

Ok, so this is the part that the title of this article was created for.  t the end of the night we made the decision to head over to the Curse party and see what was going on.  My main draw was that it had the title of Planetside 2 on it, but I did not end up seeing anything about this game other then the T-shirt I was given in my Curse bag. I am not going to complain because free stuff is always amazing. I did get to have a quick word with Pico from Curse's weekly roundup and she could not have been more amazing and friendly. This was an open bar party, but the bar soon had a line that made it not worth the wait for the drinks.  When the music started, I decided to throw away any pride that I had and just have fun. I know there are going to be some pictures that will make me shake my head now, but when it comes down to it I have a great time dancing. Duck and I did start a game themed dancing circle as he ran in dancing, I joined and did the Hadouken move as he fake falled. This started a slew of video game related dancing that ended in pure madness.

When all was done I slowly walked my way back to my car to rest and start off with the final day. I know walking would really hurt on day three.

Square Enix Brings Quite The &quot... 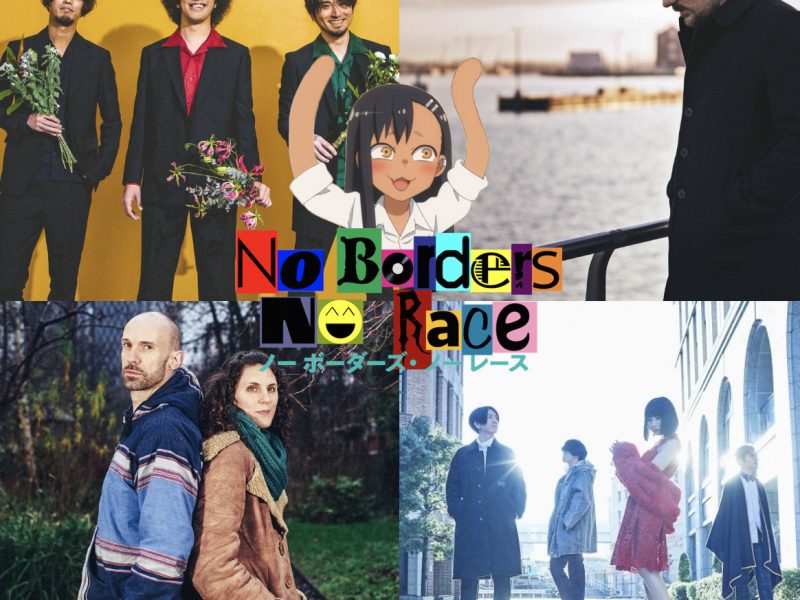 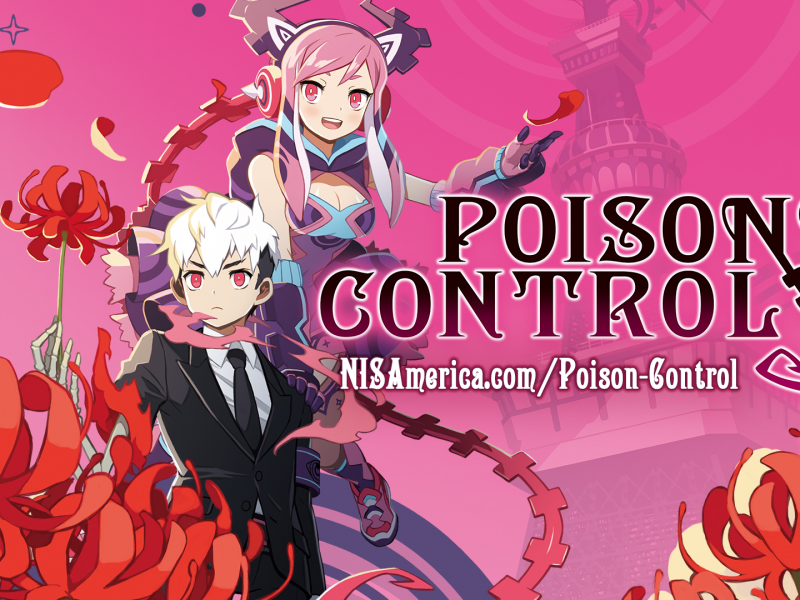