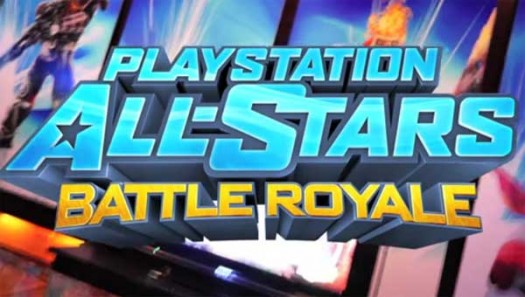 Taking a page out of Nintendo's book, Sony has announced that many of its popular characters will square off in a fight to the finish.

Dubbed PlayStation All-Stars: Battle Royale the game will have up to four players battling one another in worlds based off of classic Sony titles. Characters announced so far include Kratos (God of War), Parappa the Rapper, Sweet Tooth (Twisted Metal), Colonel Radec (Killzone), Sly Cooper, and Fat Princess, with more characters to be revealed later in the year. The game is being developed by SuperBot Entertainment, a new independent company under Sony that sports people who helped out make such games as the recent Mortal Kombat reboot and UFC Undisputed. Santa Monica Studio will also be lending a helping hand in development.

While we only know little about it, we can probably expect more in-depth detail regarding PlayStation All-Stars: Battle Royale later at E3 in June, with hopefully the chance to go hands-on with it on the convention floor.