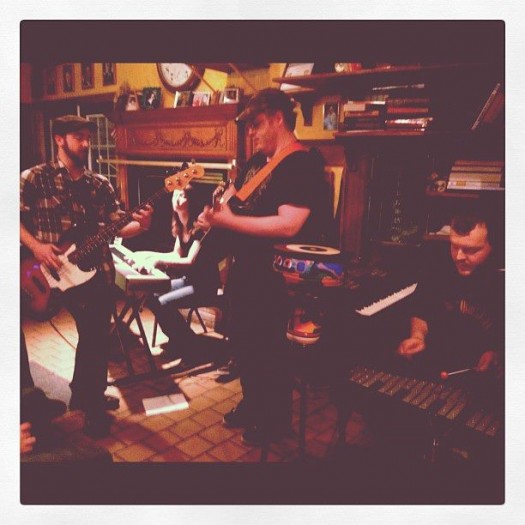 Before their upcoming gig at PAX East King Baby Duck and ESH's Pandalicious had a chance to sit down with local Square-Enix cover band The World Is Square.

Recorded around a roaring fire at the Walnut Street Cafe in Lynn, MA, The World Is Square get their musical and gaming geek on with the Land of ESH as they discuss their origins, what made them want to interpret the soundtracks to Square-Enix's most popular and critically-acclaimed titles in a whole new way, and the trials and tribulations that comes with adapting a piece of music with limited amount of instruments. As always, no episode of One-On-One would be complete without a trip to Three Album Island.

Kupo kupo! It's One-On-One: The World Is Square!

Check out The World Is Square on their official Bandcamp page!