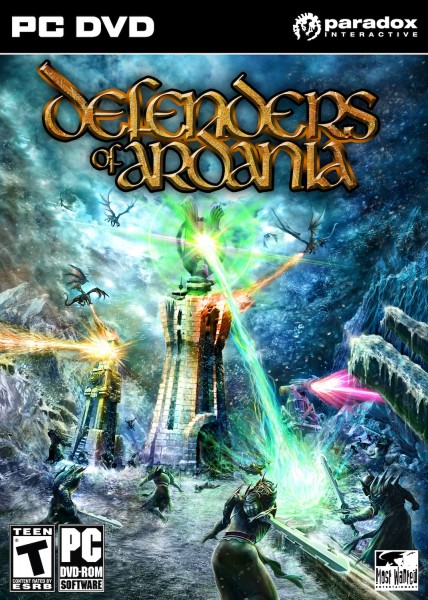 For anyone who has no idea what a tower defense game is, the following is the standard for one: You have a base/building/item that you need to protect from enemies, who will come out to attack said place. The enemy troops will follow a set path on the map that can possible be changed in some games by placing walls/items/towers. You will need to build different types of towers and traps along the paths to protect your base. These can range from small turret and artillery to anti-air towers. These towers can be upgraded and sometimes have special effects added on to them to alter your defenses. The main point is to work between placement on the paths, amount of towers, types of towers, and upgrading towers.

This is one of those games that is not hard for small developers to make, as there usually is no overwhelming AI, physics, and other systems. (I made one as a project in school with a group of students myself.) The trick with most of these is to make the game stand out from the rest with some special features or modes. The real question is not what this game is like, but what it does differently to stand out from the massive pile of other tower defense games.

The main answer that I can see is that Defenders of Ardania makes it possible for competitive gameplay. Yes, if you have been telling your friend that you are better at tower defense games than him, this game allows you to place the attacker and defender at the same time. If you manage to play the two sides better than your opponent, then you will win. It is a better system then just making a high score system. So how does the game play? Well you have your normal base with your normal tower types (short range arrow, long ranger artillery, etc.) and you can place them on the map to alter the path of units. There is an upgrade system and a magic system that both seem to use money, so if you want to use your big abilities then you will need to sacrifice spending money on tower as a tradeoff. There are global upgrades also that allow you to invest in items you normally use, like making towers cheaper. All this was nice until I was told that I could build my own troops to attack the opponent.

So now I can select units to build in a wave-like fashion as a counterattack. These units can also be upgraded, and some need to be unlocked to be used. They also use money as a resource, so I have to choose between expensive towers and attacking units. You can have your normal fast units, tank units, swarm units etc. Some variation comes in like my dwarf units can hit and do critical damage to the opponent’s troops as they pass by. There are unit limits and tower limits, so you will need to choose what to build as you go along in the game. When you place towers it also expands a building range, and the opponent cannot build on top of your tower. This allows you to use your towers to block an enemy strategy.

Defenders of Ardania also has locations on the map where if you have a tower you on it you will get a bonus for your range, money and other aspects of the game. I can keep listing what the game does, but if by this point you are not at all interested then I will be wasting my time. So what do I think so far about Ardania? Well everything that you can do is nice as I always was planning or building. The down time in this game was small, and the fast forward button was not pushed much. I can see this game as fun with a friend if you like to play tower defense games. The main story seems kind of generic, but it teaches you how to play the game and differently offers a challenge. (There were a few levels I had to play multiple times.)

The only downside I see is that the controls were a bit strange at times and took some getting used to. You have multiple menus for upgrades, magic, towers, unit building to know the key to open. Also there are keys to make units rally to an area or focus on something. Your cursor is locked in the center of the view, and as you try and scroll it moves the map around instead of using arrows to move and click on an item. Also it seems that you select an item by pushing left and right arrows, and not by selecting them with the mouse cursor. Graphics for the game are nice, but do not expect a next-gen graphics engine. (I have no idea what tower defense would have amazing graphics anyway!) From what I've played in the beta Defenders of Ardania so far succeeds in making me want to install it at work and play it during my free time. (It at the very least makes me want to slack off and just play, that is if I was allowed to install things without getting the go-ahead from the help desk!)

The Dark Knight Rises In "Ark... 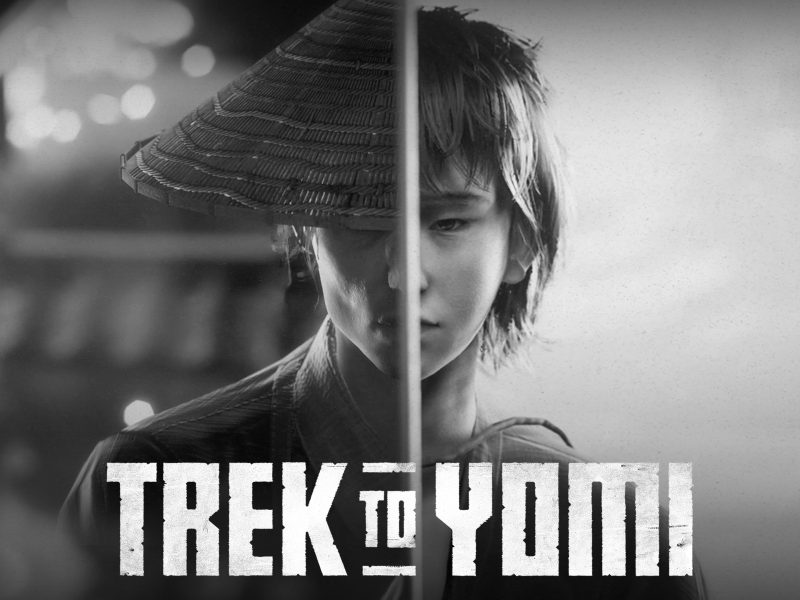 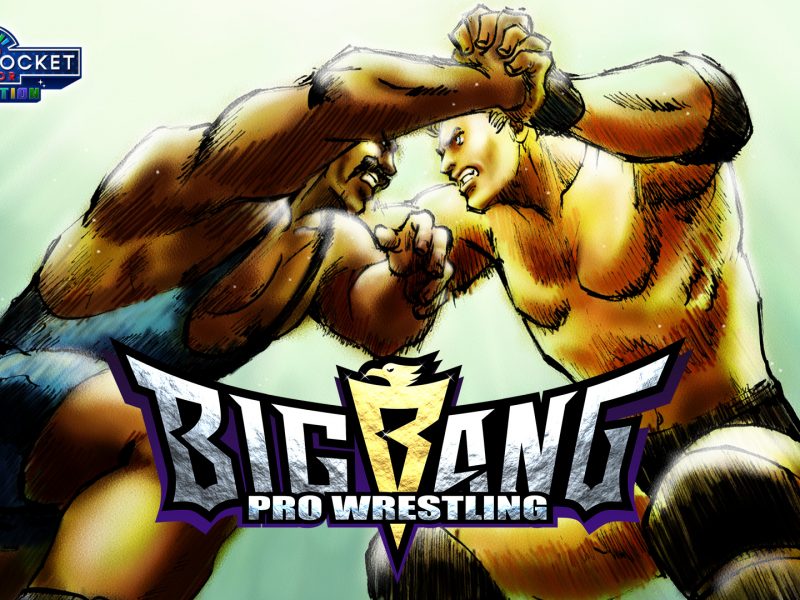 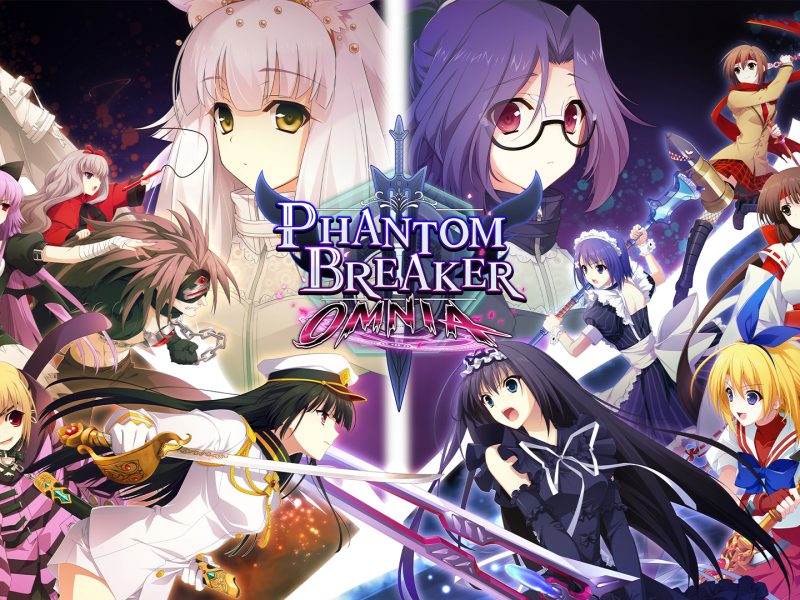