We've all seen the trailer, and snippets of the game have been shown here and there. At E3's Square-Enix mega-booth I had the chance to go hands-on with one of this year's most hotly-anticipated titles: Dead Island. One problem: you could only play five minutes of the game.

With a very small time limit I was given the tasks of saving one of my fellow survivors outside the safe haven, then proceed to the first-aid area to gather supplies. Before saving the other survivor your character grabs an oar for weaponry, and then proceed to head outside to bear witness to all the carnage. The undead ranged from the sluggishly slow to the split-second fast, sometimes making it hard to properly prepare yourself for attacks. Quickly I had my character swing their oar around to battle it out with the zombies. 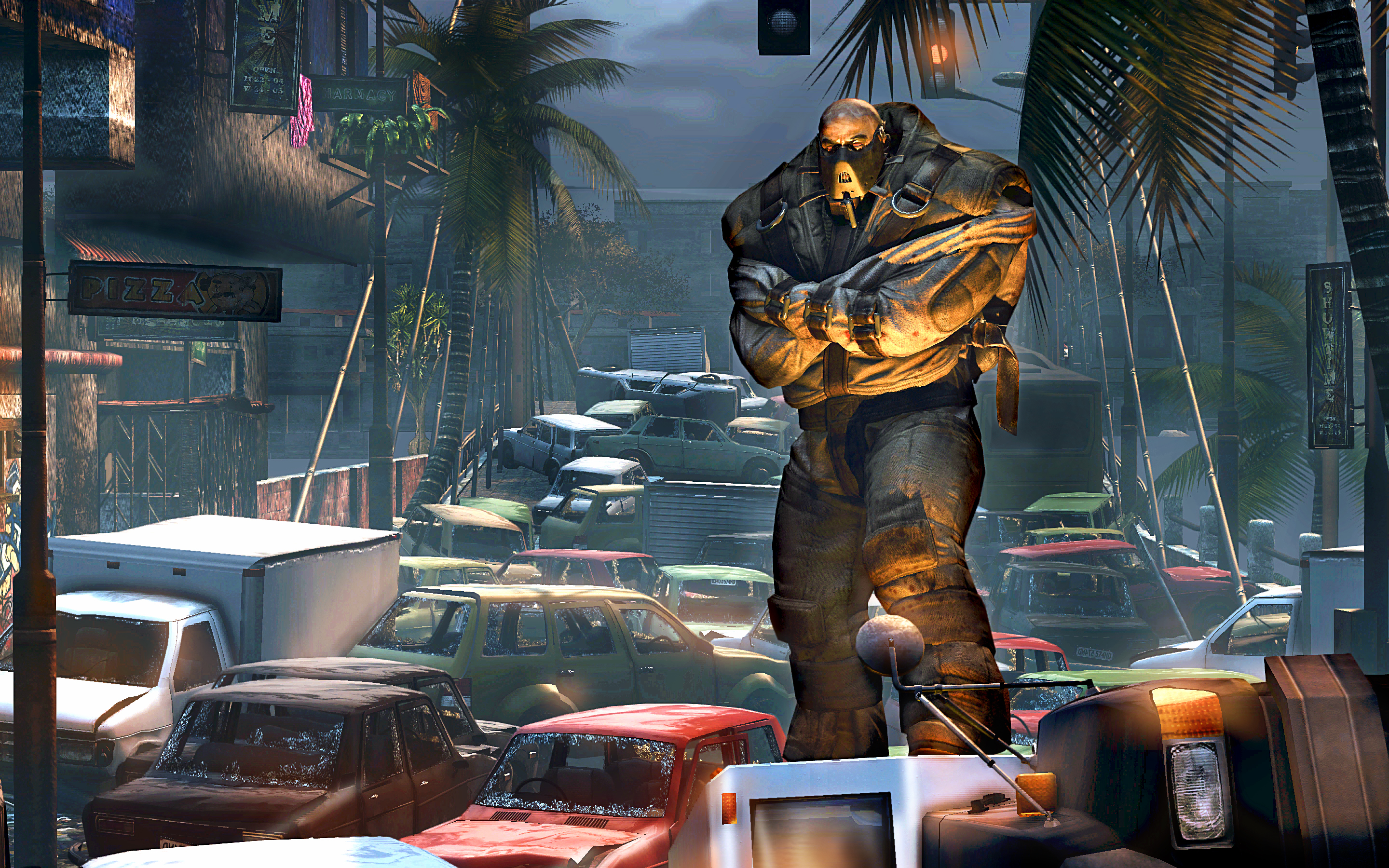 At first play I already noticed a slight aiming issue, where if you didn't swing on the exact center of the screen where the zombie was you might wind up missing it entirely. Fortunately when it came time to bolt from the creatures and evade their hunger attacks the controls flowed easier than expected. Punching the undead also gave off more damage to them than one may think, so it seems possible to kill the zombies just with your character's bare fists.

Both Techland and Deep Silver did an amazing job with the realistic elements in nail'd, so it comes as no surprise that the graphics in Dead Island look nothing short of stellar. The gore factors of Dead Island come by the bucket loads, with each smack you lay down on the zombies leaving pools of blood on the ground and sometimes all over the screen. Props must also be given to the audio quality of the game, with each thwack and splatter fitting into the proper action happening on-screen. 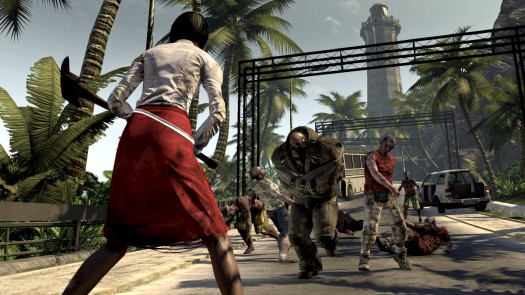 As the demo was only five minutes long my time with the game was very short. Judging by the A.I. I witnessed in this game I can honestly say that most of the tasks that will be given to you will be easier said than done. Dead Island aims to add a sort of realism unseen in the majority of zombie survival games, leaving players to think on their quickest instincts with only the tiniest moment to spare a thought process. While this will add a whole new level of challenging aspects to the genre I can already foresee some folks complaining about its difficulty level.

I was roughly 300 yards away from the first-aid site, so I couldn't even finish the mission. While five minutes doesn't sound like the most ideal amount of time to spend on a much-talked about title what I was able to get out of Dead Island was a good taste of its fast-paced gameplay and heart-stopping horror that will hopefully make this game stand out from all the others. The September release date is getting closer as we speak, so it will only be a matter of time before we see if Dead Island really can become king of the zombie gaming titles. 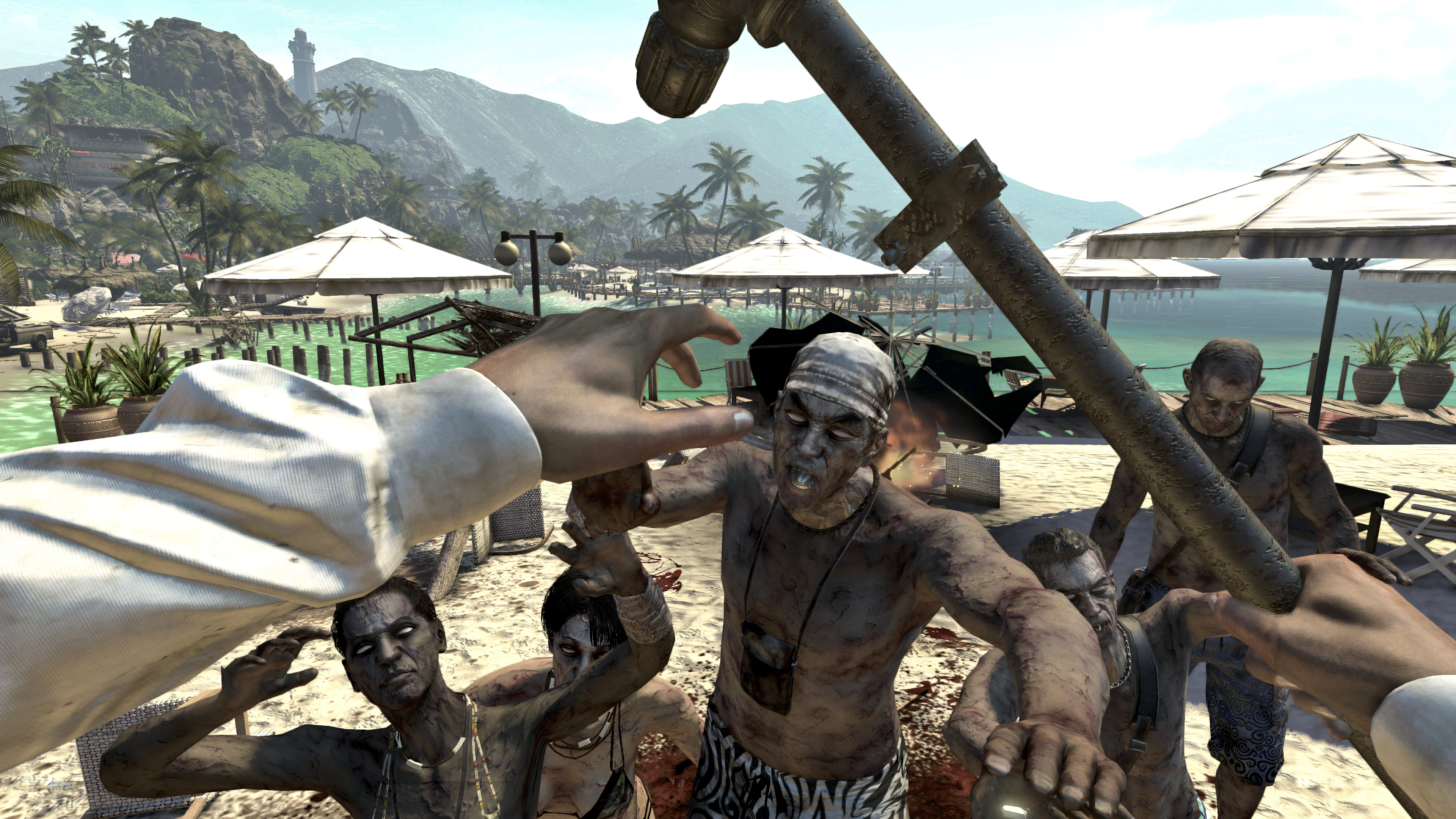