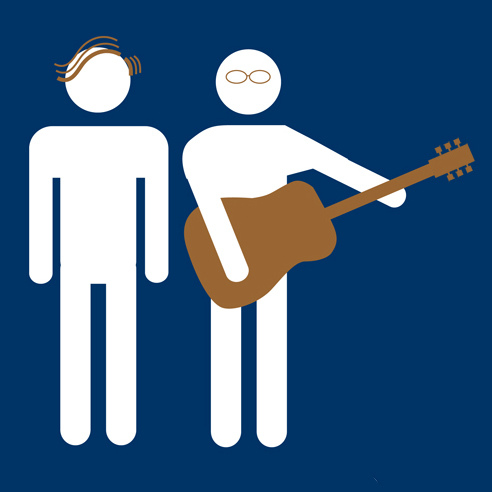 King Baby Duck and ESH's Pandalicious sit down with one of the funniest folk comedy duos that sing about fighting nuns and pirates: Paul and Storm!

While at PAX East the Bastard and Sista chat with the band regarding the popularity of "The Captain's Wife's Lament," douchebags who won't shut up while important interviews happen and the shocking truth behind what happened to the real people behind the song "Nun Fight." Plus hear what they think about the different aspects of geeks and nerds, and find out which albums they would like to have with them on a deserted island.

So get to listening here: One-On-One: Paul And Storm!