R. Buckminster Fuller was a man with plenty of ideas, as well as the initiative to get said concepts done to the acclaim (and ridicule) of many. The man behind the inventions of the geodesic domes and the aerodynamic automobile known as the Dymaxion -- as well the first to coins such phrases as "Spaceship Earth," "ephemeralization," and "synergetics" -- was not so peculiar; rather his portrayal on stage in the one-man A.R.T. production R. Buckiminster Fuller: The History (and Mystery) of the Universe showed him as a being with much enthusiasm for what he discovers, and how he manage to accomplish so much with this new acquired information. The show answers two basic questions: who was this man they sometimes called Trimtab, and what did he do to better our society? 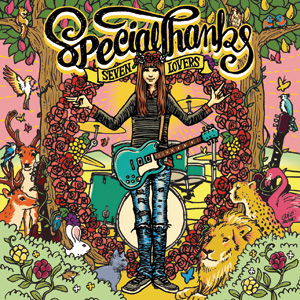 There's merit in trying to sing in a language you're not familiar with; a lot of musicians have tried it, with mixed results. Many Japanese artists have also given it a try with English, ranging from excellent (Electric Eel Shock on just about all their albums) and pretty good (Aya Hirano's "Maybe I can't goodbye") to just plain awful (so many bad anime theme songs). SpecialThanks falls somewhere in-between the good and the bad on their first full-length LP SEVEN LOVERS, which is odd considering that their last two EPs seemed much better in regards to vocalist/guitarist Misaki's English articulation. However the album makes up for it thanks to its catchy melodies and the fun atmosphere it creates. 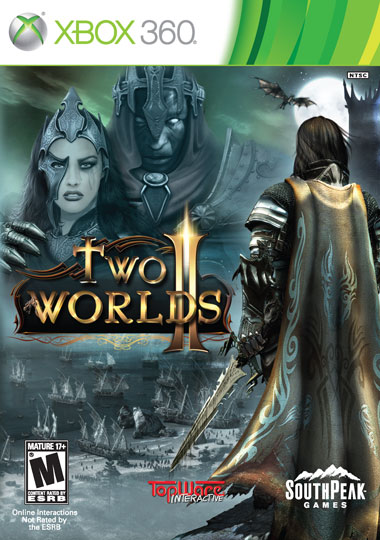 The saying "If at first you don't succeed, try try again" doesn't really fly in the video game world. Whenever a game fails both critically and financially it usually fades into obscurity, only to be heard by the most knowledgeable of gaming advocates. Developers Reality Pump never got the memo about that, apparently, and here we are with Two Worlds II, the sequel to the failed RPG title that was filled with many bugs and complaints from gamers around the world. At first glance it would seem that Reality Pump didn't learn from their mistakes, but once you get deeper into the game you might find that Two Worlds II is quite a fun title in many cases. 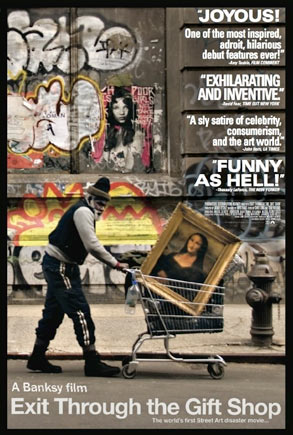 After recovering from the bad case of the common cold Blueonic returns for a brand-new episode. 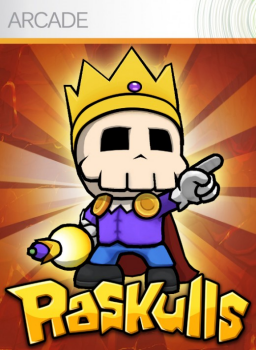 After trying the demo for Raskulls (and after falling off my chair from laughing too hard for the sixth time) I decided to give the full game a whirl. 800 points and four hours later I felt kind of cheated. Yes, it was filled with great laughs and silly premises, but the main gameplay left me will an unsettling sensation in my stomach.

Episode LXXX: The Green Hornet Ships Up To Boston 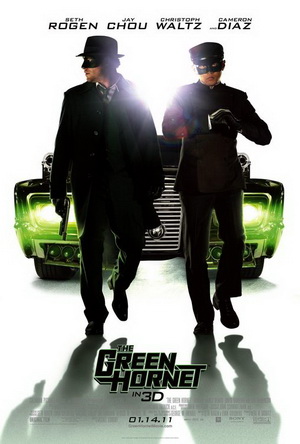 With Blueonic knocked on his ass by a nasty cold King Baby Duck and Anvil do what it takes to conjure up a worthy show. 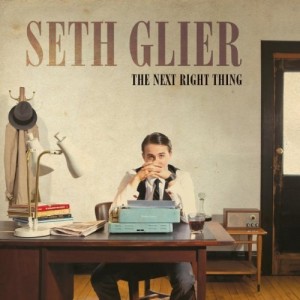 Boston-based musician Seth Glier has had quite the amount of success given to him in the indie music world. He has shared the stage with such musical icons as James Taylor and Mark Knopfler, and is currently embarking on a 250-date tour with friend Liz Longley. This past Tuesday Seth Glier released his latest album The Next Right Thing, an album that's destined to break him into the mainstream world. 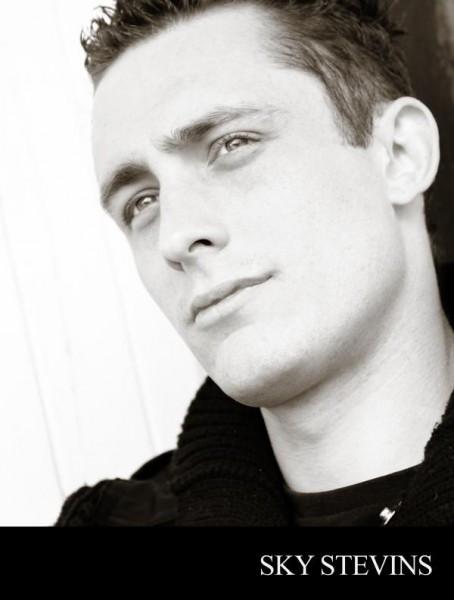 I got some great music from an awesome up-and-comer by the name of Sky Stevins. If you like techno and trance, then this will get your fix. These melodies are something that can get the crowd going, especially for some sexy time. Sky Stevins is not just pop, he's pop erotica.

Episode LXXIX: Too Many Games Spoil The Console 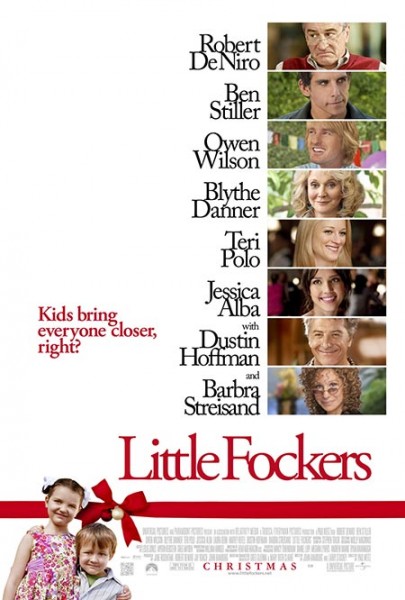 Blueonic is back in a brand-new episode!

It's now time for me to reveal my picks for my top ten albums of 2010. (Those who haven't been following along with us can start off here with numbers 20 through 11.)