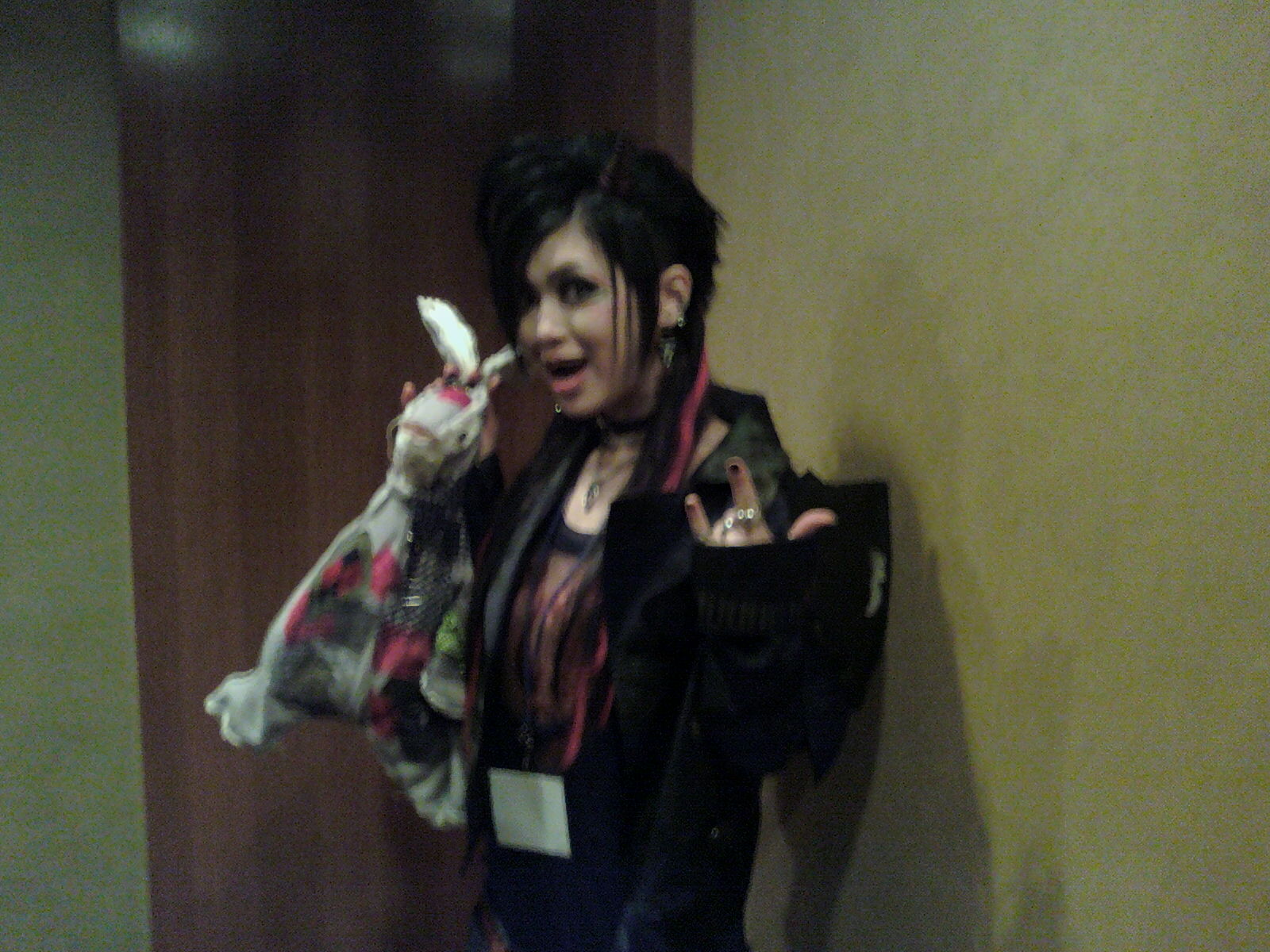 In the first interview MyM discusses how music saved her life, the origins of GaGaalinG, her book Tsuyoi Namida and her thoughts on American culture. Next J. Michael Tatum sits down and talks about his love for Boston, how he was basically "tricked" into voice acting, Spice & Wolf, taking on Scar in Fullmetal Alchemist: Brotherhood and so much more. Finally, Dick Tripwire talks about how to save our country's economy, how he found the cure for cancer and what the government should do in regards to bettering our health care system. (Actually we just talk about anime porn dubbing and a guy in a Chewbacca costume, but it's just as interesting!)

Episode XL: Clash of the Bastards

The Bastards Take On "Frobot&...