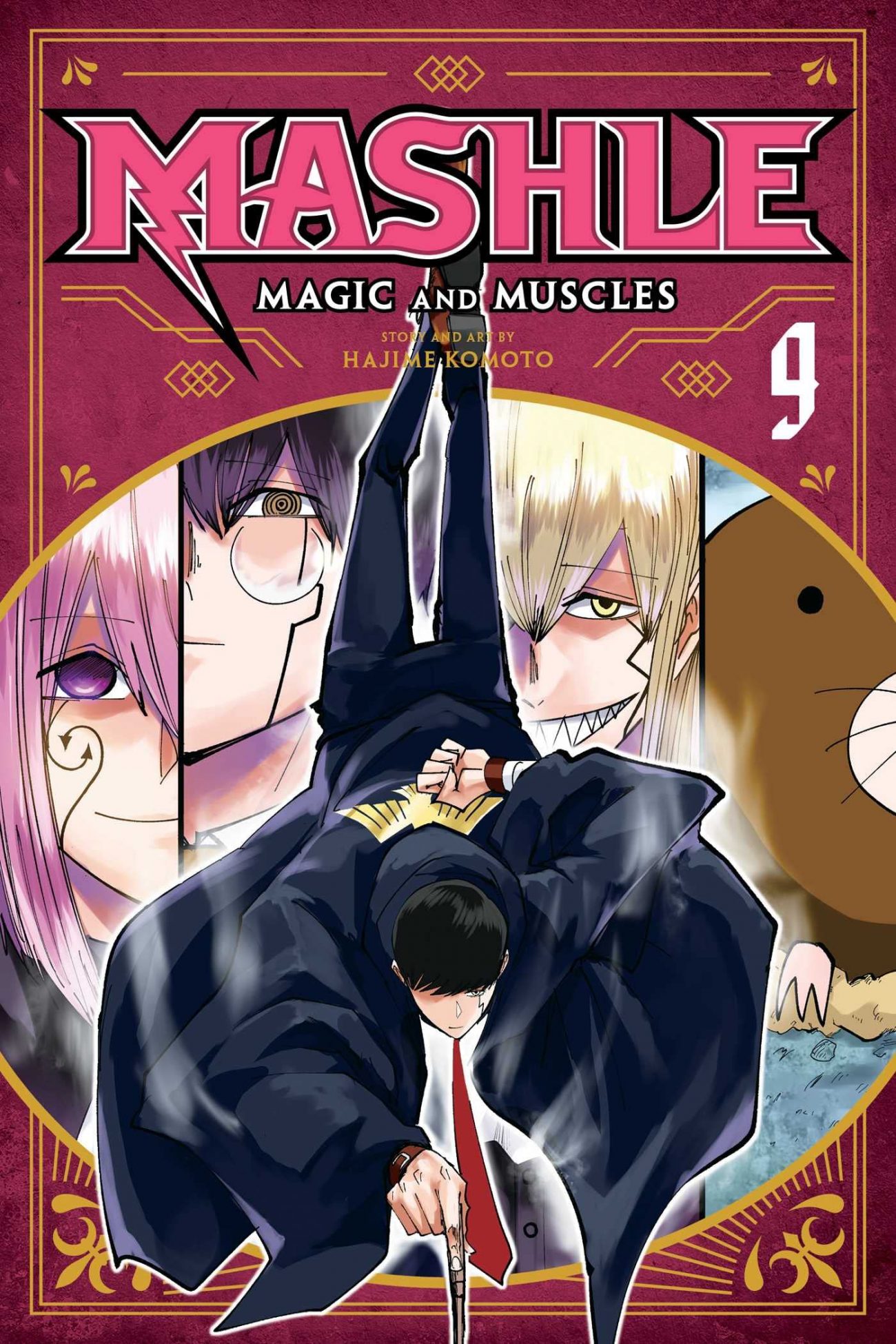 Just what will it take for a magical world to accept those who lack said power? I’ve been thinking about this aspect of Mashle: Magic and Muscles for quite some time, as the conflict keeps popping up over and over again. Does Mash Burnedead have to find that perfect philosophy, or will he need his fists to do all of the talking? Volume Nine of Mashle once again has him facing this problem head-on, albeit in larger numbers.

However, after the events of Volume Eight, it’s clear that Mash and his friends deserve a day at the beach. Hell, even Headmaster Wahlberg takes in some rays, a good reward seeing as he almost died saving everyone. But in true Mashle fashion, the harsh realities of schoolwork and tests overshadow any moment of fun a schoolchild can have. Thankfully, Mash is smart enough to pass any exam he’s giv— 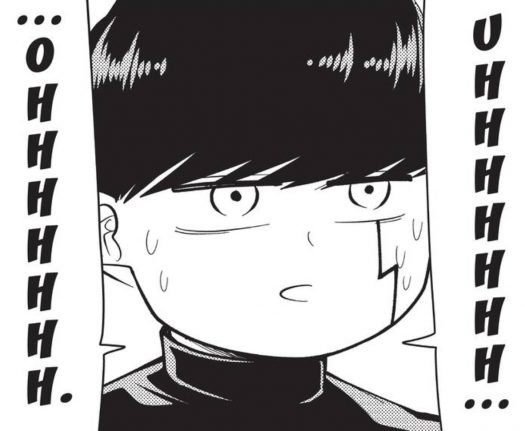 …why do you look so nervous, boy? Surely you can just use the powers and knowledge of your friends to pass these exams, right? You never gave up on them, so you shouldn’t let them down by quitting when it get too—STOP BURYING YOURSELF!!! YOU’RE GONNA BE OKAY!!!

Testing aside, Mash, Lance, and Dot need to prepare for the final Divine Visionary exam, which requires an interview with past winners. Mash comes face-to-face with a formidable mage, one who doesn’t like his mere existence due to a lack of magic. Seeing as Mash has handled this song-and-dance multiple times, it shouldn’t be shocking to see him come out on top with his mere might. Then again, I wasn’t expecting him to pull a move straight from a shinobi’s playbook! 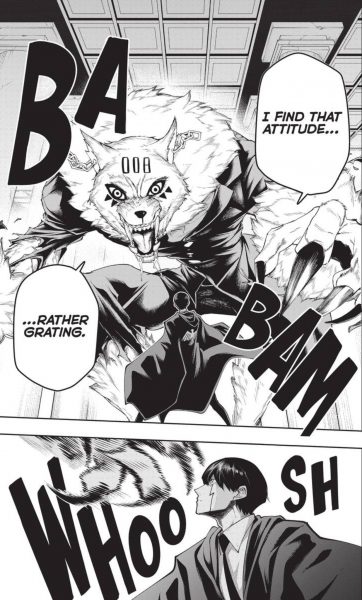 The real challenge begins when the opening ceremonies of the exam commence. Innocent Zero’s crew (AKA Mash’s brothers) arrive, sending shivers down everyone’s spines. Everyone, except our hero, who looks ready to fight right then & there. But first, some rounds of Old Maid and BS, which should distract the team enough to rebuild their confidence...maybe? 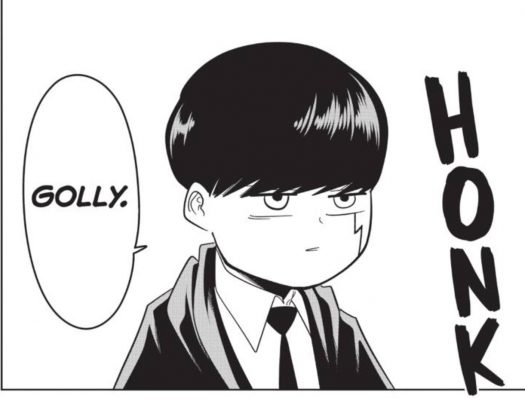 Volume Nine of Mashle: Magic and Muscles appears to be setting readers up for one major showdown. While Mash doesn’t clash with any of Innocent Zero’s crew, it’s apparent that wands will be drawn and blood may spew. But will Mash come out on top, and prove to the world that there’s a place for non-magic users? I dunno, but it’s gonna be fun to watch, nonetheless! 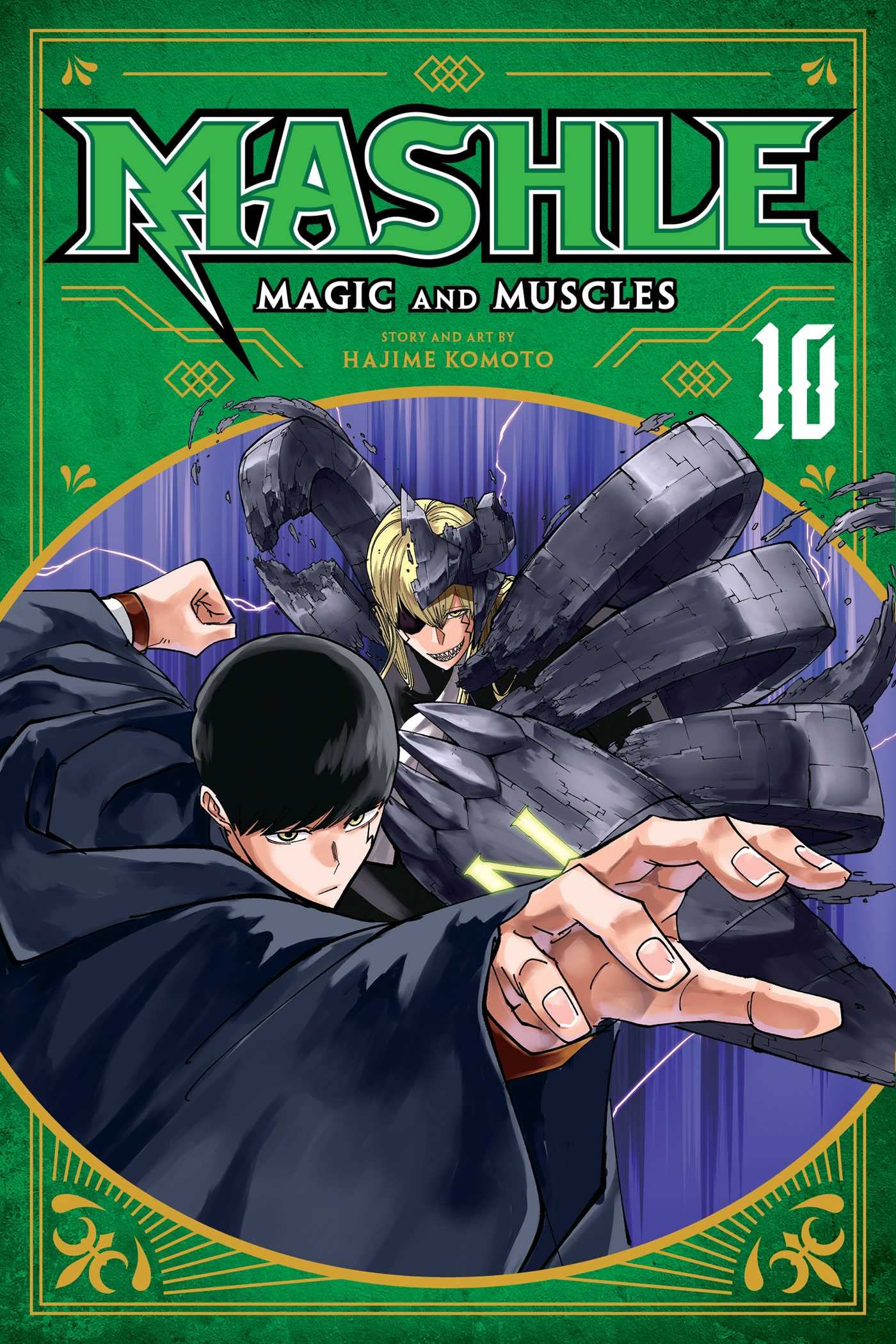 Mashle: Magic and Muscles may focus on the power of strength, but it also gives you some very nice life lessons. For example, did you know that only jerks are liars? This sort of philosophy comes out of nowhere from Mash Burnedead, who makes a habit out of quieting his biggest critics. This includes his newest enemy Lévis Rosequartz, who in Volume Ten showcases the power of…magnets? (Is this guy a Juggalo?!)

At long last, the final test arrives in the form of the Trimagicathlon. Of course, one of the teams bites the dust, making it more of a duel. Mash, Dot, and the rest of the team face off against Lévis, Domina, and their two allies. It’s a race to find five keys to unlock the box with the Wand of Beginnings. Of course, Lévis has a few dirty tricks up his sleeves, many of which Mash has a hankering to clean up. 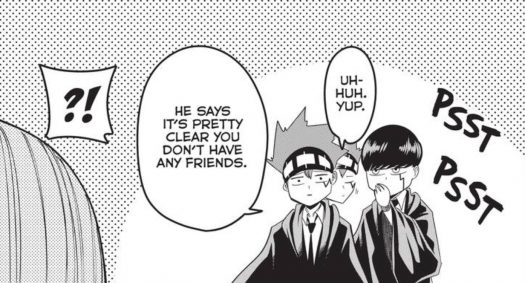 Mash’s battle to keep on living reaches its peak when he fights Lévis, whose magnetic skills make plenty of trouble. Thankfully, Mash has his trusty wand with him, which he uses for skills best suited for the Boston Red Sox than magic school. However, when Lévis pulls out a second wand and locks Mash in a box, our greatest fear come into play: another Shibuya Incident! (Thankfully, Mash is stronger than Gojo. Fight me!)

It’s a situation where Lance Crown takes center stage in Mashle, as he fights Charles Contini in epic whack-a-mole magic fight. Every time someone hits a mole, the opponent gets a whoopin’ of their own! It’s a situation where Lance has to think outside the box in order to win. Although it does bring up an interesting question: in the battle between a mama’s boy and a sis-con, who’s the grossest? 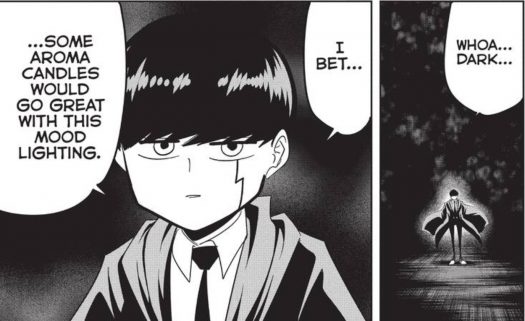 However, it’s when Dot takes center stage where things gets tricky. Lévis does his best to smash every ounce of will in Dot’s being. How Dot has evolved since the manga’s beginning is on display here, as he fights to stand his ground for the sake of his friend Mash. Fortunately, it takes an explosive style of magic to get the upper hand, as a certain good strong boy emerges from the smoke.

A lot is now on the line in Mashle: Magic and Muscles. We should be thankful that Mash Burnedead has surrounded himself with equally powerful allies. Perhaps he should bake his comrades from cream puffs after all this is over, depending on if he’s victorious. But even if he isn’t, well, wait, doesn’t that mean execution awaits him? Oof, Mash, you better come out on top next time around! 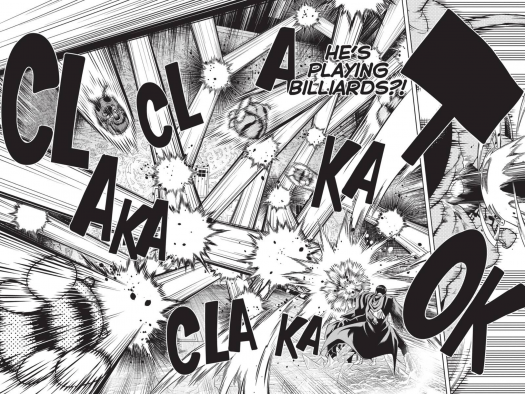