Even before its anime premiere, Spy × Family was already the talk of the shonen manga realm. Tatsuya Endo’s story of agent Twilight creating a fake family to take down a threat to the nation was filled with high-octane action, laugh-out-loud comedy, and some surprising heartwarming moment. It also has a pink-haired gremlin who love peanuts and is as good a mind-reading as she’s bad at studies. This year’s anime adaptation, a co-production between WIT Studio and CloverWorks, has been nothing short of a hit with anime fans all over the world.

At Anime NYC 2022, Crunchyroll hosted a special Spy × Family panel featuring WIT Studio President George Wada. Moderated by Lauren Moore, the panel began with a trailer for its current season, before welcoming Wada to the stage. “I love New York!” exclaimed Wada, “Especially New York anime fans!” He then revealed that he has something special for the Anime NYC attendees: a preview of Episode 21 a week before it airs. 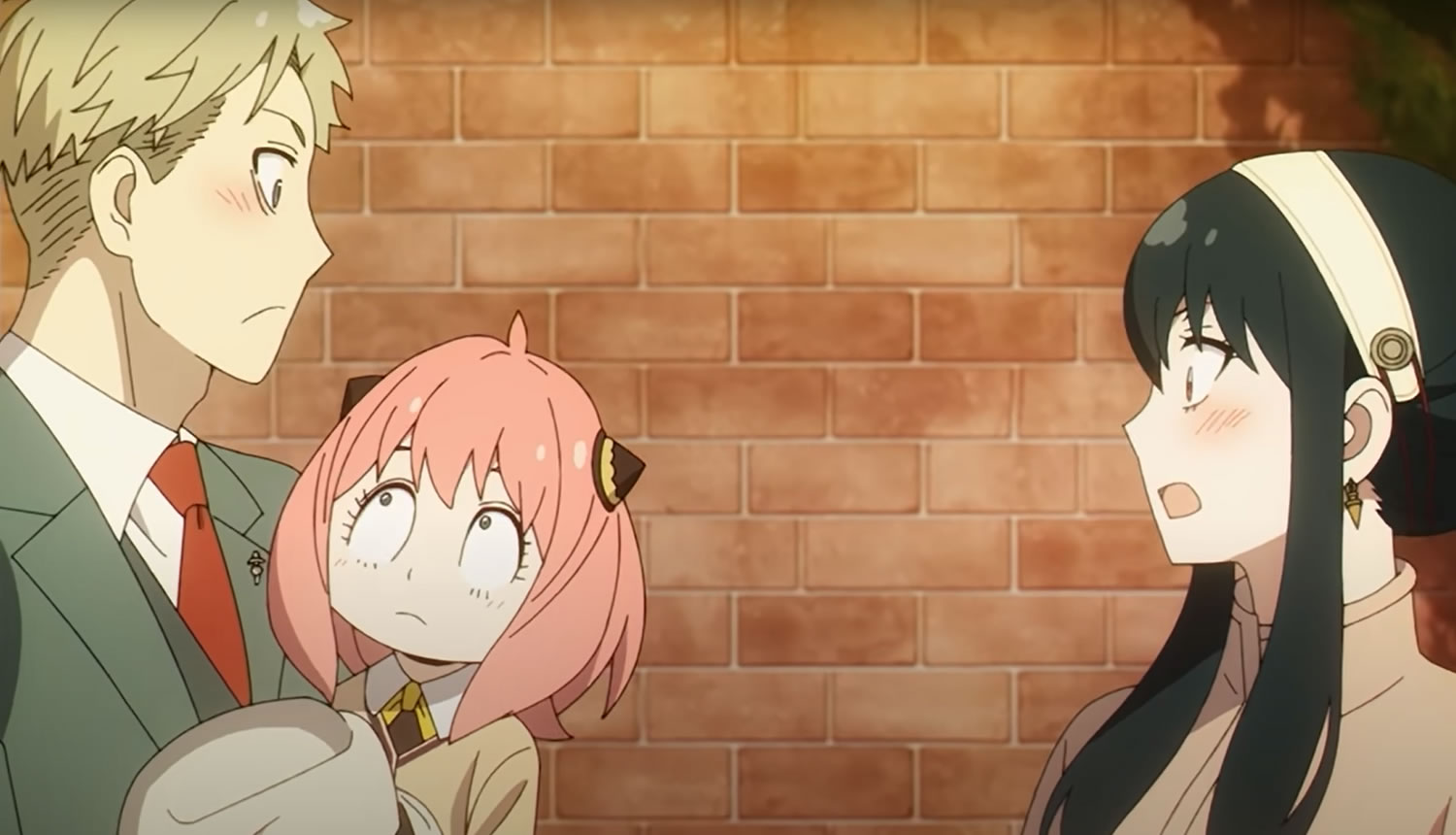 The Q&A began with a question about the origins of the Spy × Family anime adaptation. “A lot of competition between 20 studios, as everyone wanted to make this anime.” With CloverWorks and WIT Studio teaming together, it made for bringing the Forgers to life a lot easier and quicker. “We hope you’ll keep the momentum going to keep Spy × Family’s story going!” According to Wada, Anya is very popular at WIT Studio. “She looks like Baby Yoda!” he shouted, much to the enjoyment of the audience.

Thanks to both WIT Studio and CloverWorks, the anime adaptation has brought plenty of beautiful moments. “Going forward, we may collaborate more with other studios in the future,” said Wada. “That way, we can bring gorgeous anime quicker to fans.” For his favorite scene in Spy × Family, Wada mentioned a bit about Episode Five involving a chase with Loid. He closed things off by saying how grateful he is for anime fans all over the world, and the energy they give to help keep anime going. 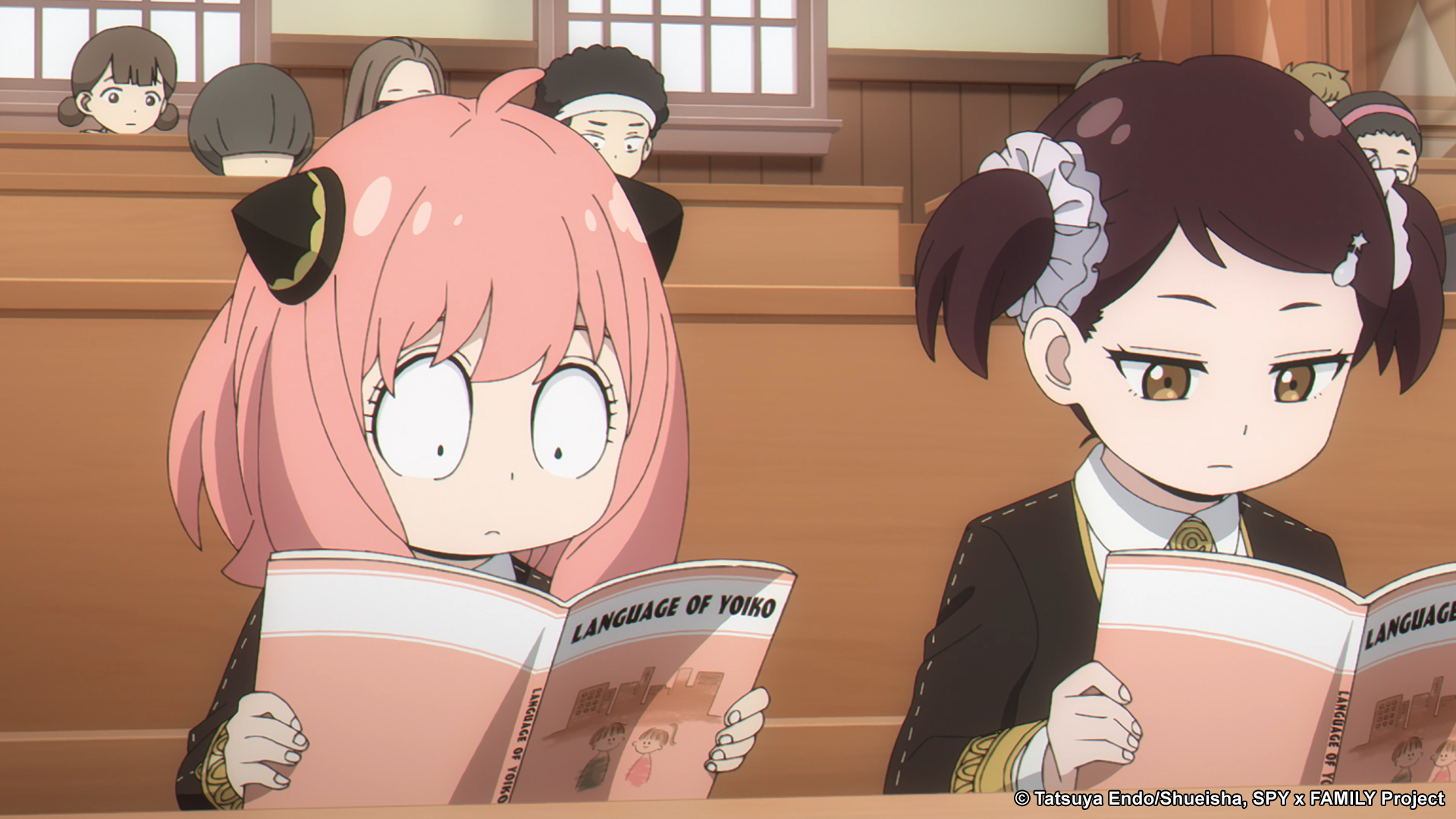 After a group photo and a “waku waku” video chant, the preview of Episode 21 began. The episode follows Twilight and Nightfall teaming up for a mission. However, before the mission begins, Nightfall makes an impromptu visit to the Forger household. It results in a humorous and tension-filled chat between the visitor and Yor, seeing as Nightfall has a thing for Twilight. Twilight gets in on the conversation using code, with the chat getting more and more intense. However, Anya knows more about Nightfall’s mentality, with the reveal of her feelings shocking the child.

The clip concluded, thereby ending the Spy × Family panel. Although the event was short, the energy for this anime was at full capacity. Needless to say, Wada may get his wish for more of the Forgers’s story being told in anime form, going solely by audience reaction.

Special thanks to Crunchyroll for the press arrangements.