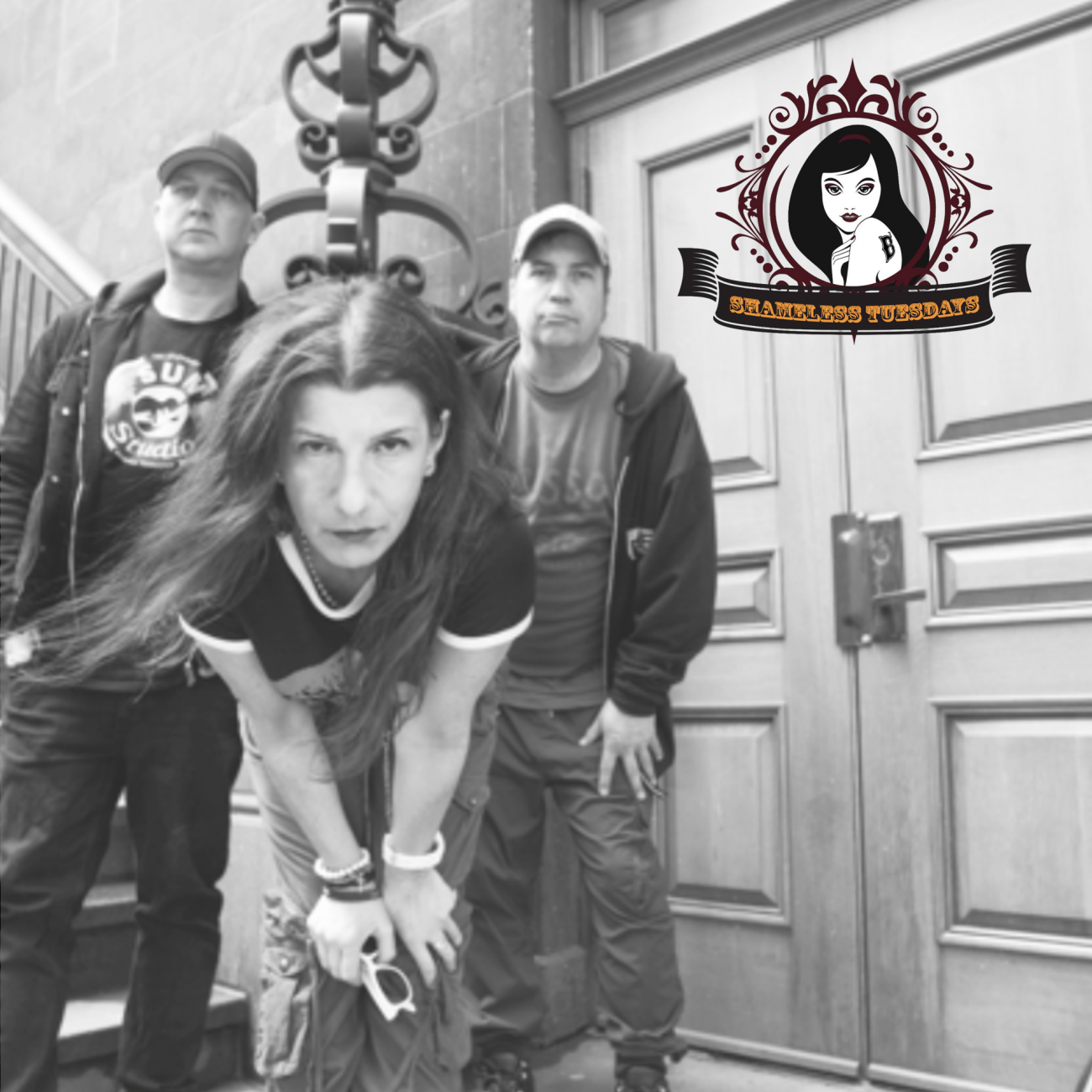 Toronto might be a very nice city, but its music scene is twice -- maybe thrice -- as wild as anything an America town could conjure. So when you have past members of such acts as Danko Jones, Acid Test, and Deliuss teaming up to form a new act, then you know you're in for something crazy! Enter ON, whose upcoming self-titled album (in stores September 16) tackles love, angst, and hope with a determined sneer. Mastered and co-produced by Darius Szczepaniak (The Black Crowes, Barenaked Ladies), the trio of Lucy Di Santos (vocals/bass), Dan Cornelius (drums), and Steve Fall (guitar) create vibes and melodies that are as frank as they are merciless! Before the launch of their latest debacle, ON has taken the time to gift us this week's Shameless Tuesdays!

Here's what ON has to say about this week's playlist:

This playlist is made up of various artists we, as a band, love as crafty songs and some are measured as influences or inspiration . We also included some material that are friends of our band (Panjoma, Streets to Ourselves) that we also admire as songwriters . Something else all of these artists have in common is that their music comes from
an honest and genuine place.

As individuals we each have eclectic tastes in music, and we think people will be able to hear that in our upcoming album. We also included a few songs by other projects that our members are a part of (Acid Test, Streets To Ourselves).