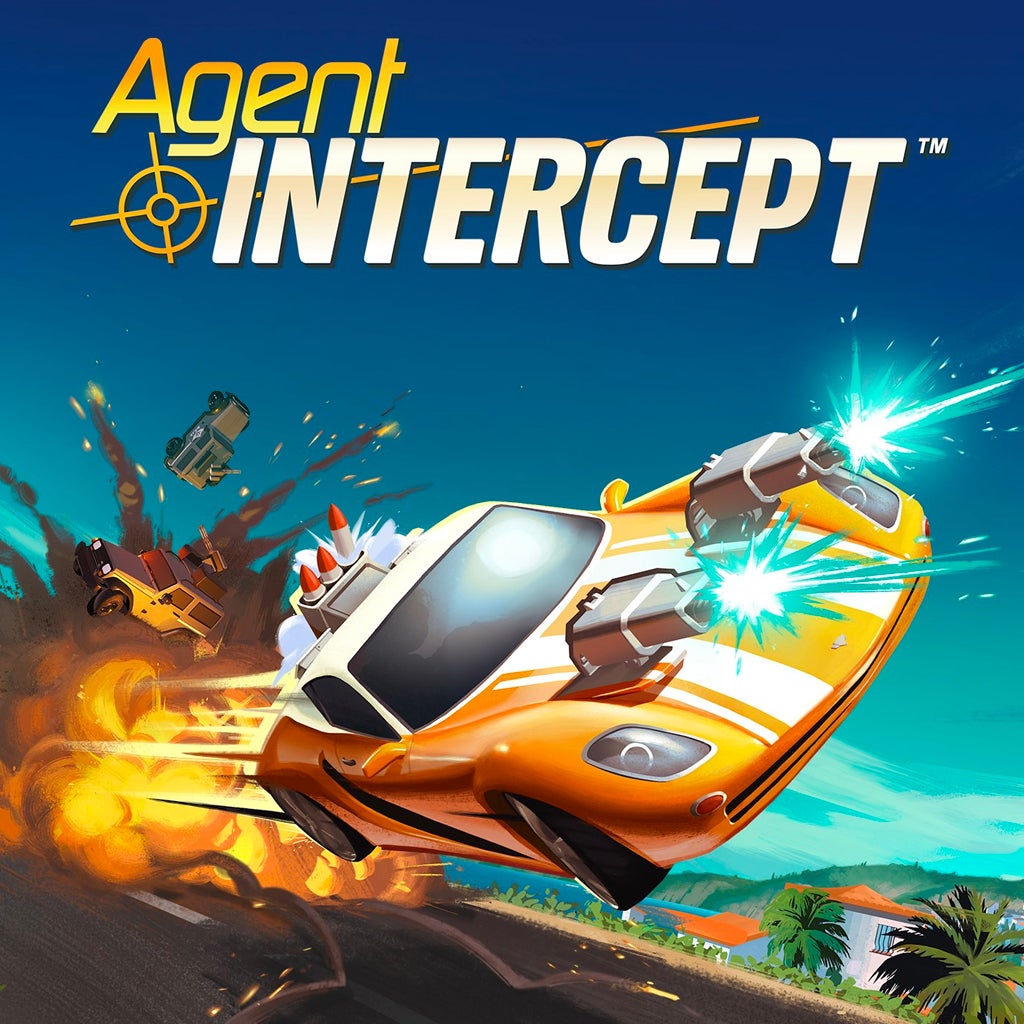 One of my favorite arcade classics is SpyHunter, which had you take control of a special car with plenty of gadgets. Its mechanics were simple, but conquering it was a hell of a challenge. Sadly, it’s been nearly a decade since any variation of SpyHunter has made its rounds in the scene, with its last game not being a darling for neither critics nor fans. Perhaps this is why PikPok have taken the liberty of bringing their own vehicular combat game to the masses via Agent Intercept.

Like SpyHunter, Agent Intercept has you taking control of a spy vehicle called Sceptre. It reaches high speeds, has guns and missiles, and the knack to perform high-flying stunts. Your mission is to take down the criminal organization CLAW, which aims to destroy the world with its arsenal. With the ability to transform into a boat and plane, Sceptre takes to the road, air, and sea to defeat evil head-on! 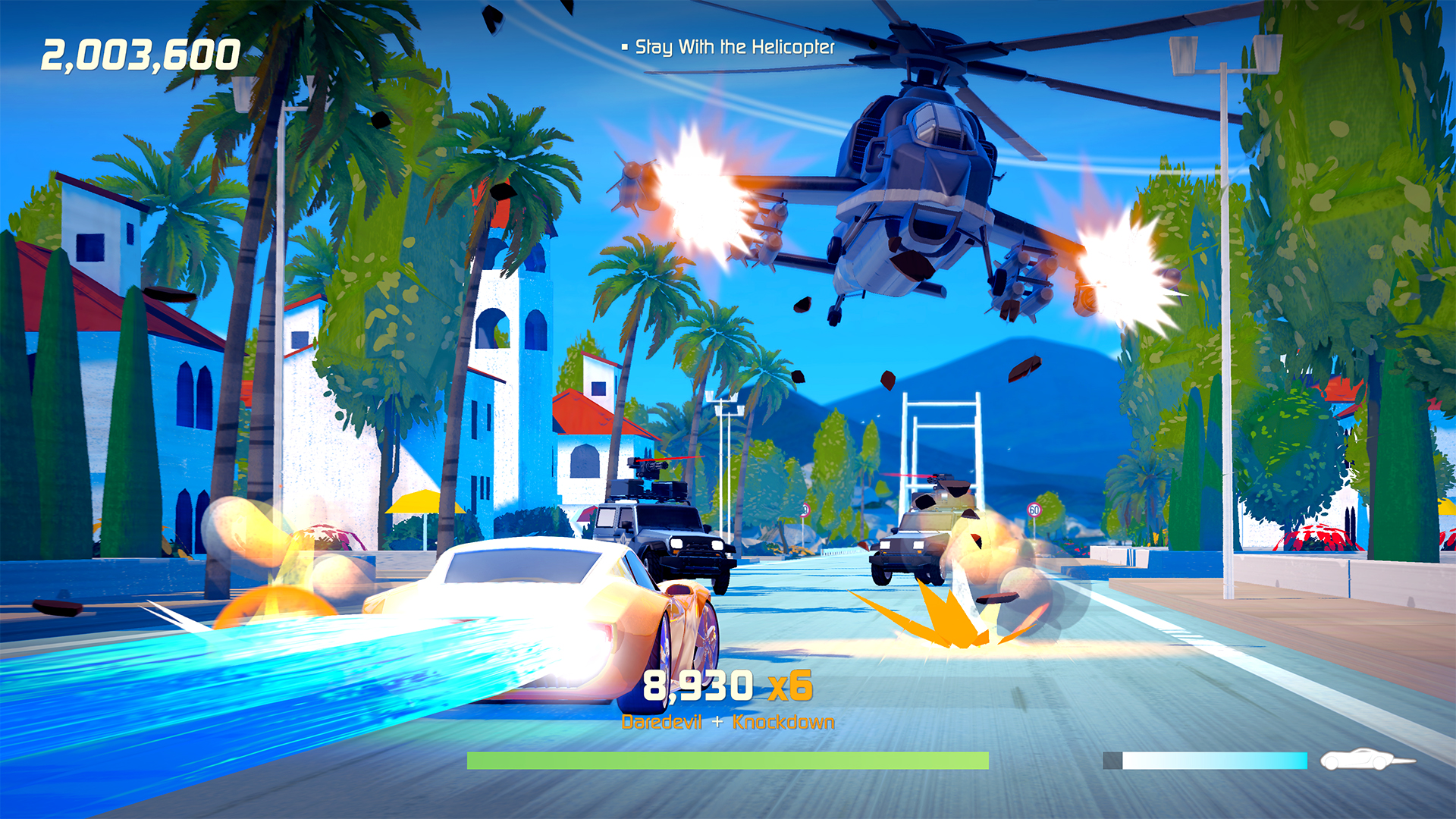 The game’s mechanics are pretty simple, which makes initiating missions fairly easy to handle. As Sceptre drives itself, one just needs to know when to start drifting or fire its weapons. Since both powers are limited, players will have to either wait for the right moment to ignite either of them or do their best to grab more power-ups to keep the combat going. On top of taking on villains, players will also try their luck at keeping combos going via drifts, attacks, and point-collecting.

For the most part, Agent Intercept scratches that SpyHunter itch. It never fails to make each level exciting, thanks in part to its pretty visuals and non-stop drive through insanity. Whether it’s you doing the chasing or if you’re the one being chased, PikPok do a good job keeping one on their toes on each level. They also know when to add tension, especially when certain missions have a time limit to be completed by. 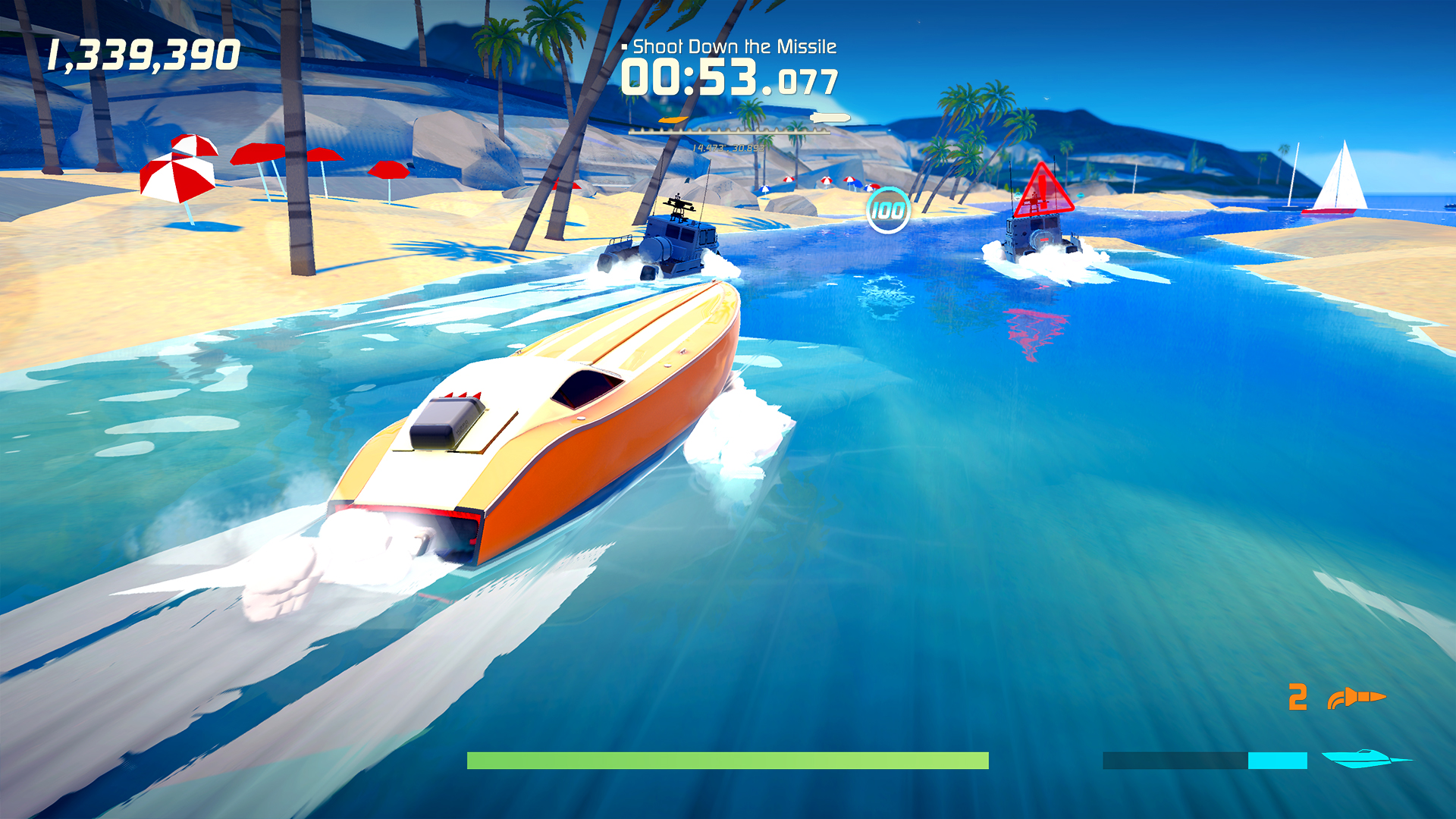 Whether it’s on the road, in the air, or amongst the sea, Spectre is fun to control. Ramming through other cars, finding hidden jumps, or evading helicopter fire were all showcased with good fluidity and some surprising challenges. While I would’ve liked there have been an option to control the speed of the car outside of the boosts, one gets that there’s a lot to keep an eye out for while playing Agent Intercept. However, one wishes that there were some more oomph placed in its story mode.

Maybe it’s because I’ve been spoiled by SpyHunter or many espionage games & films, but the story involving CLAW is very paint-by-numbers. Although I appreciate the cartoonish elements of the story, it can’t decide whether or not to have fun or take itself seriously. Because of this, it has something of an identity crisis when dealing with its overall presentation. Thankfully, even when its story will make your eyes roll, it makes up for its better gameplay. 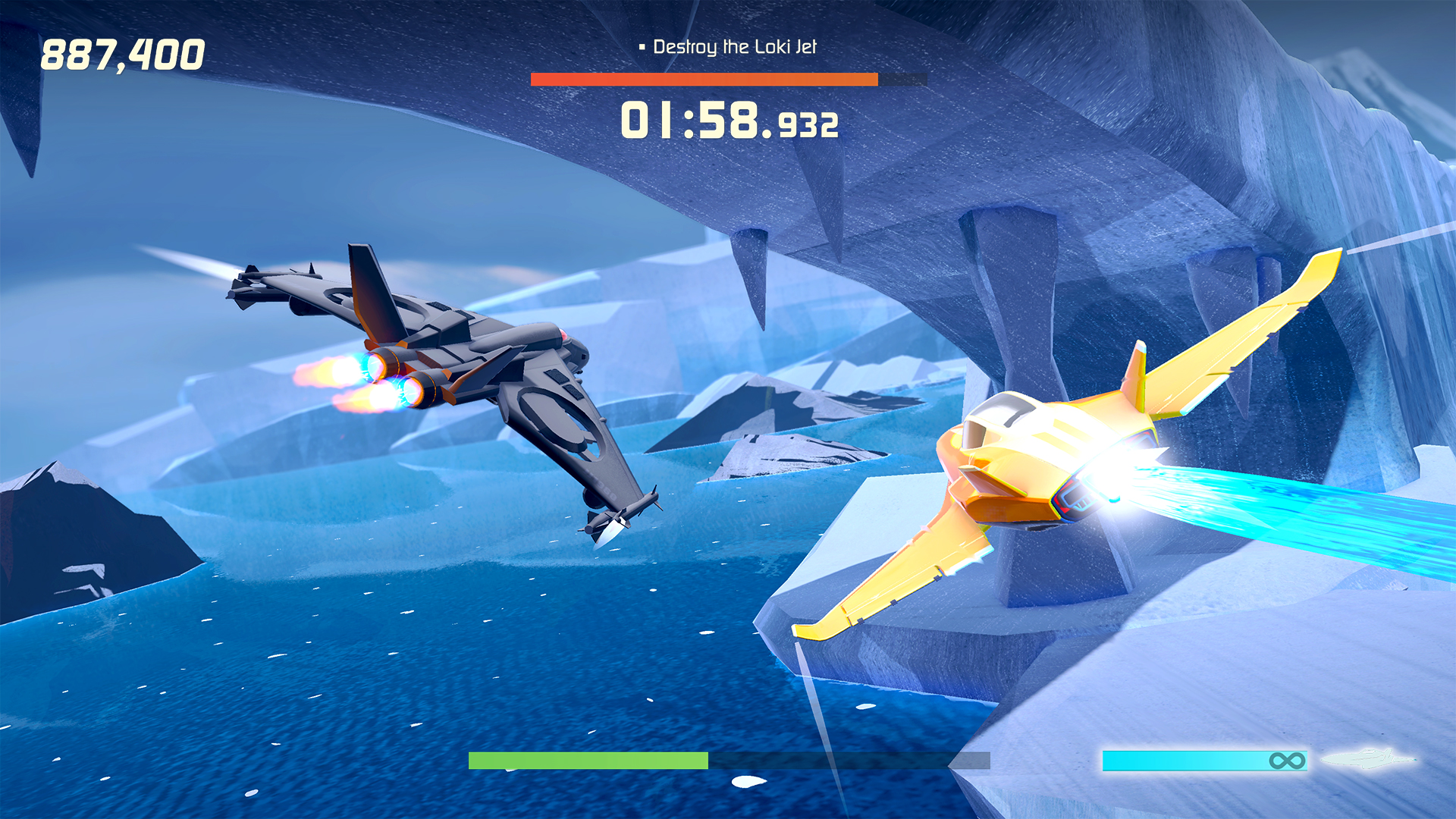 Lasting three parts with five levels each, the campaign can be very short. On a first play-through, players can expect to complete it in less than three hours. Thankfully, with plenty of missions to complete, one can play these levels over and over again until they’ve nabbed every goal completion. The additional side quests also help to extend Agent Intercept’s lifespan, with just as much fun placed in them as the main missions.

Agent Intercept isn’t a perfect replacement for SpyHunter, but it has its fair moments of excitement. Yes, the story is clichéd, but the gameplay is surprisingly fun. It won’t earn a license to kill its competition, but Agent Intercept nevertheless has enough fire power to take on the competition head-on.

Promotional consideration provided by O’Dell Harmon of Stride PR. Reviewed on the Xbox One.