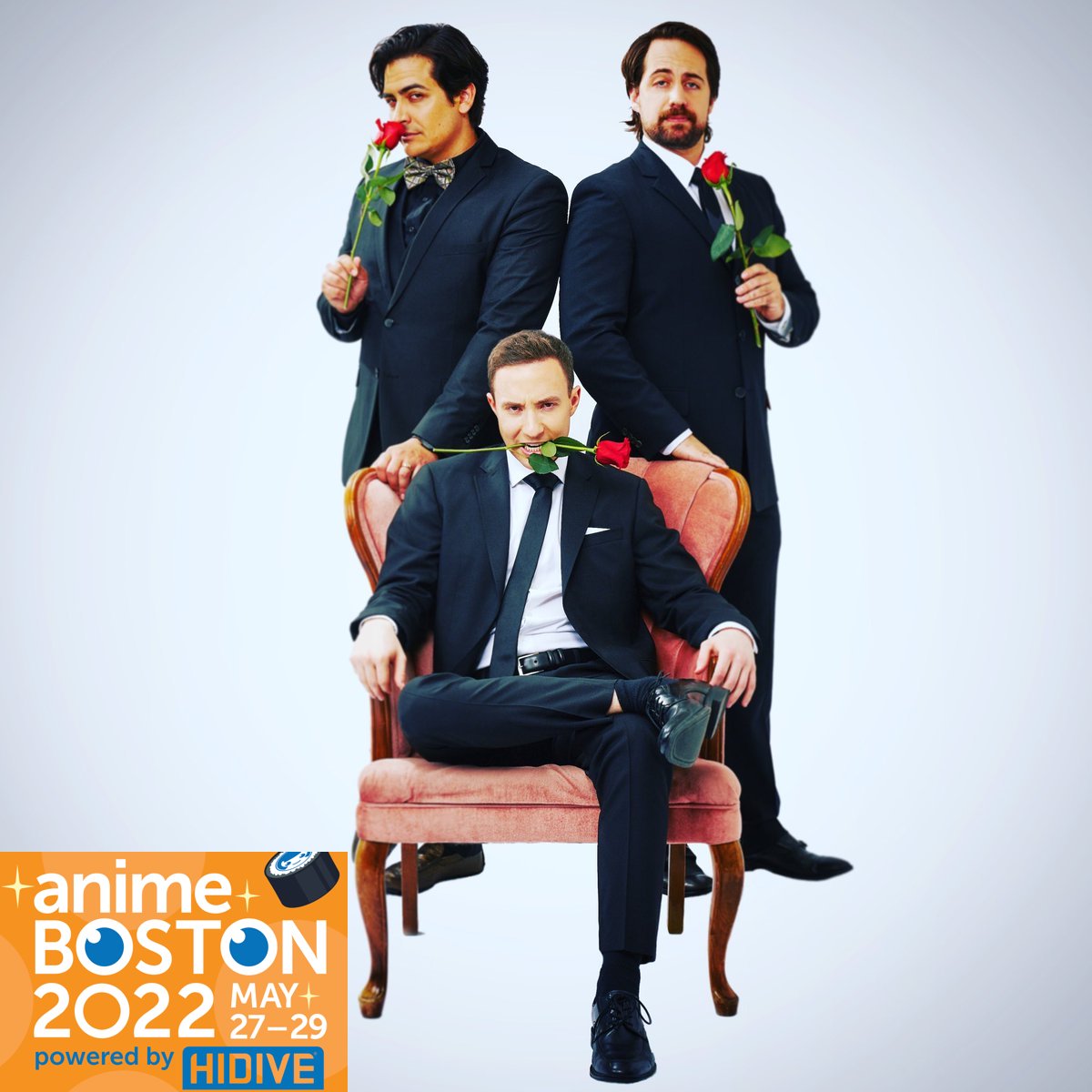 Laughs, massive punches, and masks galore can be expected at this year's Anime Boston, as the LAVA trio -- Max Mittelman, Ray Chase, and Robbie Daymond -- will appear at the Hynes Convention Center on Memorial Day weekend.

Robbie Daymond might be most well-known as the most prolific voice of Tuxedo Mask in Sailor Moon and Sailor Moon Crystal. He’s also played countless lead and fan-favorite roles such as Mori Jin in The God of High School, Megumi in Jujutsu Kaisen, Mitsuki in Boruto, Mumen Rider in One-Punch Man, Flect Turn in My Hero Academia, and Killer T-Cell in Cells at Work! He’s also voiced characters in other anime such as Demon Slayer, Attack on Titan, BNA: Brand New Animal, Naruto Shippuden, JoJo’s Bizarre Adventure, and Lupin the 3rd.

Max, Ray, and Robbie are also the  founding members of the comedy and gaming troupe, Loud, Annoying, and Very Annoying (LAVA), who will be performing at this year's convention. They join previously-announced guests Keith Silverstein, Lauren Landa, Greg Ayers, Brittany Lauda, and Matt Shipman. Anime Boston 2022 takes places at the Hynes Convention Center on May 27th-29th. For more information, visit their official website!