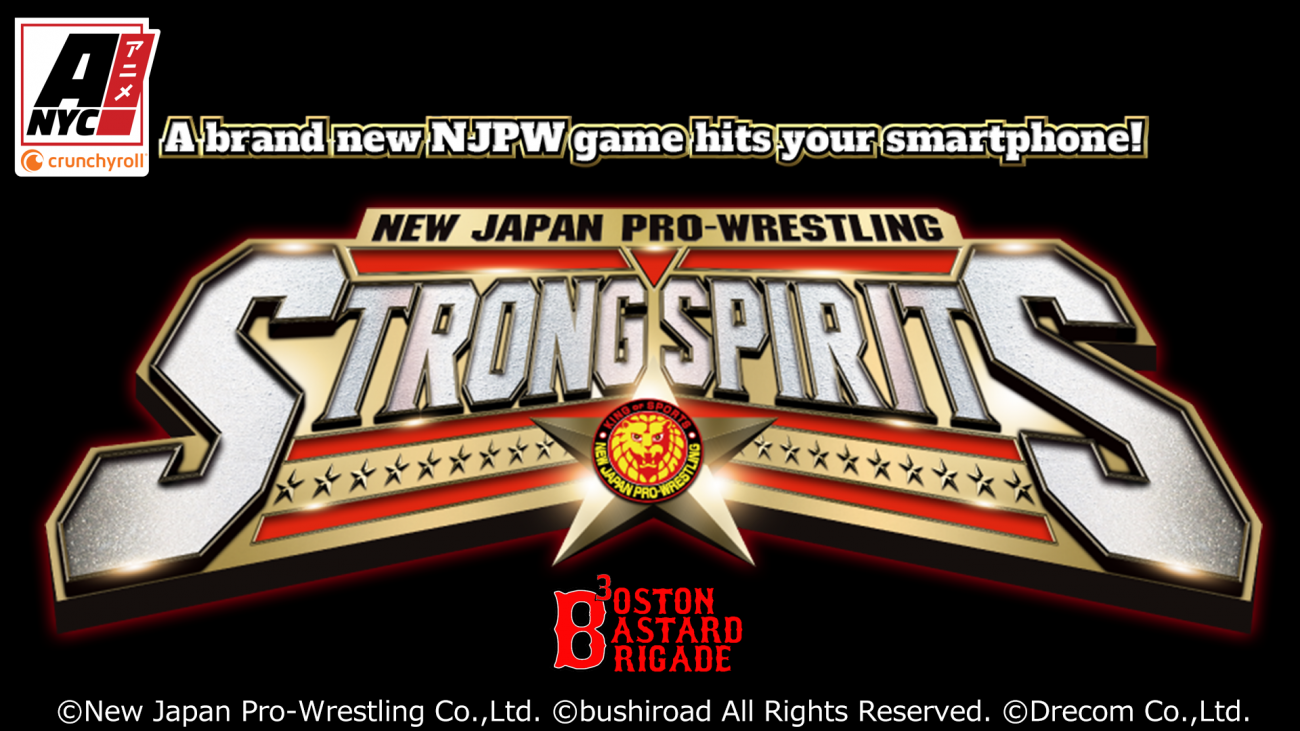 From Tiger Mask to Kinnikuman, wrestling has played a major influence in anime & manga. It’s why it feels appropriate that New Japan Pro-Wrestling is at Anime NYC, as the organization gave fans a look at their upcoming mobile game Strong Spirits. With pro wrestler Jay White and commentator Alex Koslov presenting the game, the panel was anything but ordinary. After some practice cheers from Koslov, White’s music hit as the crowd went nuts!

The leader of the Bullet Club and first Grand Slam champion proudly boasted about selling out Madison Square Garden, with the crowd chanting his name with glee. White and Koslov began chatting about Strong Spirits, which is being developed by NJPW owners Bushiroad. Although White is not a big gamer, he cited Far Cry as one of his favorite series. Atsuo Nakayama, the producer of Strong Spirits, made an unannounced appearance at the event, with the crowd playfully chanting “Holy shit!” to his delight. At this point, it was clear that this panel was going to go out of control. 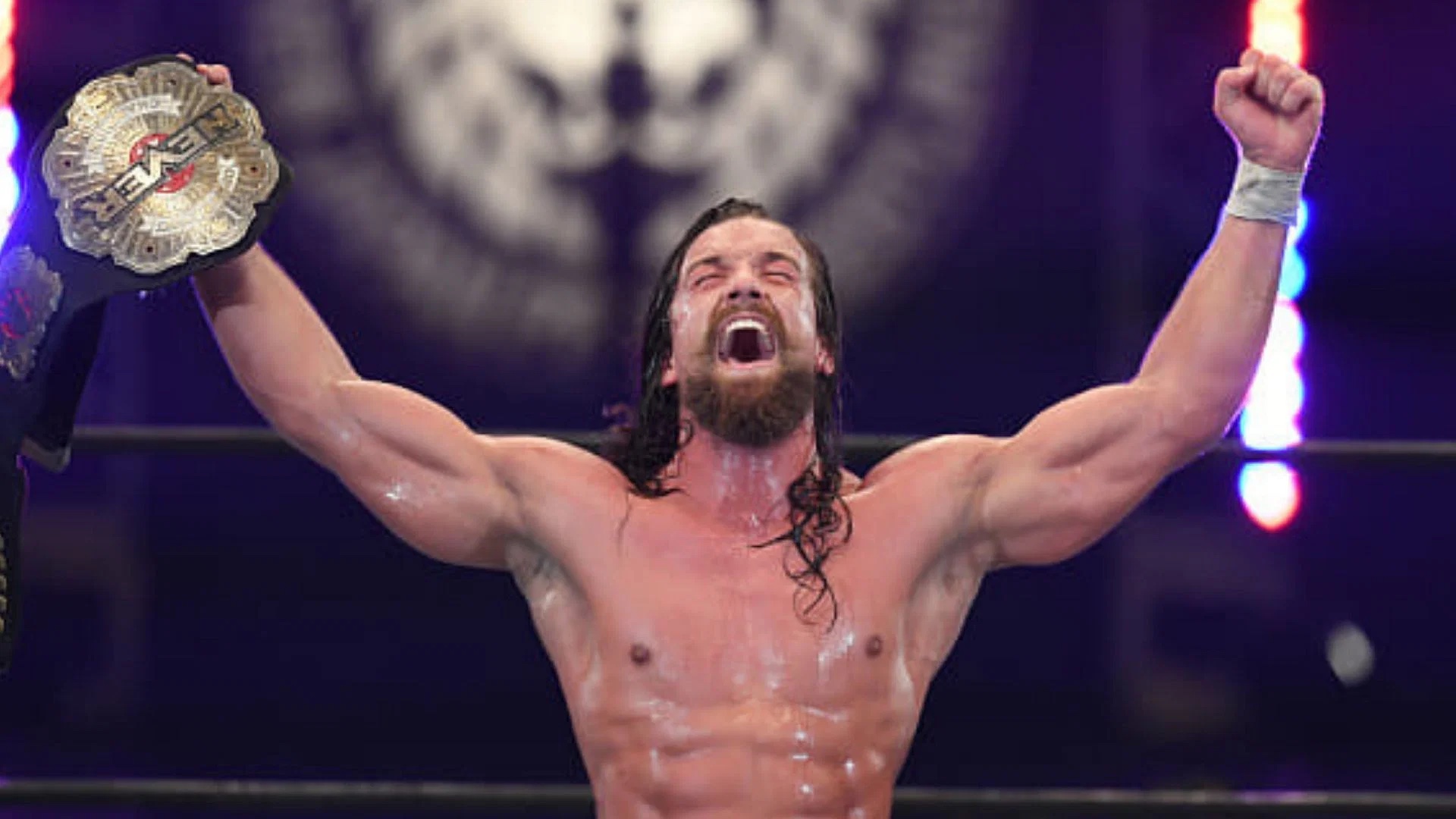 Despite it being a mobile game, Strong Spirits is aiming to deliver a next-gen experience. With the game being released simultaneously in 150 countries, they had to clear all rights for each country for music and likenesses. After White was reminded of losing his championship belt, the game’s demo began to be show. From what was presented, Strong Spirits looks to be pretty interesting.

Strong Spirits will use real footage of the wrestlers in action. The object of the game is to put the moves on as quick as possible. But in order to be the best, players must boost their wrestlers up in training mode, which also uses real footage rather than gaming graphics. While unconventional, the game looks to be a fun and unique take on the pro wrestling genre.

A photo of a masked wrestler known as Masked Strong Spirit made White wonder if it was one of his rivals, one Rocky Romero. The masked wrestler was shown being pummeled by pro wrestler Sinn Bodhi, followed by some rigorous training. After the training, Masked Strong Spirit was shown to be much stronger, but still weaker than Bodhi. This demonstration was to show how it might take some time to be a top wrestler. It was soon revealed that there will be gacha game elements, but Nakayama promises that it won’t be pay-to-win.

Fans of New Japan Pro-Wrestling can pre-order Strong Spirits now at Google Play and the Apple Store. While a release date hasn't been announced yet, the game is planned to be unleashed in Spring 2022 to coincide with NJPW’s 50th anniversary. No word on whether or not forbidden doors will be opened for Strong Spirits.