HomeComics/MangaFound in Translation: Adapting "Ciguatera" for the West

Found in Translation: Adapting "Ciguatera" for the West 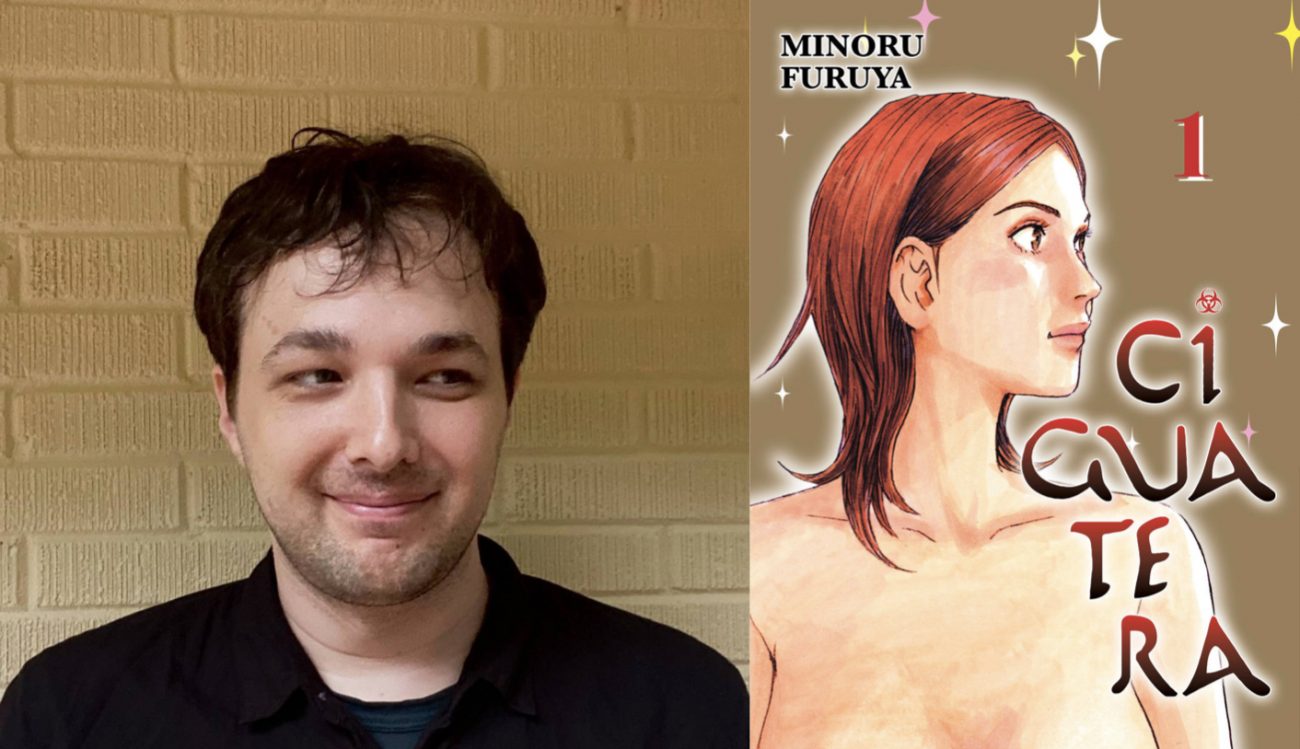 Found in Translation: Adapting "Ciguatera" for the West

Translating a Japanese manga into English doesn't come easy. Words, phrases, and even how they're presented can sometimes be difficult to convey from one language to another. Yet even with these hurdles, there's always a feeling or theme in a manga that can be seen as universal. The upcoming release of Minoru Furuya's Ciguatera (in stores November 2) is a prime example of a Japanese series whose narrative can be understood by anyone from any nation. But what goes in to preparing a story for a foreign audience? I had the chance to chat with translator Prof. David Boyd to get an understanding on how the process works!

Tell me a bit about your job as a translator. What goes into bringing manga to an English-speaking audience?

Most of the time, I translate literature. I’ve worked on books by writers like Hiroko Oyamada and Hideo Furukawa. I’ve also done a few children’s books. This was my first time translating manga, and it was a great experience. It was a real change of pace. When you translate literary fiction, it’s pretty much just you, on your own. With Ciguatera, it took a team. In particular, I worked really closely with my editor, Daniel Joseph.

What made Ciguatera the manga series that’d be the best way to introduce readers to the works of Minoru Furuya?

It’s probably the most relatable series. Everybody knows what it’s like to be young. It’s a really, really powerful story. 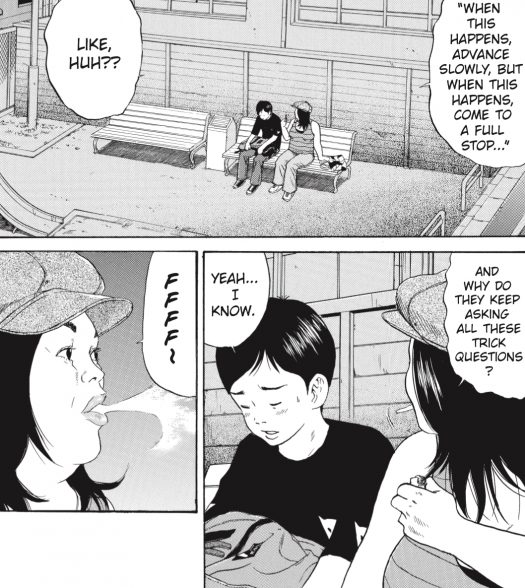 How do you feel the word “ciguatera” — which is a means of being poisoned by eating certain fish — best fits the narrative of the manga?

Good question. There’s some sort of poison flowing through the manga, to be sure. Furuya’s great at titles. The chapter titles in Ciguatera are really good, too. They often have more than one meaning, and work in fairly subtle ways. They usually click at some point. With “ciguatera,” you really have to read to the end to get the full picture.

Despite it being written in 2003, it’s interesting to see how much Ciguatera still resonates today, especially with how it portrays bullying. Do you think that adds a layer of sadness and frustration towards how modern society hasn’t evolved since that time?

I hadn’t really thought of it that way. That’s interesting. I was in high school a few years before 2003, so when I was working on the translation I was more focused on returning to a place that I hadn’t been in a while — and returning to the particular language of that time. But I agree. Not much has changed.

There are always hurdles to jump when adapting a manga from Japanese to English. What were some of the toughest things to translate into English in Ciguatera?

Probably the sudden switches between dark and light, the violent and the comedic. There’s a manic quality at the heart of the series, and I wanted to make sure that it survived in the translation. I’m pretty sure my editor felt the same way. 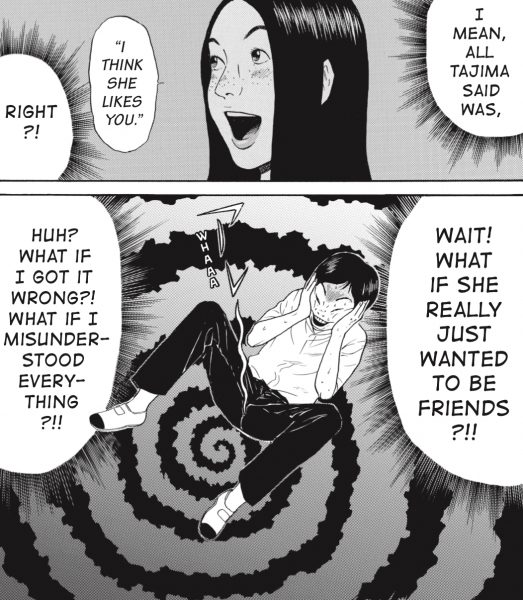 Was there an added challenge when it came to keeping the lingo to the 2003 era?

That was more of a joy than a challenge. The early aughts felt like home to me. It didn’t take much research. I guess I listened to a lot of music from around that time when I was working on the series, but that was a joy, too.

Considering that Ciguatera dives into some troubling scenarios, have you ever had a moment where you needed to stop translating for a moment to fully digest what you had just witnessed in the story?

All. The. Time. I hope that readers will feel okay stopping. I kind of feel like stopping is an important part of reading this manga. Recovery is a part of reading. At least it was for me. I think I had to stop after pretty much every chapter.

There are various themes and moods that are presented all throughout Ciguatera. As someone who has read and translated the manga, what do you feel readers will find feeling most when reading Ogino’s story?

I think that depends on what your teenage experience is, or was. For me, it brought back a lot of memories — things I haven’t thought about in years. 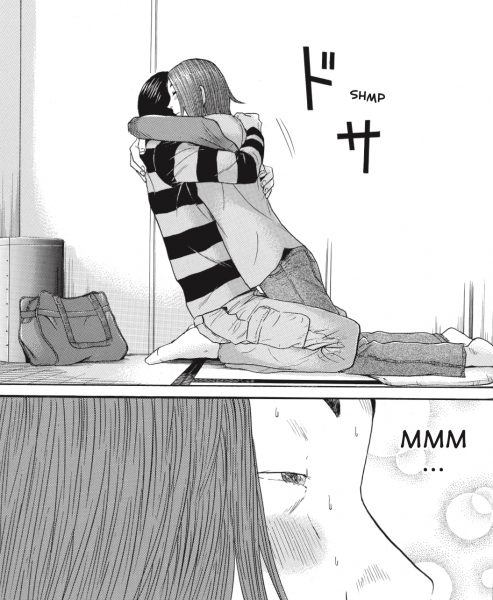 As this is Furuya-sensei’s first work to be published in English, what do you hope readers of Ciguatera will discover about his storytelling means?

I hope they pick up on his versatility. He’s got quite an arsenal. When Furuya started doing comics in the nineties, he did a lot of gag manga. Ciguatera has some of those elements, but it’s got a darker side to it, too. It’s a really intense story. I hope that readers are open to that.

Special thanks to Tomo Tran of Kodansha Manga for helping to set up this interview!