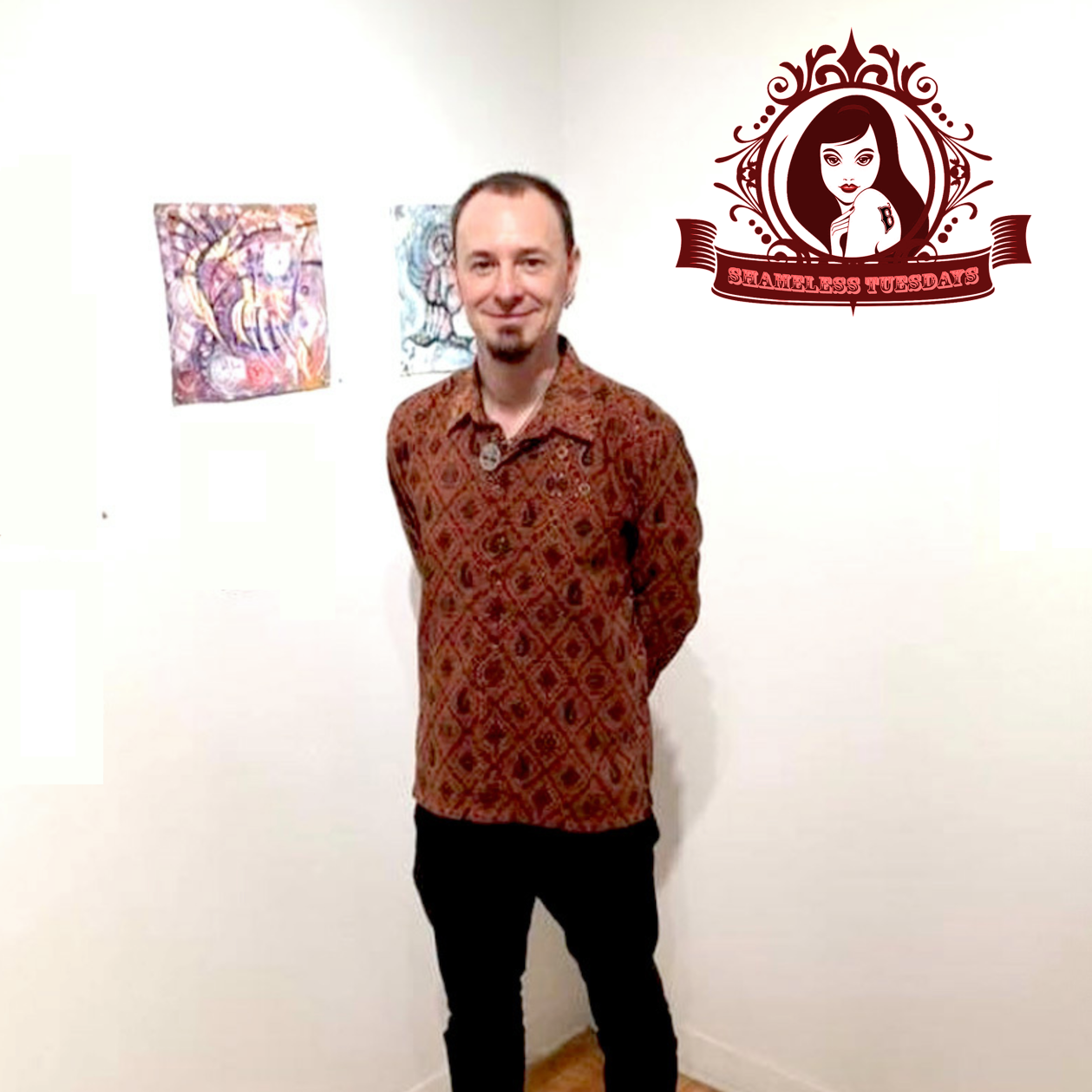 If you listened to a Pas Musique, and thought that aliens were trying to communicate through their sounds, well I can't say I'd blame you! The NYC-based quartet are masters of creating the most unworldly of melodies, as evident by their past trippy releases Psychedelic Talismans and Obscure Alternatives. Another invasion of our ears arrives on October 1, with their latest record Amateur Radio. Its first single, "Ancient Scottish Legend", is the kind of song you'd hear as you creep through the lair of a video game's final boss. Not only is it ominous, it's also pretty badass! And to get you prepared for the ultimate battle, Pas Musique have beamed in a unique Shameless Tuesdays playlist!

Here's what Pas Musique's Robert L. Pepper has to say about this week's playlist:

Ambient Chaos is geared toward a mix of eclectic genres such as electronic, ambient, noise, krautrock, psychedelic, and industrial music. But that doesn't exclude any genre as long as the music is fresh, honest, and creative. We love to support our community of friends and the like in the underground!

For more information on Pas Musique, visit their official website, Facebook, and Twitter. Check out a preview of their upcoming LP Amateur Radio below via their Bandcamp!