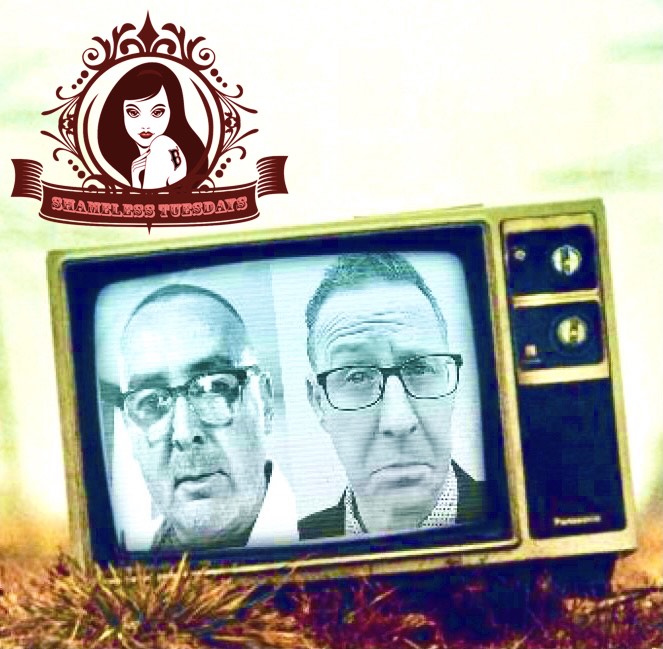 The Ireland and US collective Sons of Southern Ulster are already powerful enough just on their own, as evident by last year's killer debut album Foundry Folk Songs. So what happens when you add the magic of a Boomtown Rat? On their upcoming EP Turf Accountant Schemes (arriving on August 27th), bassist Pete Briquette works his alchemy on four of Sons of Southern Ulster's tracks. A preview of what's to come arrives in Briquette's remix of "Polaris", which transforms the original song into a haunting tale of a memory one wishes can vanish. To celebrate their upcoming EP, Sons of Southern Ulster are taking over this week's Shameless Tuesdays!

Here's what Sons of Southern Ulster have to say about this week's playlist:

Hi- I’m Justin, vocalist with Sons of Southern Ulster. To date we’ve released two albums, Foundry Folk Songs and Sinners and Lost Souls to much acclaim and are about to release an ep of songs from our last album as remixed by Pete Briquette of the Boomtown Rats. While ostensibly an “Irish band”, I have lived outside of Ireland for almost 30 years and our bassist is based in Australia so maybe we’re not Irish at all!! That said, our upbringing in a small border town in Co. Cavan looms large. A warts and all examination of life in rural Ireland back in the dark days of the early 1980’s. Some have described the lyrics as a love letter to a time and a place that no longer exists but the truth is it’s more of a love/hate letter!!!

The songlist I’ve put together is basically a collection of Irish bands who I’ve come across in my work with the Sons. In the main, they represent the modern Ireland that exists today rather than the stagnant, impoverished place I left three decades ago. And while Ireland is a better place now- it’s important for curmudgeonly old geezers like us to remind everyone of where we came from- for better or worse. Therefore I’ve been liberal in using a few of our own songs. What is refreshing to me is that so many of the bands speak in their own voices which wasn’t always the case - when I was growing up most Irish bands seemed to sing in some awful mid Atlantic drawl, or even worse, a poor approximation of an English accent. It’s almost like watching a country mature and finding its place in the world.

For more information on Sons of Southern Ulster, visit their official website, Twitter, and Facebook. Check out their debut album Foundry Folk Songs below via their Bandcamp!