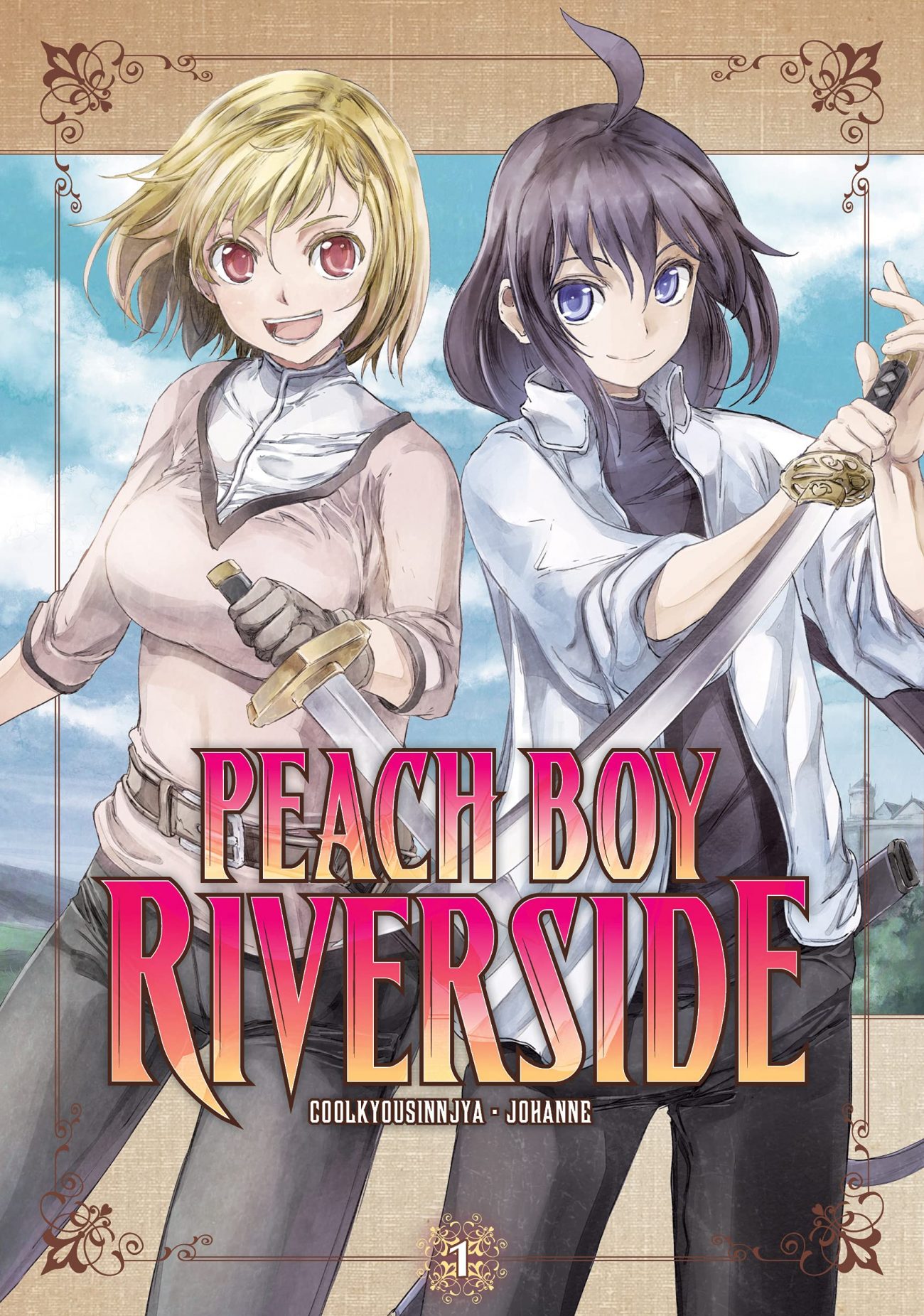 The classic story of Momotaro has been told many times over. A farmer’s wife finds a peach, which reveals a child living inside. That child grows to be a strong warrior, defeating monsters all over the land. But what if that peach was just one of many? Peach Boy Riverside aims to deliver such a scenario.

Created by Coolkyousinnjya (Miss Kobayashi’s Dragon Maid) and drawn by Johanne, Peach Boy Riverside follows the tale of former princess Sally, who is on a journey of her own. After meeting the very legend himself — here named Mikoto — Sally aims to become stronger physically and diplomatically. Joining on her adventure is Frau, a rabbit-like demi-human swore to protect Sally after being fed carrots. As their journey marches onward, new monsters, demi-humans, human allies, and close-minded individuals cross their paths. 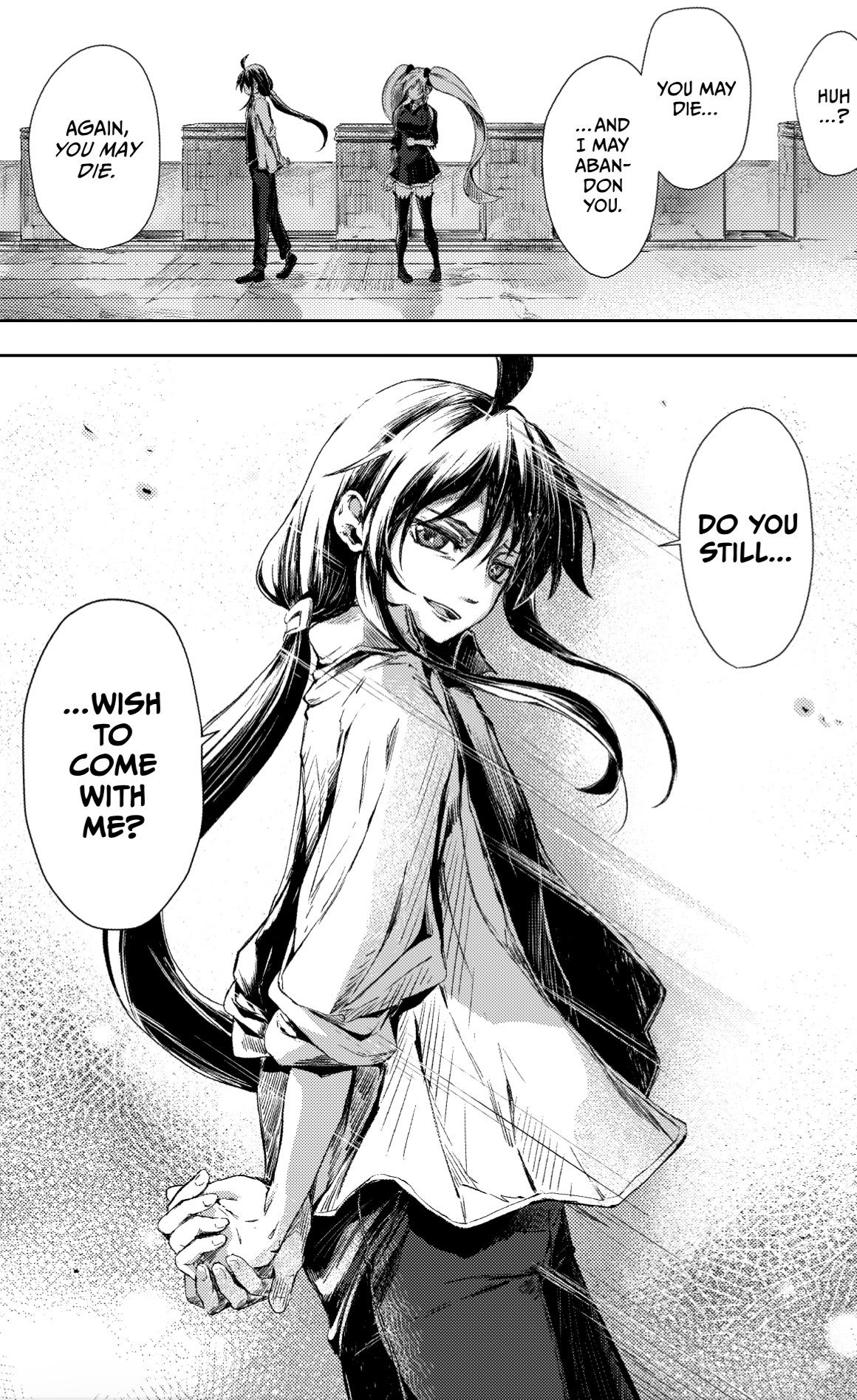 Sally’s first fight is for the approval of her ruler father, who aimed to protect her from the evils of the outside world. However, soon after Mikoto saves the kingdom from a plethora of ogres, it becomes apparent that the princess has a need to grow on the road. As such, the king’s approval leads Sally down a path that could lead her to be both a better warrior and a better person. It’s when Frau enters the narrative when the story starts to take shape, as the two deal with many unwelcoming individuals.

It takes a noble deed from Frau to open the eyes to the villagers of their simple-mindedness. But when the Royal Knight Commander Hawthorn locks them up without any reason, the pairing of Sally and Frau start to shine. At first, it’s with some humorous cunningness, with them guilt-tripping Hawthorn into a free meal. However, when a giant walrus monster named Sett comes to destroy the kingdom, their muscles begin to truly shine unlike any other. 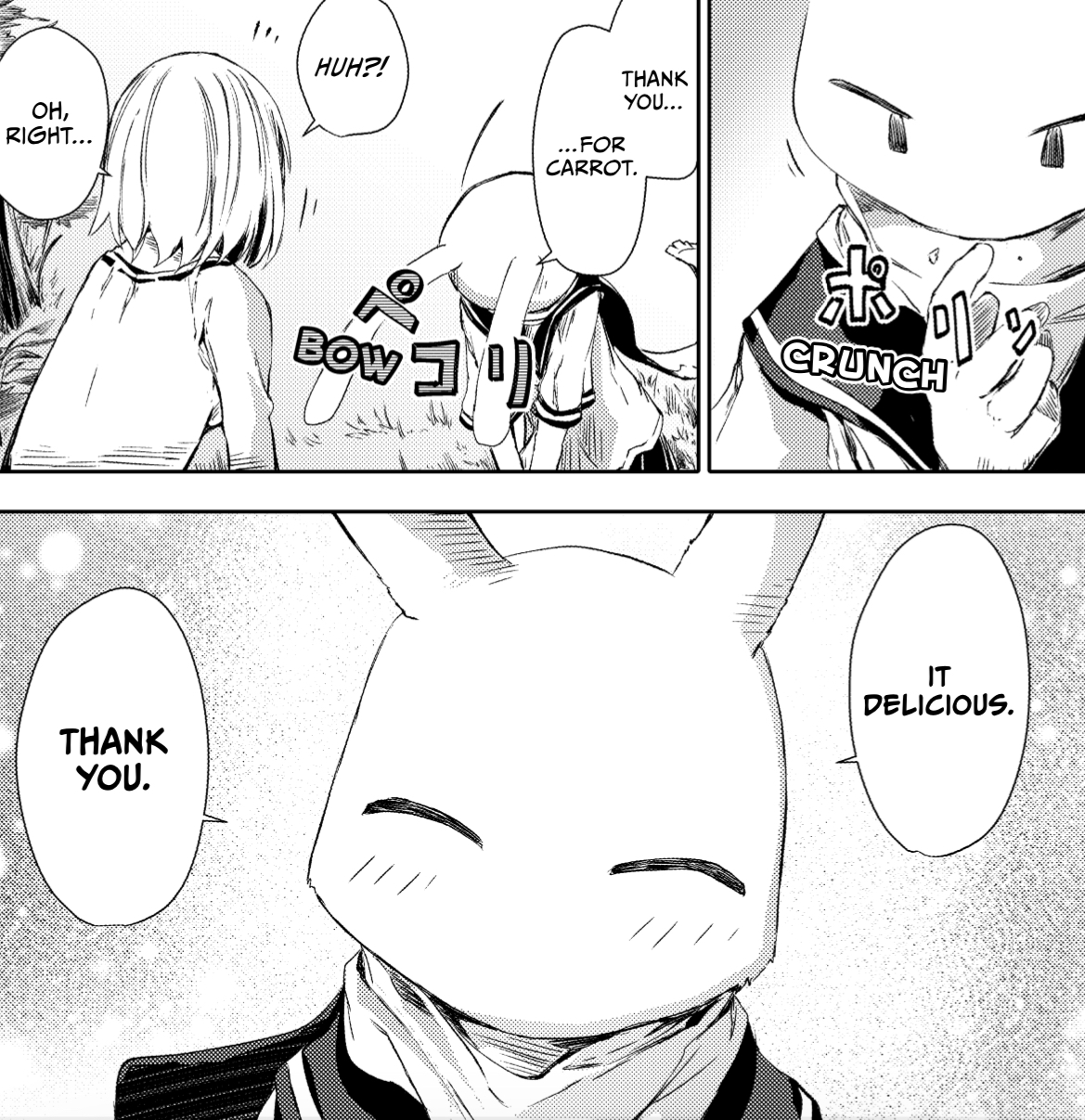 What makes Peach Boy Riverside charming is its twist on the classic folktale. Momotaro’s story is known all throughout Japan, but rarely has there been a narrative that plays with the notion that there was more than one peach floating down that river. While we only get a tiny taste of Sally’s true power, it’s apparent that she and Mikoto have a similar level of power held deep within. All of this is captured in some bloody gruesome imagery, which artist Johanne brings to life with glee.

With that being said, missing from this manga is Coolkyousinnjya’s trademark style of comedy. Although we get snippets here and there from Sally and Frau’s banter, it’s not as abundant as their other works. Thankfully, there’s that level of kindheartedness and sweetness that’s evident’s in Frau’s attitude that brings to mind a character like Kanna. Even while the harefolk is kicking loads of ogre butt, that heart stays in place for Sally, Hawthorn, and the villagers to see in full view. 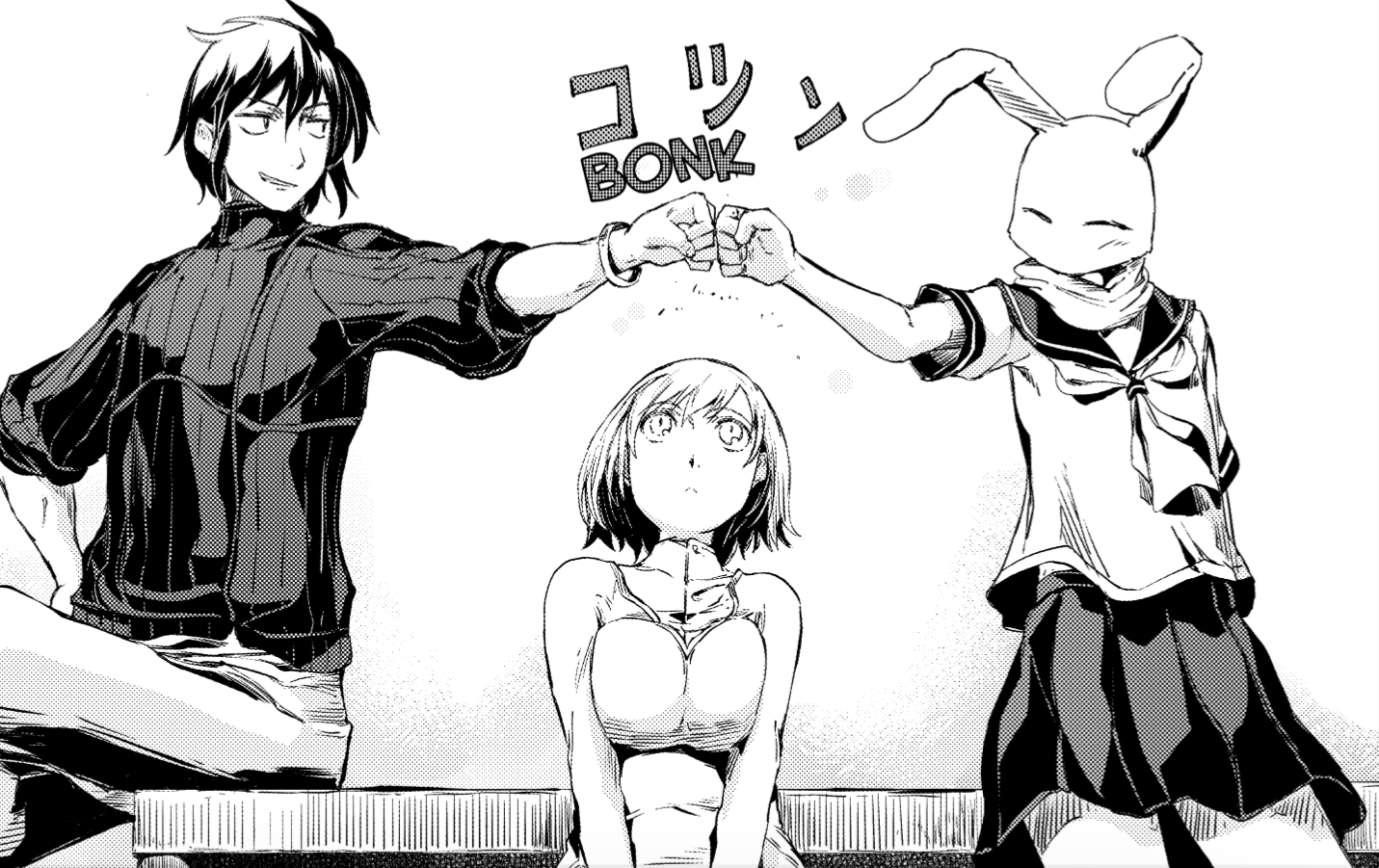 Volume One of Peach Boy Riverside is a good setup for what’s to come. While not fully revealing everything about Sally and Frau’s past at first, it’s showcased in a way that makes it certain that they’ve got something interesting to tell its readers. It may not latch onto Japanese culture for centuries like the original Momotaro, but Peach Boy Riverside will nevertheless find a way to make its mark in the action manga genre.