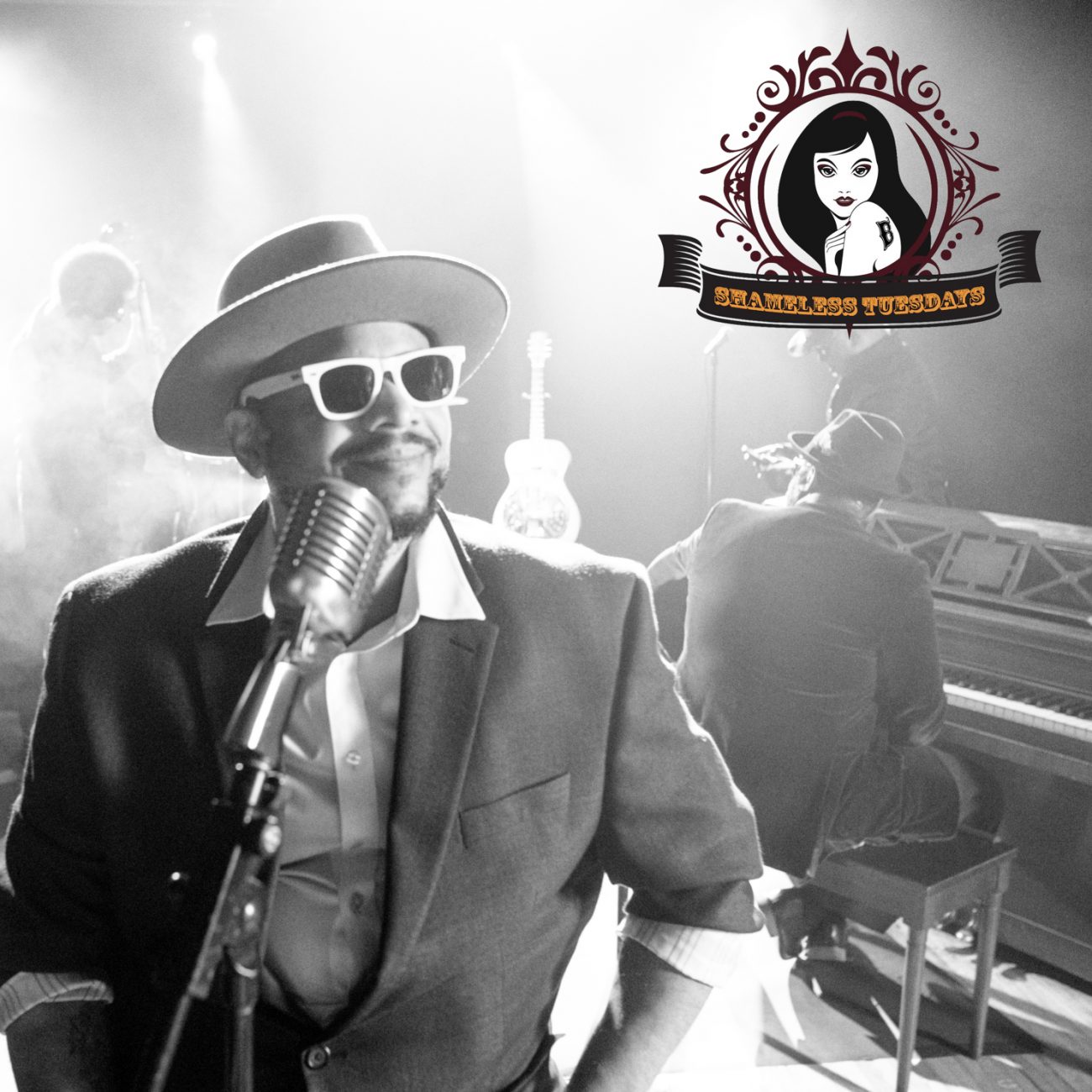 How does one encapsulate everything that Dope Sagittarius brings to the table? In one moment, they can be in your face spitting truths and atrocities; the next moment, they're caressing your cheek as they put you under a spell. One thing's for certain: as George Clinton famously declared, they've got the funk! Dope Sagittarius's newest album Sacred Places is like a history lesson on powerful Black music, ranging from late-night boogie in the opener "Alive" and hellish strings over smooth vocals in "Black Empress" to angry blues funk in "Quitting Time" and even straight-up Hendrix-like rock in "Sharpest Claws". Sacred Places has everything, and yet it still craves for more! Hence why Dope Sagittarius is dropping a bomb of a playlist in this week's Shameless Tuesdays!

Here's what Dope Sagittarius has to say about this week's playlist:

Hey folks at Boston Bastard Brigade! My name is Luqman Brown for the band Dope Sagittarius. Thank you very much for letting me present my Spotify playlist for you.

But first, a little bit about me. Born and raised in New York City, I've played in bands since I was in high school. My first band with a little success was FunFace. A punk funk outfit that played and toured with 247 Spyz, as well as Fishbone. We had a hit some time ago with the song Zoo York City, which was featured on Tony Hawk's Project 8. We've played for 30 years and still play to this day. Since 2010 I've started performing with my solo project Dope Sagittarius to get my singular voice and views out. I put out an album called "Ghetto Glitch" around that time. The album was OK, but wasn't quite right. Then I put out a second album called "Sacred Places" with many of my friends featured on the record like Ronny Drayton, Cory Glover and Marc Cary. The album was ready for release in 2016. Unfortunately, I fell ill and I almost died. I thought at the time that no one would ever hear this album, but by the grace of god I'm alive and the world will get to hear it.

The overall theme of this playlist is to present the people that I admire, people that I play lots of music with and music that inspired the album "Sacred Places". Also a few tracks I produced like "Rebellum", "FunkFace" and "Scared Places". Thanks again for letting me present my playlist to you!