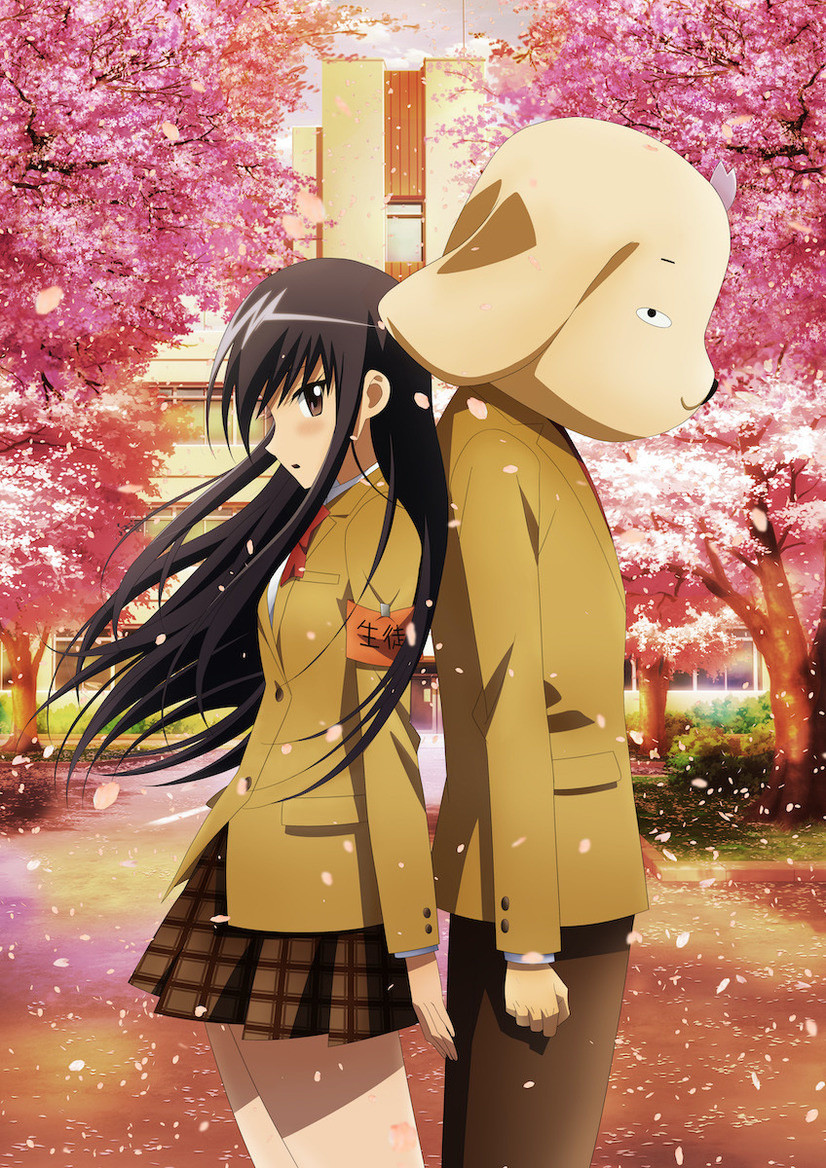 The anime realm has seen its fair share of naughty comedies, ranging from the classics like Urusei Yatsura to modern-day hits like Interspecies Reviewers. But no series deserves the top ecchi comedy crown more than Seitokai Yakuindomo, a show that piles one sex joke after another. It’s been four years since we’ve last seen the student council raunch it up, with its 2017 big screen adaptation delivering the same level of filth as its TV predecessor. Now, the time has come to return to the halls of Ōsai Academy with Seitokai Yakuindomo: The Movie 2, a new film adaptation that never fails to lose its mojo!

Like the last film, the new Seitokai Yakuindomo movie doesn’t have a full-on plot, instead going with small stories mixed with quick sketches. But for the longer narratives, the student council finds themselves making a movie, acting in a radio play, testing the mascot waters, and playing night watch in the campus halls. As usual, Tsuda (Shintaro Asanuma), Amakusa (Yoko Hikasa), Shichijo (Satomi Sato), and Suzu-chan (Sayuri Hayagi) can’t seem to help themselves to make a dirty quip when the time calls for it. 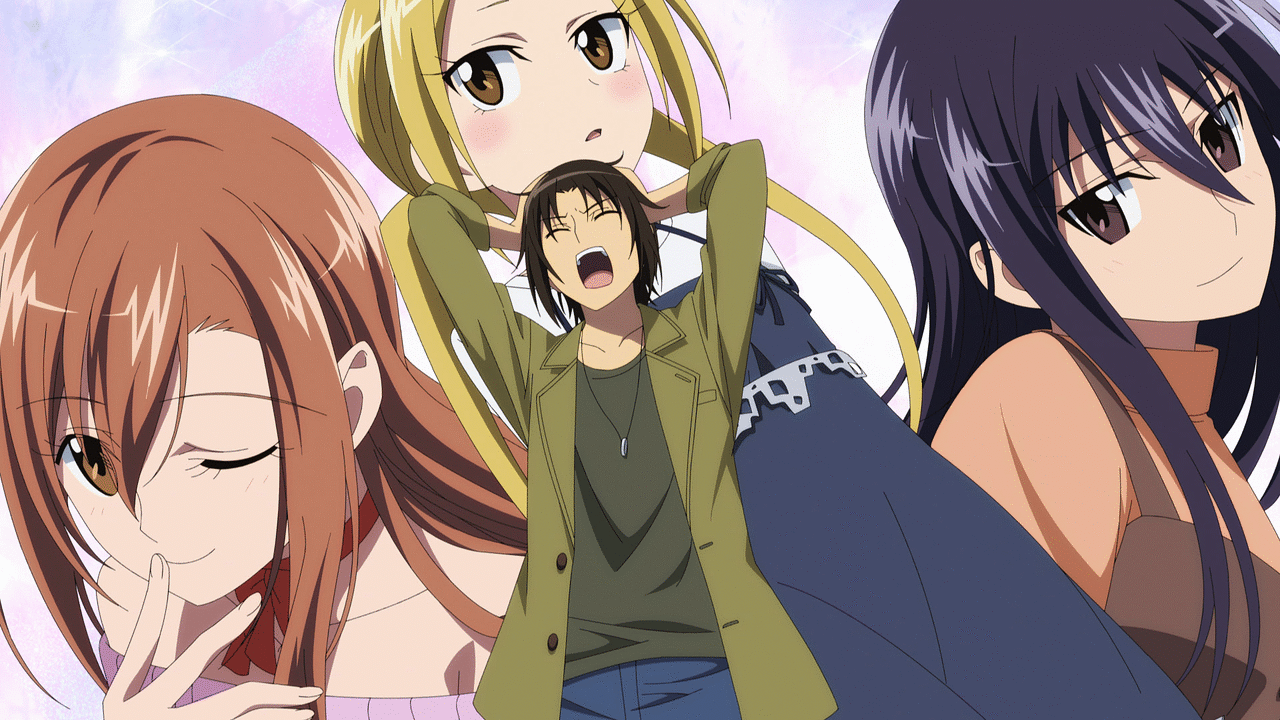 Despite the movie still censoring certain words (which, to be honest, I really don’t get why), the film still finds a way to bring the filth in the most quirkiest of ways. From a mascot costume being equipped with a certain kind of bead to having Amakusa making strange noises when she gets a Charley Horse during a love scene, Seitokai Yakuindomo loves going that extra mile to making even the most innocent of scenes make a U-turn towards Horny Jail. The addition of segments featuring English lessons with Yokoshima-sensei (Yu Kobayashi) also punch up the dirty humor with glee, as the rest of the cast makes commentary over her bad teaching skills.

Its little skits also are pretty funny, ranging from sister Kotomi (Asami Shimoda) making her brother bring her undergarments on bag inspection day and Ranko (Satomi Arai) secretly filming the student council members when their guard is down. However, as the film feels more like four TV episodes strung together, it might come off as something that should’ve been a start towards a third season. With that being said, even with a little bit of censoring, the film does find a way to pull off a gag or two that’d be hard to emulate on even late-night television.

Seitokai Yakuindomo: The Movie 2 is more of that pervy humor that’ll make any fan of this kind of comedy smirk like an idiot. Its puns, wordplay, and innuendo are interwoven wonderfully throughout its 80-minute runtime, even if there’s no full-on plot to be seen in its second big-screen adaptation. Although it remains to be seen if a genuine third season of the anime will be green-lit, we should at least be glad that Seitokai Yakuindomo: The Movie 2 offers enough of a welcoming return that’ll fill that big gaping hole in ourselves.

Seitokai Yakuindomo: The Movie 2 can viewed on HIDIVE and VRV. It has been licensed by Sentai Filmworks. Promotional consideration provided by HIDIVE and Ellation.