I SUCK AT THIS GAME | "Poison Control" 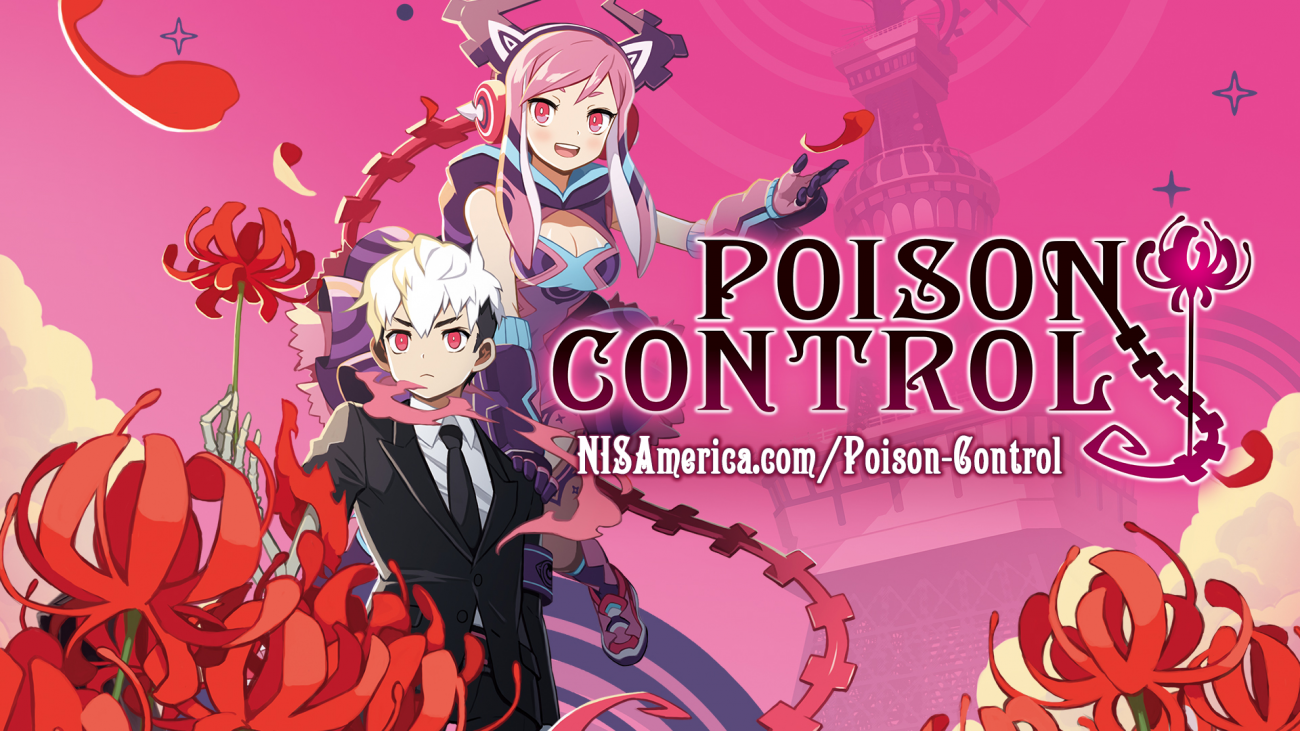 I SUCK AT THIS GAME | "Poison Control"

When you see games like Penny-Punching Princess and The Princess Guide attached to an upcoming title, you’ll know that you’re going to have a challenging time. This was the case of Nippon Ichi Software’s latest title Poison Control, which comes from the same people behind the two games mentioned before. You know you’ll get some good humor, as well as some stylish visuals and good writing. But then you’ll also find yourself face-to-face with a difficulty that spikes when you least expect it.

And thus, I’ve found myself once again in the presence of a video game that I’ve been unable to conquer. Welcome once again to “I Suck At This Game!”, where Nippon Ichi Software’s Poison Control has left me feeling defeated!

To begin, anyone who knows Nippon Ichi Software should expect a visually stunning experience every time. Poison Control is no exception, with its pinkish Hell and cute characters having the personality of a hard TsuShiMaMiRe or PassCode song. While there are areas that can be bare, it’s when you are in battle mode when this bright underworld truly comes to life. But filled with even more personality is its narrative. 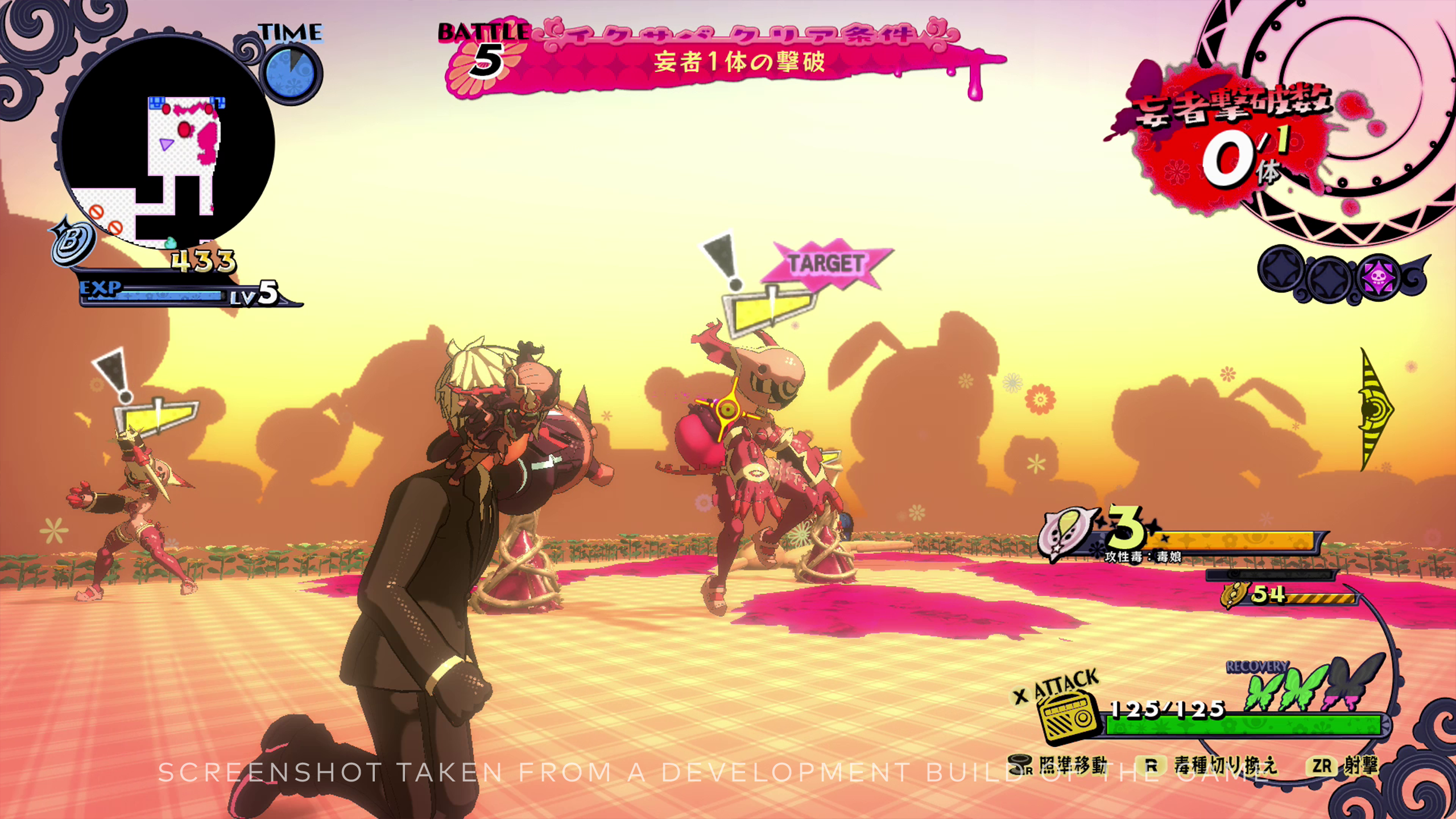 Poison Control follows an amnesiac stuck in the middle of Hell. There he becomes paired with a entity known as a Poisonette. In this Hell are manifestations of people’s most poisonous ideas and despairs, which must be cleansed by the odd pairing. With knowledge given by one of Hell’s most popular radio shows, Poisonette and the amnesiac aim to collect special stickers that will allow Poisonette to go up to Heaven and grant the amnesiac the wish to return home.

Players will mostly take control of the amnesiac, who uses special bullets to take down creatures born from Poison Mires. However, the worlds are drenched with poison, which is where Poisonette’s cleaning skills come in handy. As an added bonus, Poisonette can deal out damage with her skill if an enemy is close enough. This comes in handy when the first tough aspect of Poison Control comes into focus: the ammo quantity. 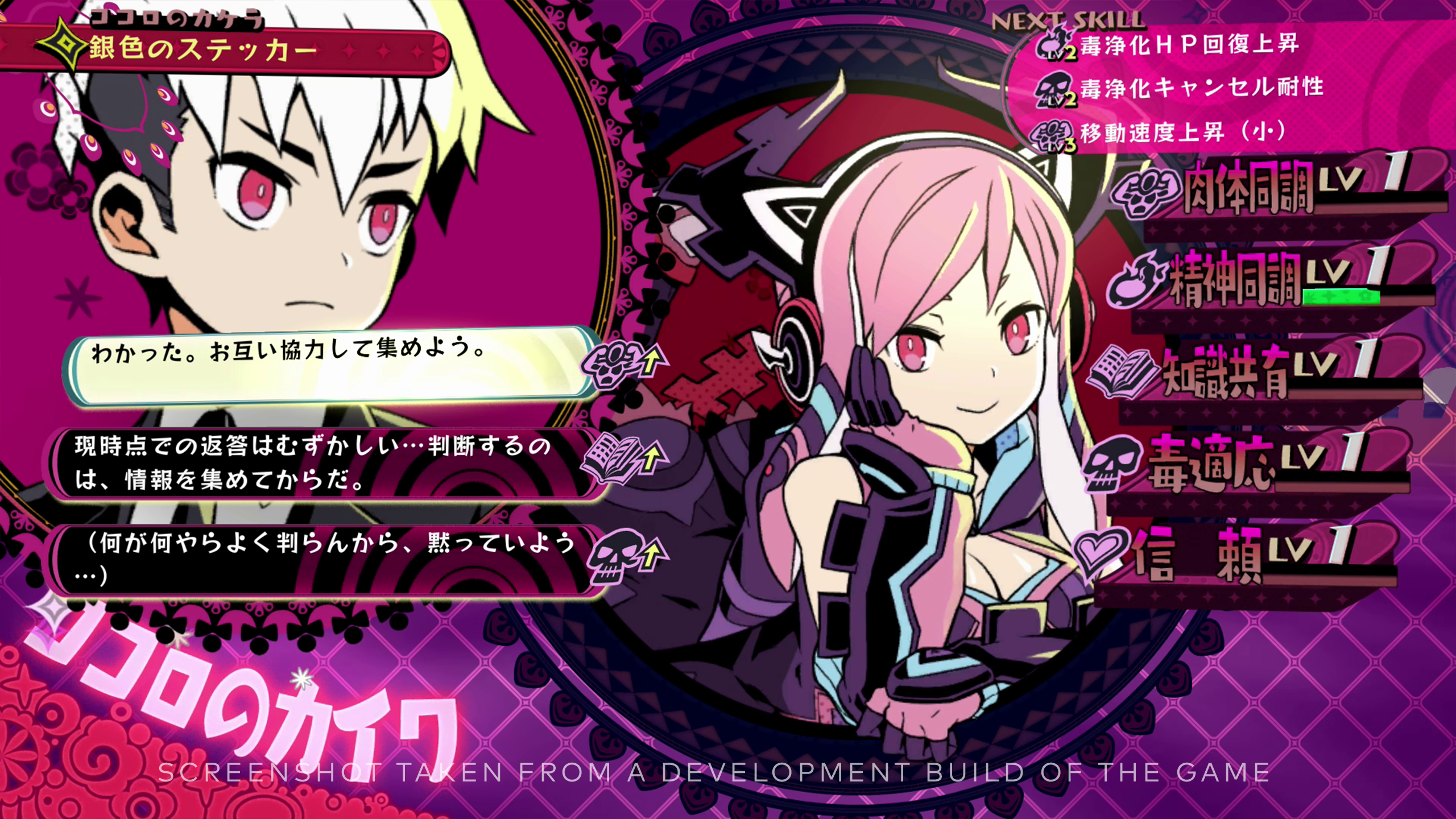 During battles, the amnesiac can hold a very limited amount of bullets, with ten being the most they can use in most cases. While there are other kinds of bullets you could collect to use, the main one is the only one that regenerates. And it takes a very long time for those bullets to refill. Rather, it feels long, as you’ll have to dodge enemy attacks and clear the poison on the ground at the same time.

Fortunately, one of the good things about Poison Control is its controls. Aiming and shooting enemies is pretty simple, and holding down the L button to get Poisonette out to clear poison is not complicated. Dodging enemy attacks is also easy enough, so long as you don’t accidentally roll into the oncoming attack. The one downside is that you’ll have to constantly adjust the view, as the camera aspect of the game is a pain to deal with. 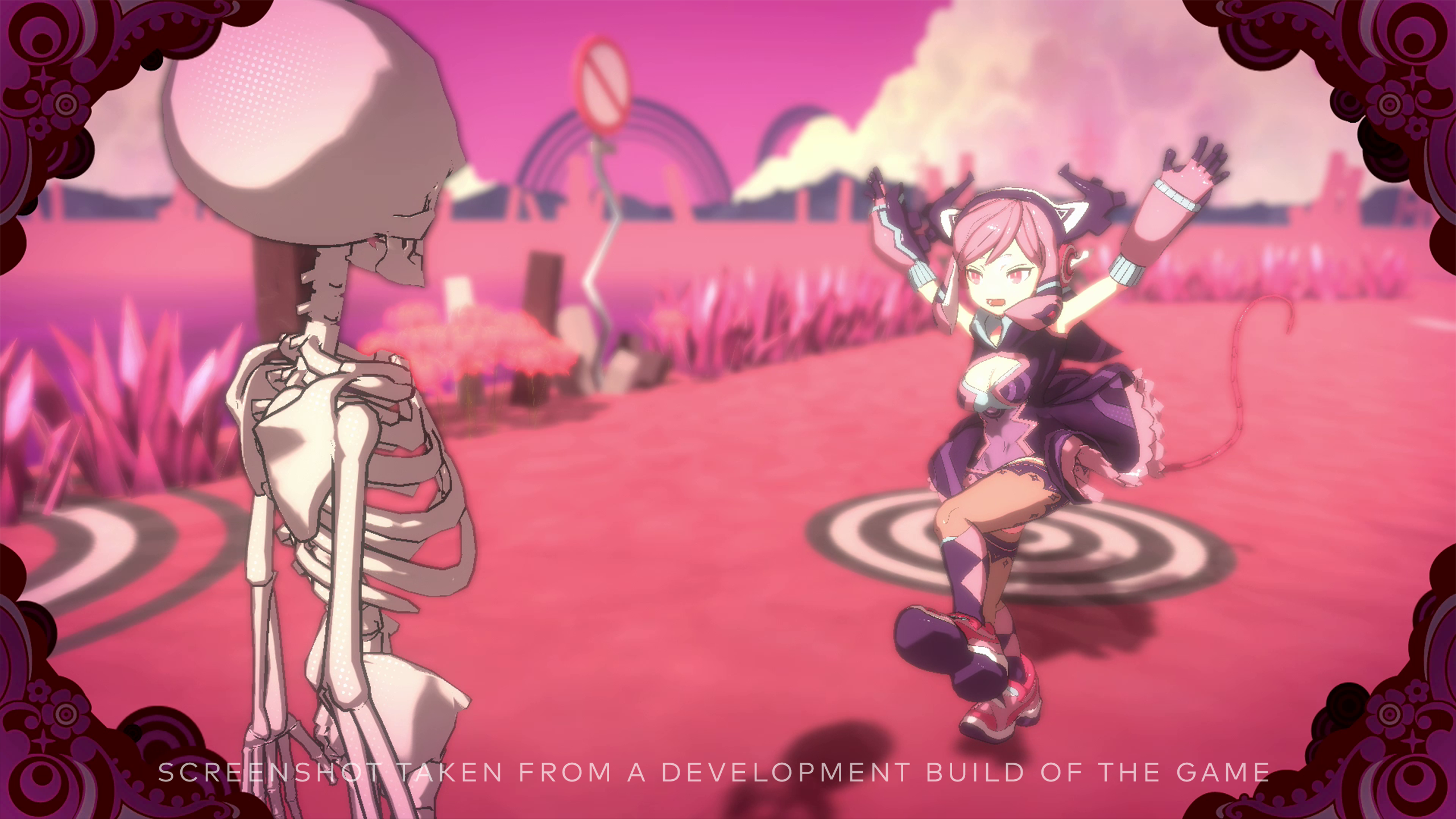 At first, Poison Control was fun to play. The characters are filled with great personality, and the humor is both lighthearted and dark enough to make any player laugh. (The radio segments are the highlight of this game’s witty and silly dialogue.) Beating enemies and completing goals were also challenging enough without feeling irked by its difficulty, with the end result of each level showcasing a tender moment from the manifestations you’re told to deal with.

But then, I was greeted with the game’s fourth level. The story is a creepy one, where a child attempts to kill as many little animals as possible to overfill Heaven and have her dog return from death. This level starts off similarly as the other ones, until you find yourself in the midst of a mid-boss level. And here was where Nippon Ichi Software slammed a wall in front of me, keeping me from moving onward to the next part of the level!

I tried saving the special ammo, waiting to clear poison areas in the hopes that Poisonette can get a hit on this demon dog, and doing as many dodge rolls as possible. And every time I tried again, I was met with the same “Mission Failed” screen as before! This went on for roughly THREE HOURS before I had to put the controller down, turn off the Switch, and walk away.

There are a lot of things that I like about Poison Control. From its visual aesthetic and dialogue to even its cute voice acting, the game has a great deal of personality that can easily draw any person in. But the spike in difficulty at its fourth level filled me with far too much frustration for me to keep maneuvering onward. What else more can I say, except “I SUCK AT POISON CONTROL!”