No Borders No Race: Episode Ni-Hyaku-Roku-Juu-Nana 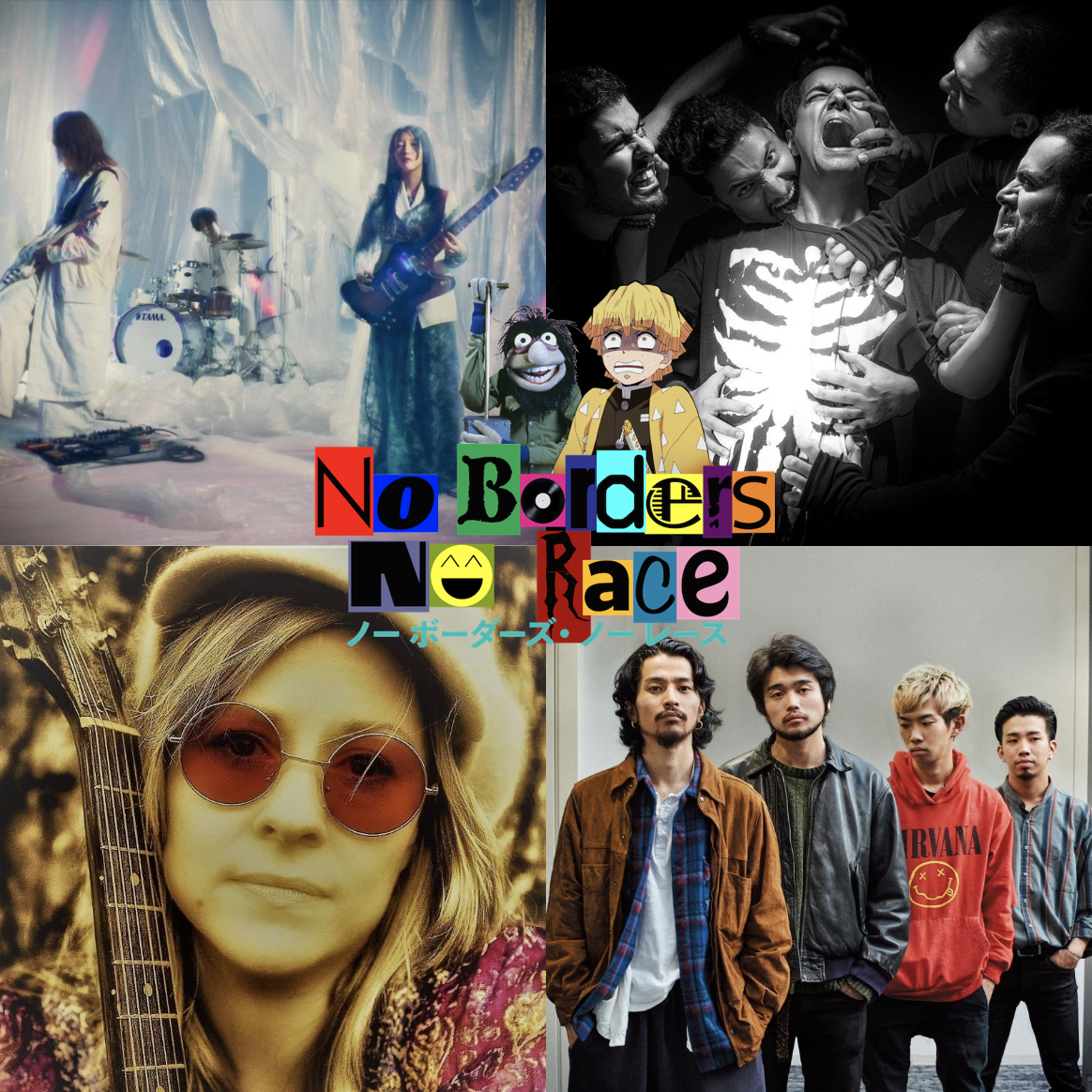 No Borders No Race: Episode Ni-Hyaku-Roku-Juu-Nana

King Baby Duck says it's time to play the music and light the lights, as The Muppet Show makes it grand return on Disney+! After reviewing Waifu Uncovered, our host discusses why video games rated "Adults Only" should have a home on consoles. Lastly, the popular anime series Demon Slayer finally hits American movie screens, but with a bit a problem for the younger fans of the franchise...

Promotional consideration for track twelve made by Shameless Promotion PR, and track six made possible by Qabar PR.