No Borders No Race: Episode Ni-Hyaku-Roku-Juu-Go 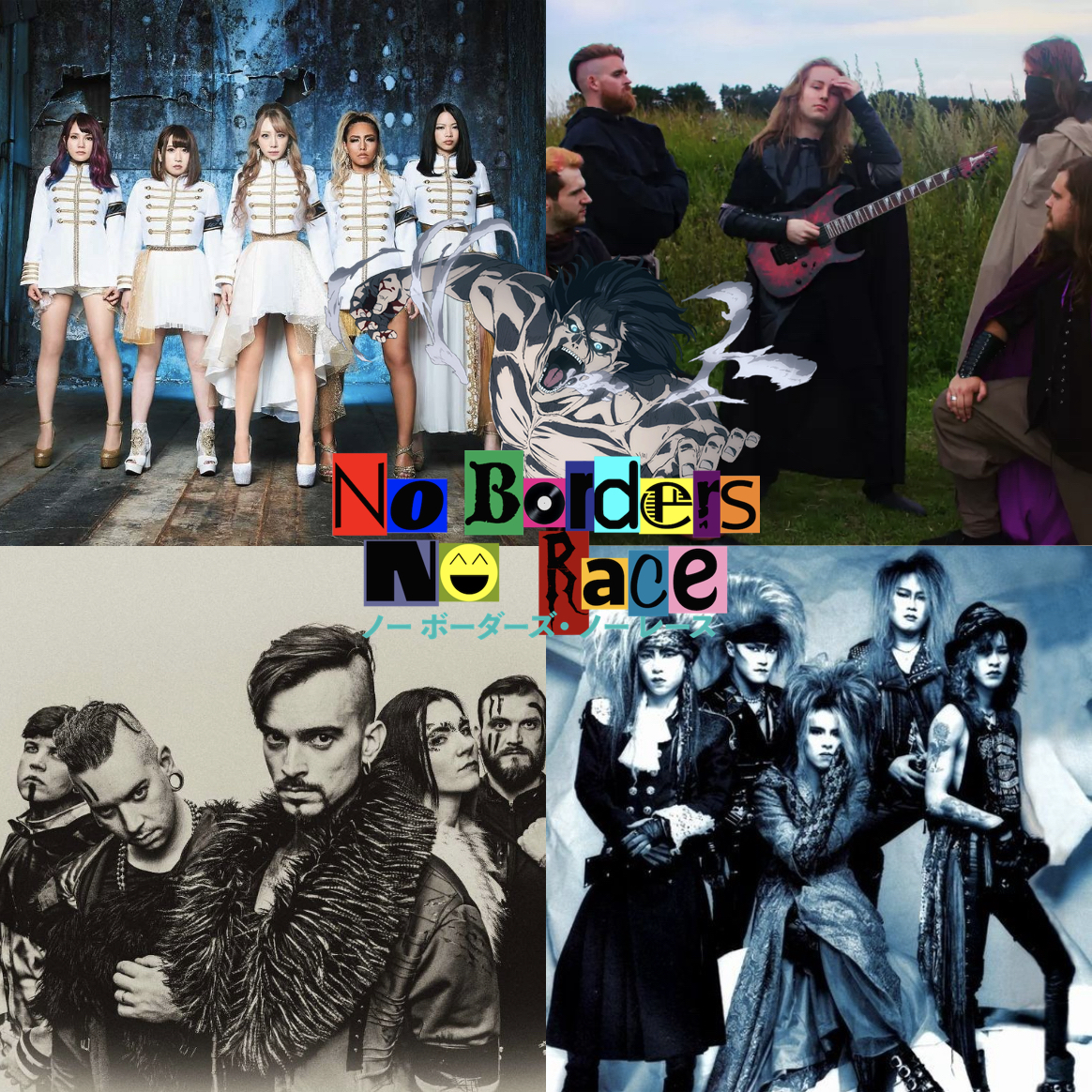 No Borders No Race: Episode Ni-Hyaku-Roku-Juu-Go

King Baby Duck may be fully vaccinated, but that doesn't mean he's going to let loose without any safety precautions. This week, our host looks at the new Netflix series Lupin, which takes an interesting twist on the beloved book series. Attack on Titan nears its end, with its end game setting itself up to be a legendary affair. Plus, on this week's A Bastard's Soapbox, why we need to get used to saying the phrase "consequence culture".

Promotional consideration for tracks three, six and twelve made by Shameless Promotion PR, and track nine made possible by the artist.