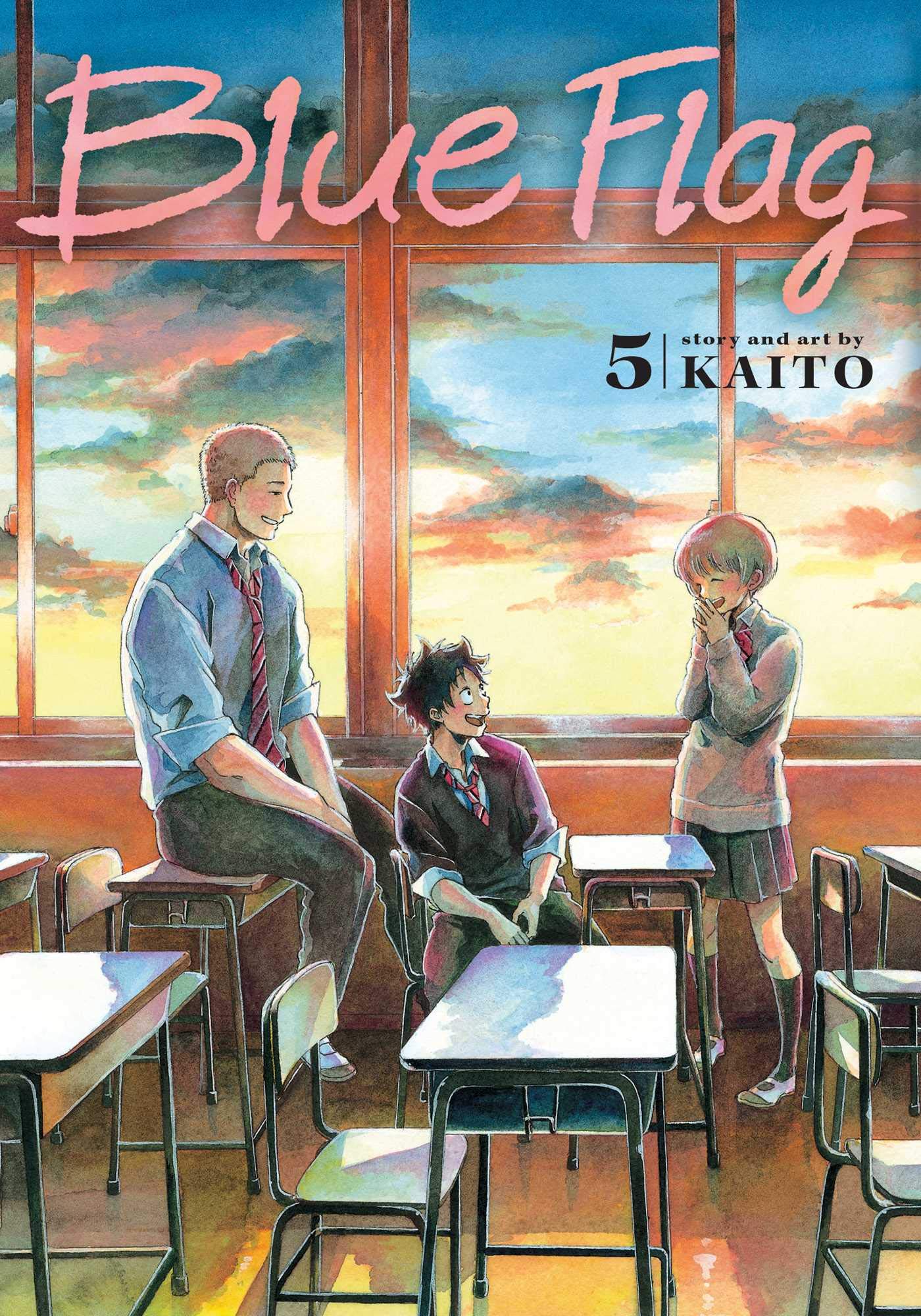 Double standards exist everywhere. People often deal with backlash that their opposites wouldn’t receive. This is very evident when it comes to gender norms and roles, as some folks tend to be weirded out when a person of one sex hangs out in a friendly manner with another. (Speaking as someone with more female friends than male ones, I tend to worry that my girlfriend would be jealous about me merely speaking to another woman. Fortunately, that’s yet to be the case!) The fifth volume of Blue Flag visits this conundrum through a former secondary character, and does so with a heaping of truth and angst.

But first, some wonderful news unfolds: Taichi and Futaba decide to start dating one another! As the new semester of high school unfolds after summer break, the two try to get used to their new roles in each other’s lives. However, when Mami pops her head into their friends group, Masumi starts to think that she has some ulterior motives, ones specifically involving Toma. However, not one to be kicked down, Mami demonstrates why that’s not what’s really happening. 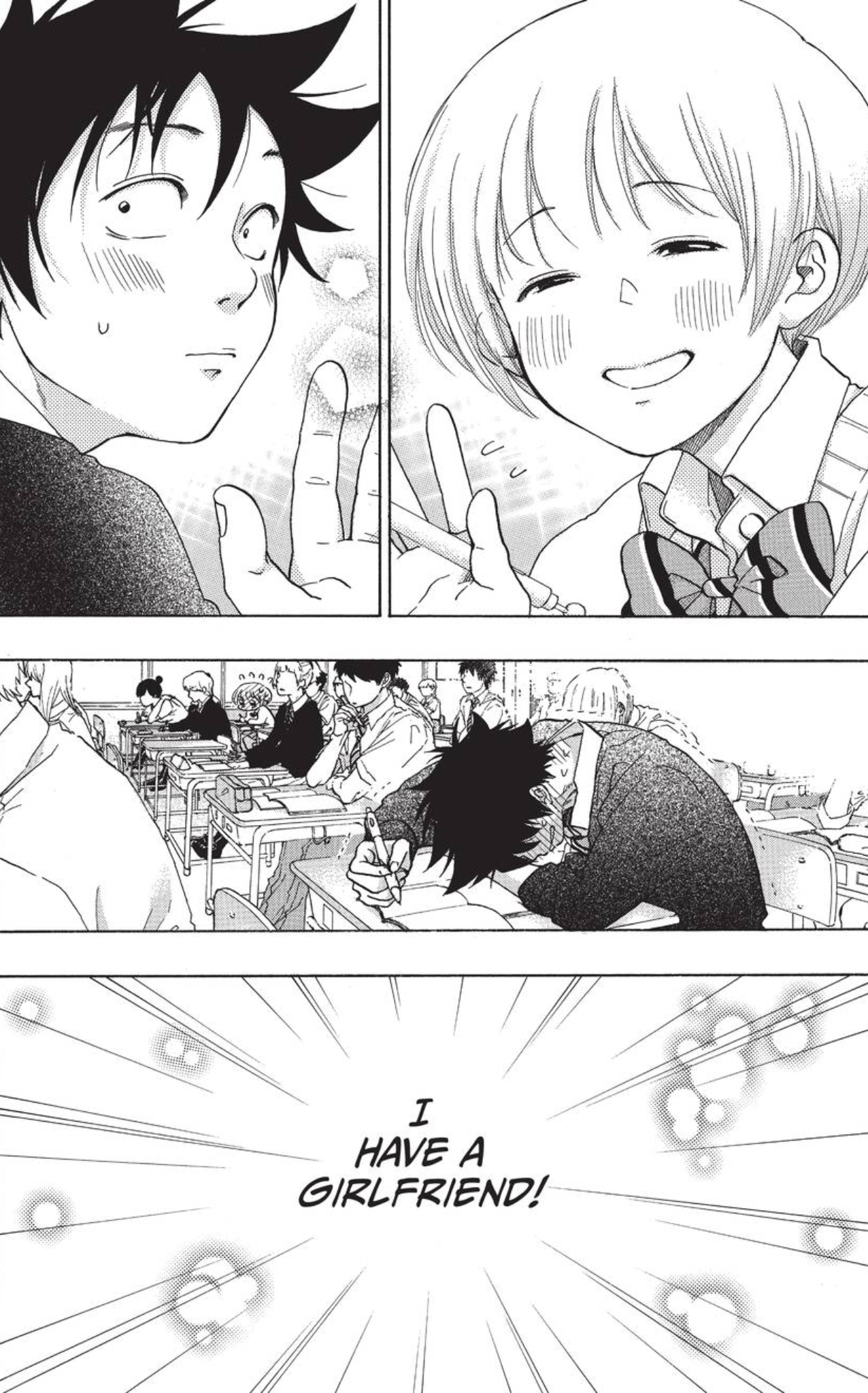 The relationship between Taichi and Futaba has been building up ever since the first volume, even when Futaba was crushing on Toma. This pairing feels both natural and — in many instances — adorable, as they demonstrate a kind of innocent and gentle love that the two are pushing towards. While they may not be Nasa & Tsukasa, Taichi & Futaba’s relationship certainly has a large level of endearment on display.

Which now brings me to the character of Mami. At first, the way she tends to cling to Taichi and his nerdy friends would trigger any sort of red flags. Even Masumi has her doubts, which leads the three of them and Futaba to meet up to straighten out exactly what’s going on. That’s when Mami showcases her true self, one that doesn’t believe in gender norms when it comes to building friendships. Sadly, because it’s human nature to become jealous over almost any person of the opposite sex hanging around with their significant other, Mami has trouble holding onto friendships for a very long time. 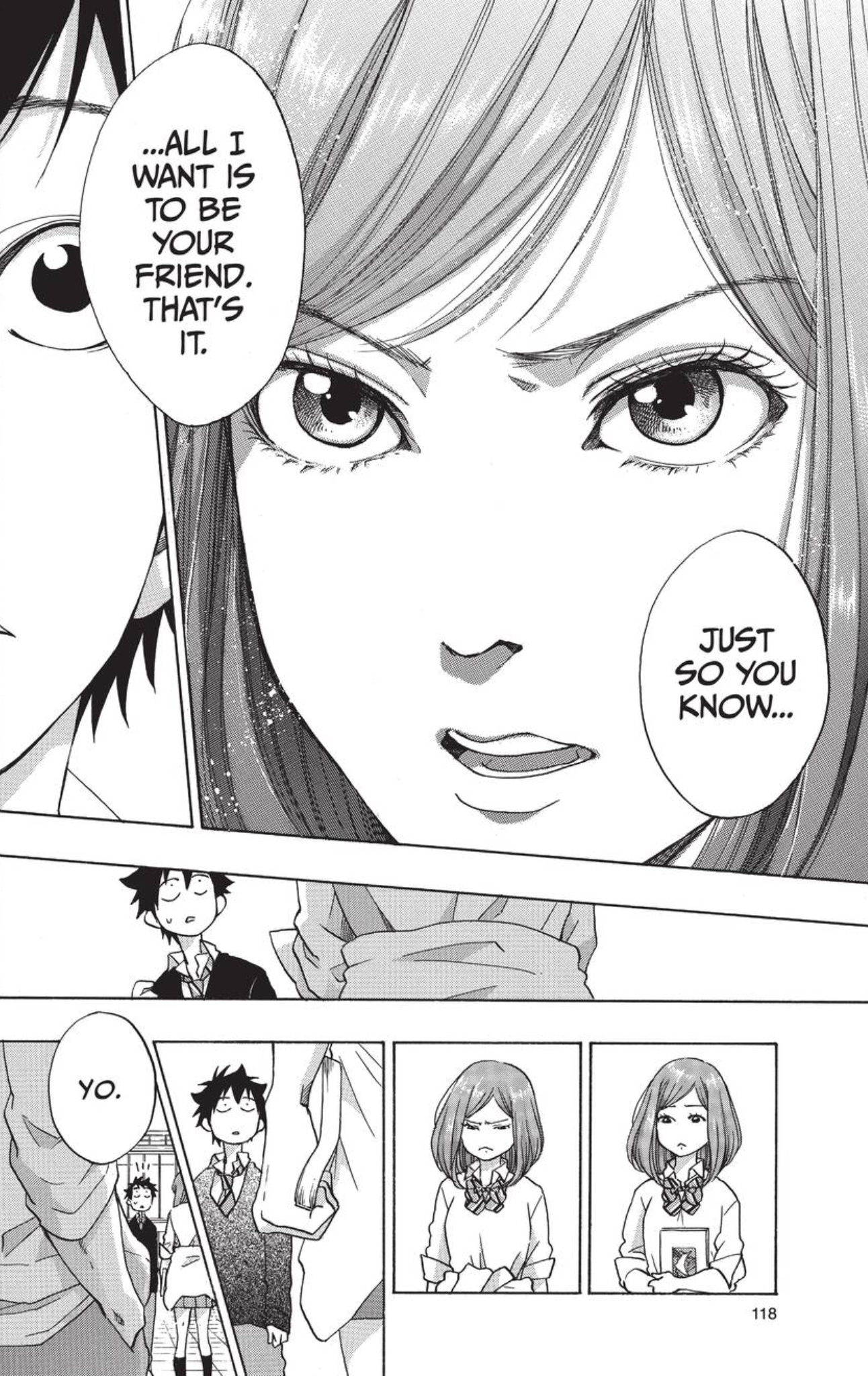 What I like about this part in Blue Flag is that it’s not afraid to dive into the hard truths when it comes to these sorts of roles. It’s certainly tough to keep a friendship going whenever someone begins to date; even tougher, of course, if you just so happen to be a different gender than the other people. Mami lets it be known that she only wants friendship with Taichi and the others, with Masumi playing the realist in the conversation. Despite her record of always being on the nose when it comes to certain things in life, it’s kind of refreshing to see Masumi be in the wrong for once, demonstrating that even she has some very flawed viewpoints.

However, one of the big shames of this volume is that Toma appears to be pushed aside in this volume as a mere side character. This is a guy who’s had some of the deepest character development in all of this manga, from his struggles with being gay to his wondering of what he’s planning to do after he quits baseball. There are hints that author KAITO will be touching on these plot lines possibly next volume, especially with where Toma’s conversation with Shingo and Kensuke seems to be heading. 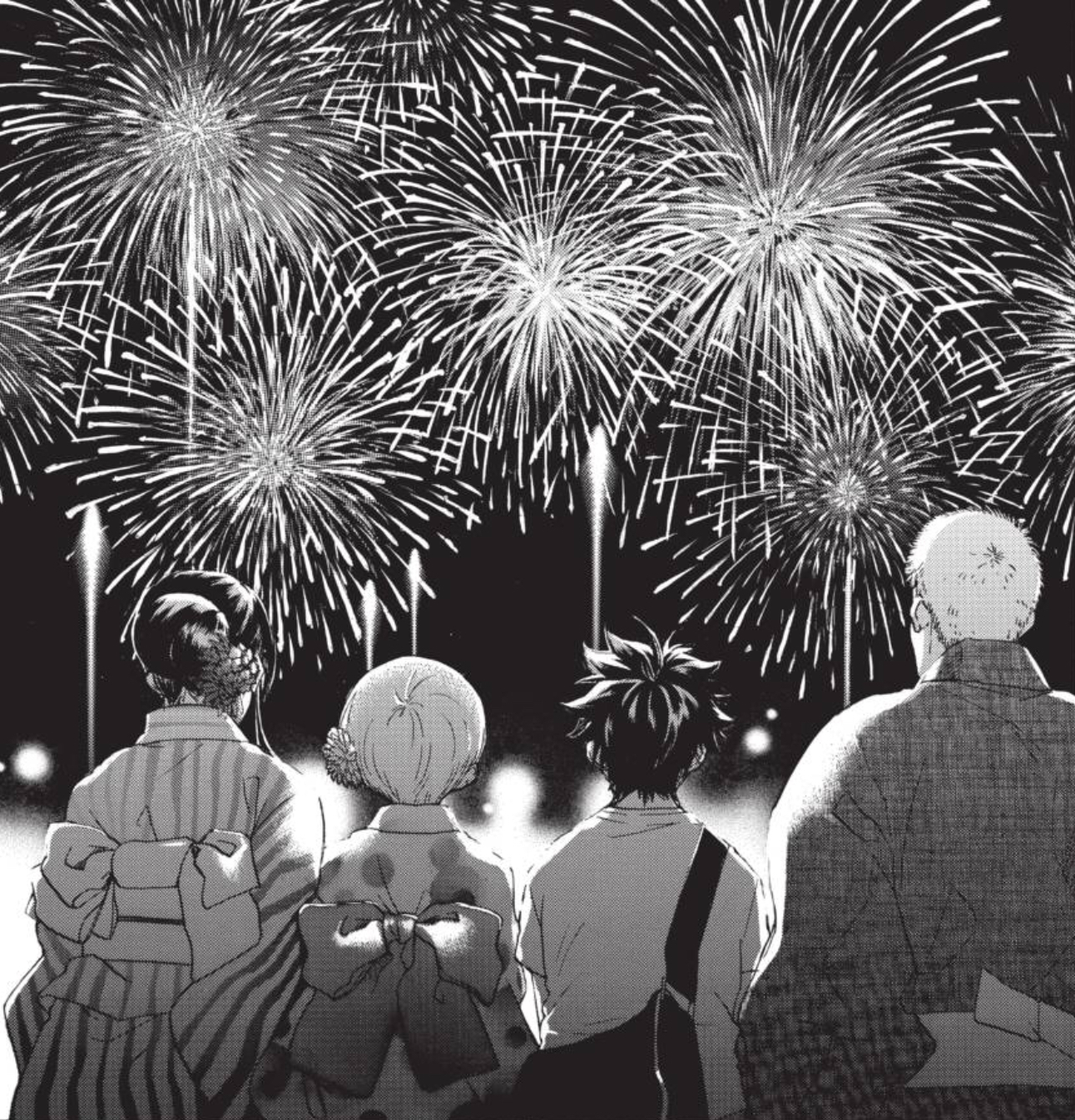 Even with that disappointment, the fifth volume of Blue Flag is still a noteworthy read. It once again demonstrates the strengths, weaknesses, and struggles that high schoolers often face. There is a little sugarcoating here and there for the sake of a laugh, but the discussions had with Mami certainly hit home when it comes to gender roles in friendships. Here’s hoping the road paved for these kids has a couple less bumps on the road, but considering what KAITO likes to throw at his readers, the rest of Blue Flag’s pavement will most certainly not be all that smooth.

ANIME/FILM REVIEW | A Lack of Stru...