No Borders No Race: Episode Ni-Hyaku-Go-Juu-Kyu 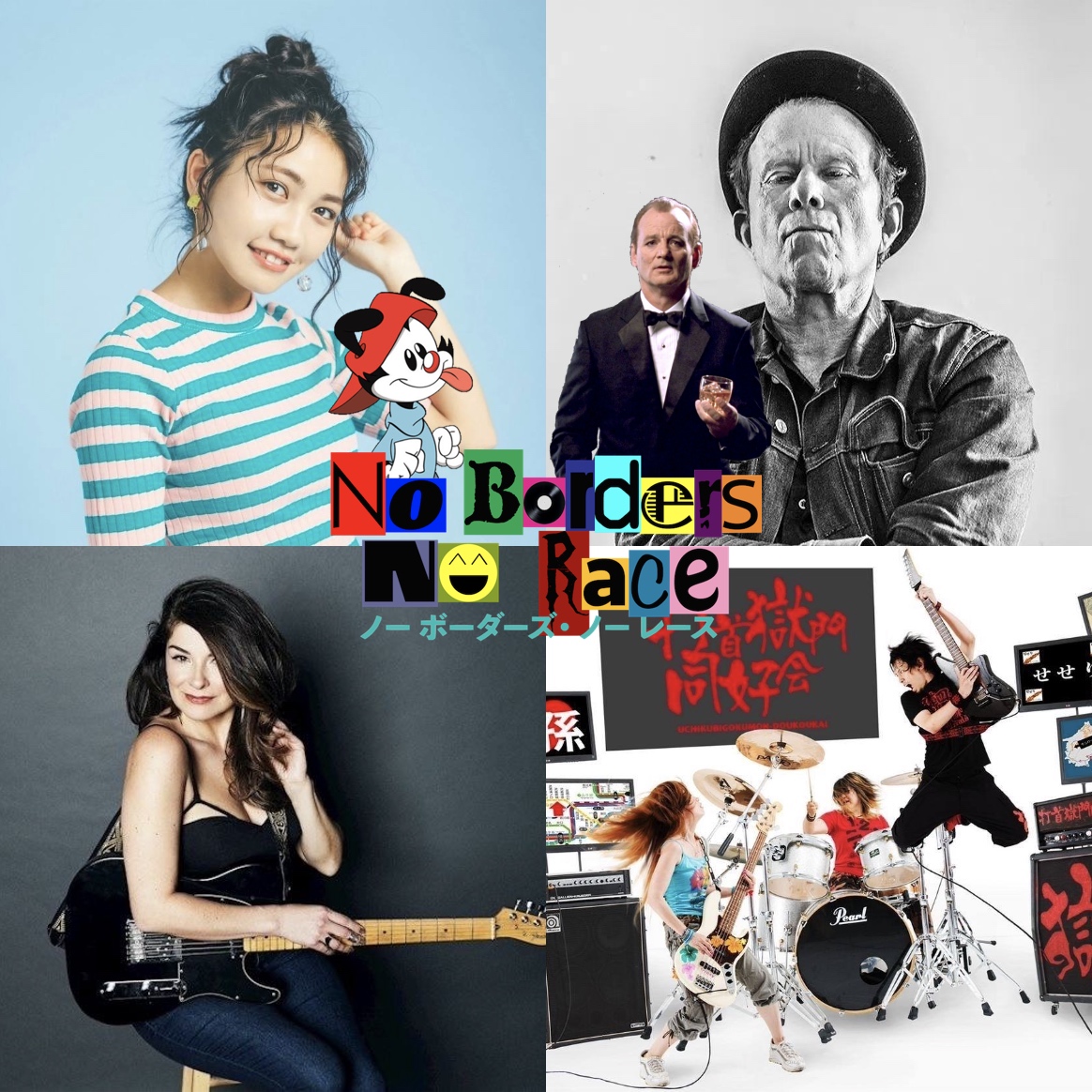 No Borders No Race: Episode Ni-Hyaku-Go-Juu-Kyu

King Baby Duck gets animan-y and totally insane-y over the reboot of the beloved show Animaniacs! Bill Murray tries to be a better father than he was a husband in the new film On The Rocks. Plus, on this week's A Bastard's Soapbox, the aftermath of the 2020 US Presidential Election.

Pondering what you're pondering, it's No Borders No Race: Episode Ni-Hyaku-Go-Juu-Kyu! [right-click to download]

For more information on the Cultural Exchange Initiative, visit their official website, Instagram, and Facebook! Check out the info on our special collaboration happening on December 5th here!

Promotional consideration for tracks three and nine made by Shameless Promotion PR, and track ten by Mike Rogers.