No Borders No Race: Episode Ni-Hyaku-Go-Juu-Hachi 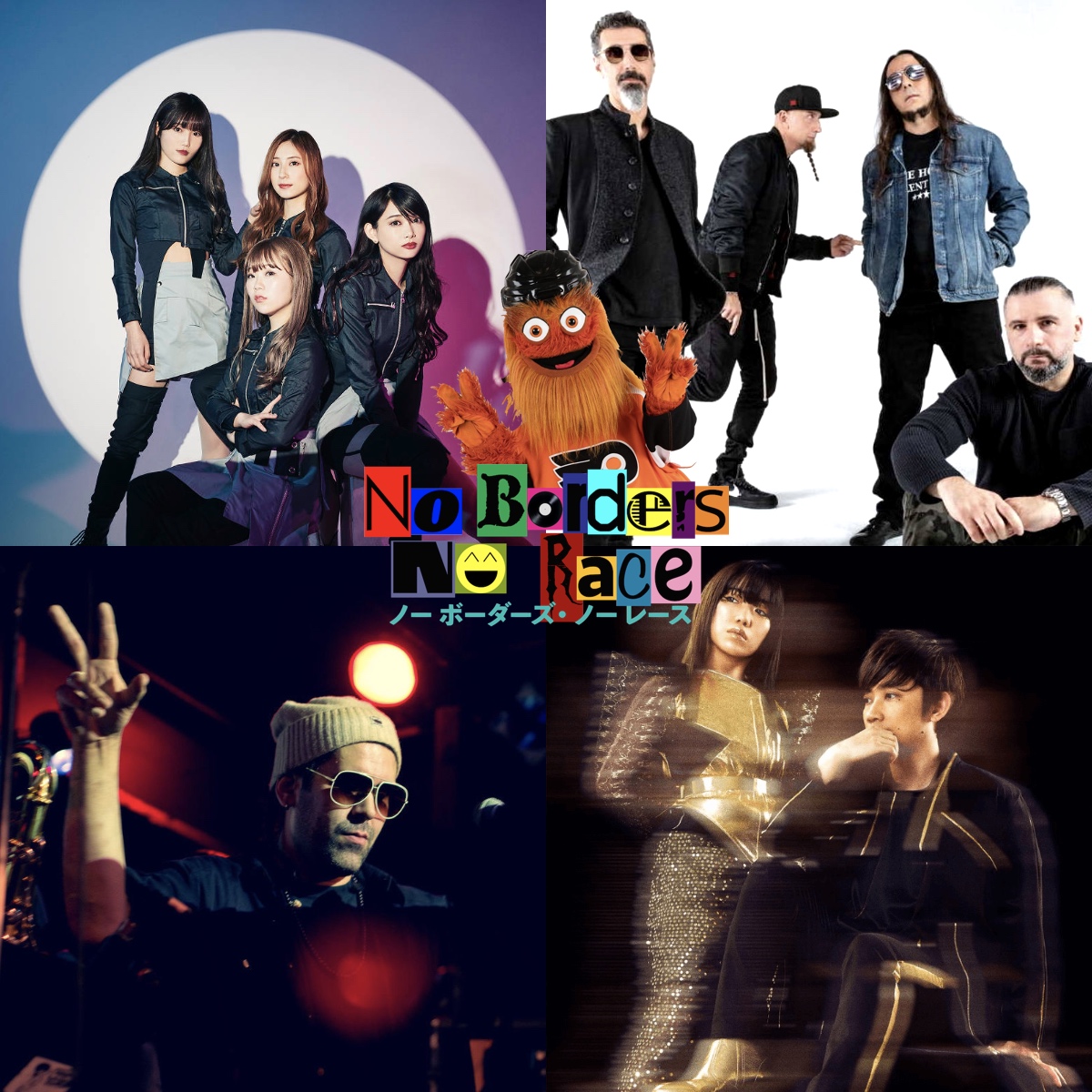 No Borders No Race: Episode Ni-Hyaku-Go-Juu-Hachi

King Baby Duck is in a good mood. In fact, you can say that he's in a terrific mood! It's a day of celebration for No Borders No Race, B3, and America as a whole! So instead of letting himself yammer on about certain things here and there, KBD just wants to party with an all-music program featuring a plethora of talented artists! We'll go back to having in-between segments next time around, so enjoy this near-chatter-free show!

Fail to the chief! It's No Borders No Race: Episode Ni-Hyaku-Go-Juu-Hachi!

Promotional consideration for tracks three and nine made by Shameless Promotion PR, and track two by Mike Rogers.