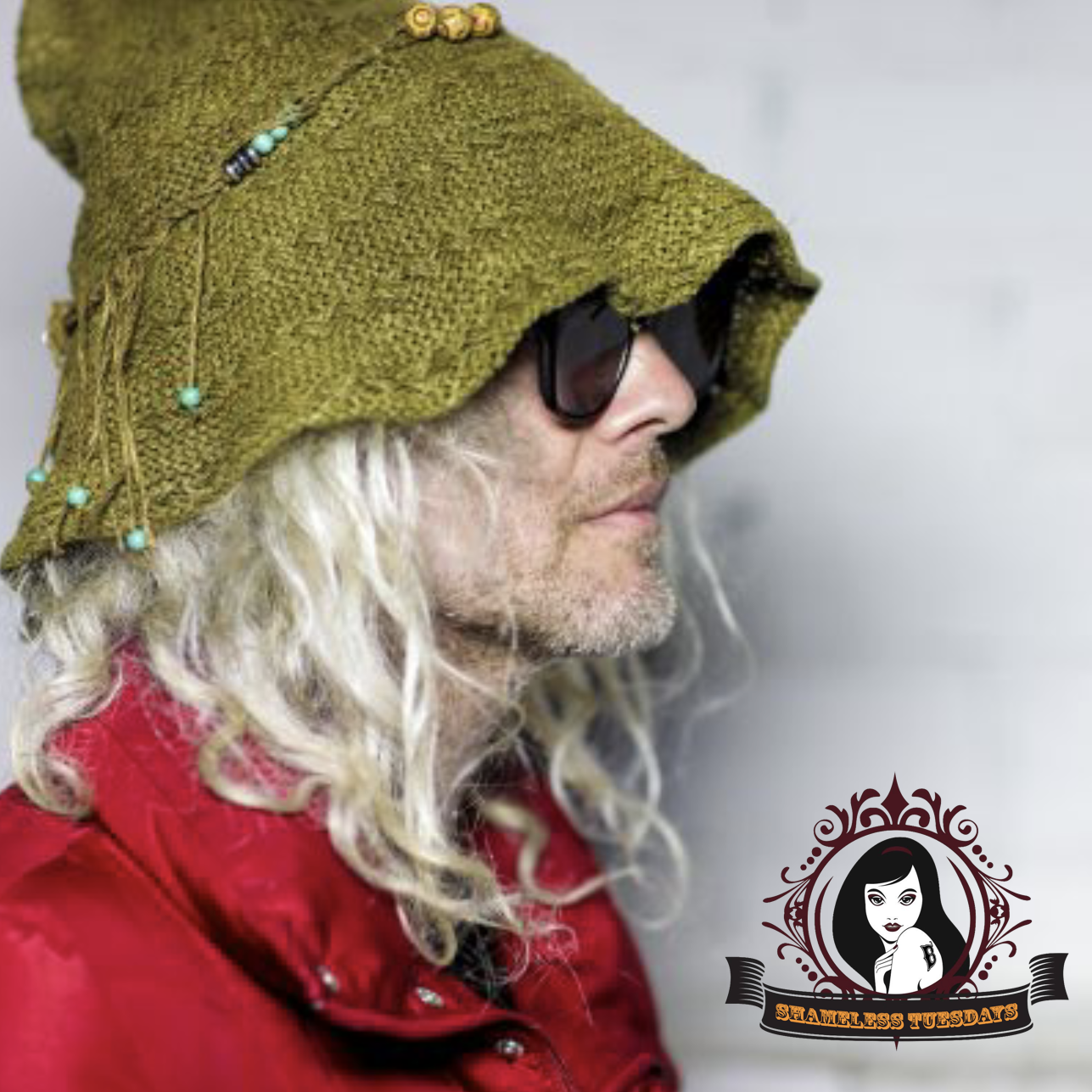 With over 30 albums under his wing since 1993, Anton Barbeau has decided to take to the sky and write a double-album based on his hometown. The end result is Manbird, a psychedelic journey that's akin to a more melodic Residents or early Frank Zappa. While the album is about leaving one's birthplace, the end result is a quest to find a realm one would be comfortable to call home. Its title track and "The Art of Beaking" hint at the sounds that are to come from the record (due out on September 18), giving way to what could possibly be one hell of a trip! But before he gets ready for takeoff, Anton Barbeau is delivering a Shameless Tuesdays playlist via airmail!

Here's what Anton has to say about this week's playlist:

I’m Anton Barbeau, a “deeply culty” psychedelic songwriter. My new record is called Manbird. It’s a double album about travel, getting lost and finding home. I’m a Taurus, I like PG Tips and I own way too many synths. I’m from Sacramento, but have been living abroad since 2006, first in England and then Berlin. The pandemic has knocked me back to California for a while, living on a farm and spending weird hours cleaning toxic opossum waste out of my dad’s basement.

Fleetwood Mac and ABBA get top billing amongst bands I once despised, yet I listen to them daily now. Julian Cope and Kate Bush were artists that teenage new wave me knew I was *supposed* to like, but it took a bit of effort to finally have proper epiphanies. I supported Julian Cope on some of his 2011 and 2012 UK tour dates. What a dude. Talk Talk and Dexys were bands that were known in the States for a hit or two each, but when I heard Dexys’ first album a few years back, I was knocked out. Meanwhile, I never imagined Talk Talk would become such an emotional soundscape in my life.

Barış Manço, Amon Duul II and the Knickerbockers are the other side of the story. They’re artists/bands that hit me in an instant.

I’ve added a couple of my own tracks - two tracks that (a) don’t sound like each other at all and (b) don’t quite sound like me. I would’ve loved to include something from Manbird, but it’s not on Spotify, seems! "Clubbing In Berlin" is a bit of an in-joke, as I’ve never been clubbing in my life. "Coffee" came to me upon hearing the band Family for the first time. Hare Krishna!