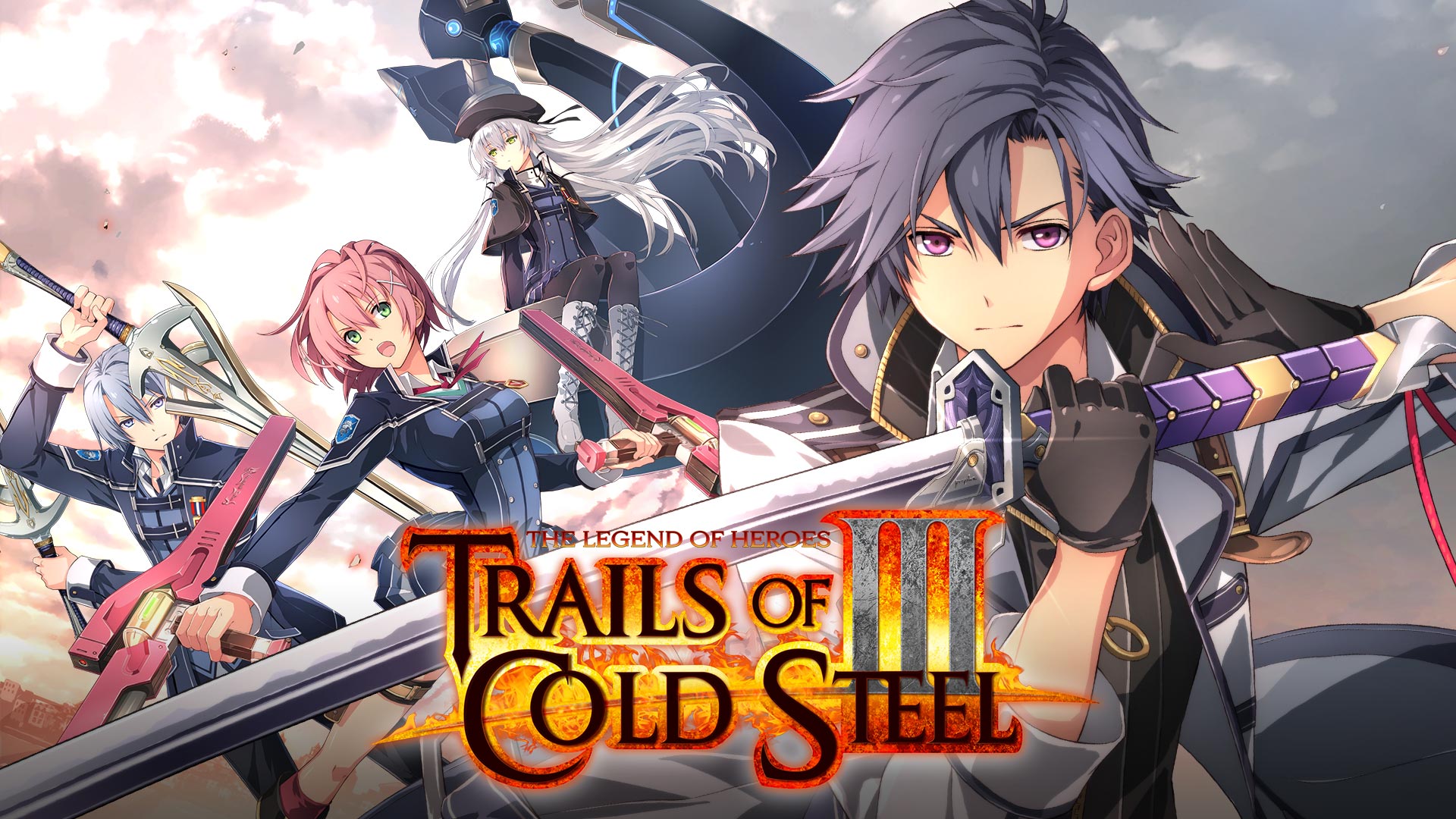 First off, this isn't a review of The Legend of Heroes: Trails of Cold Steel III, as I've already done that. My feelings about the game as a whole are much the same. Instead, I'll going to go over the strengths and weaknesses of the Nintendo Switch port, which was just released. 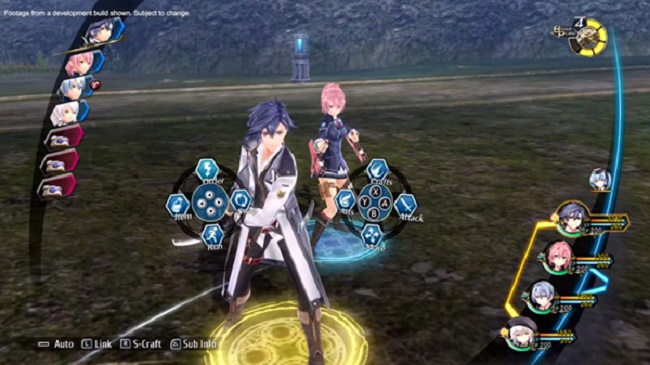 While it's a shame that, due to licensing issues, the first two Trails of Cold Steel games aren't on the Switch, one doesn't need to have played them or the other titles to enjoy Trails of Cold Steel III and the upcoming fourth chapter. Doing so beforehand will let players get more out of it though, as characters and plot points are constantly referenced. (It's not like the game has lexicon within itself to catch you up to speed.) Fortunately, it does have a means of catching you up on the previous two chapters specifically.

As for the quality of the port itself, the game does obviously has a weaker visual profile than the PS4 or PC releases. Even the framerate was cut down to 30 frames per second. However, this might work in its favor. The PS4 version, at least on a base unit, had occasional dips that were more severely noticeable while trying to run at 60 frames. But this time, the game maintains 30 FPS more consistently. Whenever it does dip, it doesn't last long and is mostly confined to scene transitions. It's a sight better than the experience one would have with the Vita versions of the first two games. 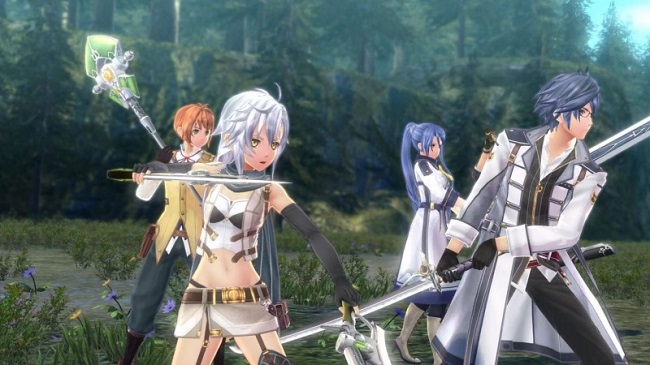 If there were issues that existed in the game, it lies with the size of the font. Even in the PS4 version, the size of some of the lettering had gotten smaller, mainly in the GUI. This is only amplified in the Switch version, especially in portable mode. This gives me flashbacks of the poor font size and blurriness of the Trails in the Sky and Crossbell games on the PSP. Having font size support options really would have helped make this game even better on a portable system.

But at the end of the day, Trails of Cold Steel III on the Switch is still a great way to experience a great game.