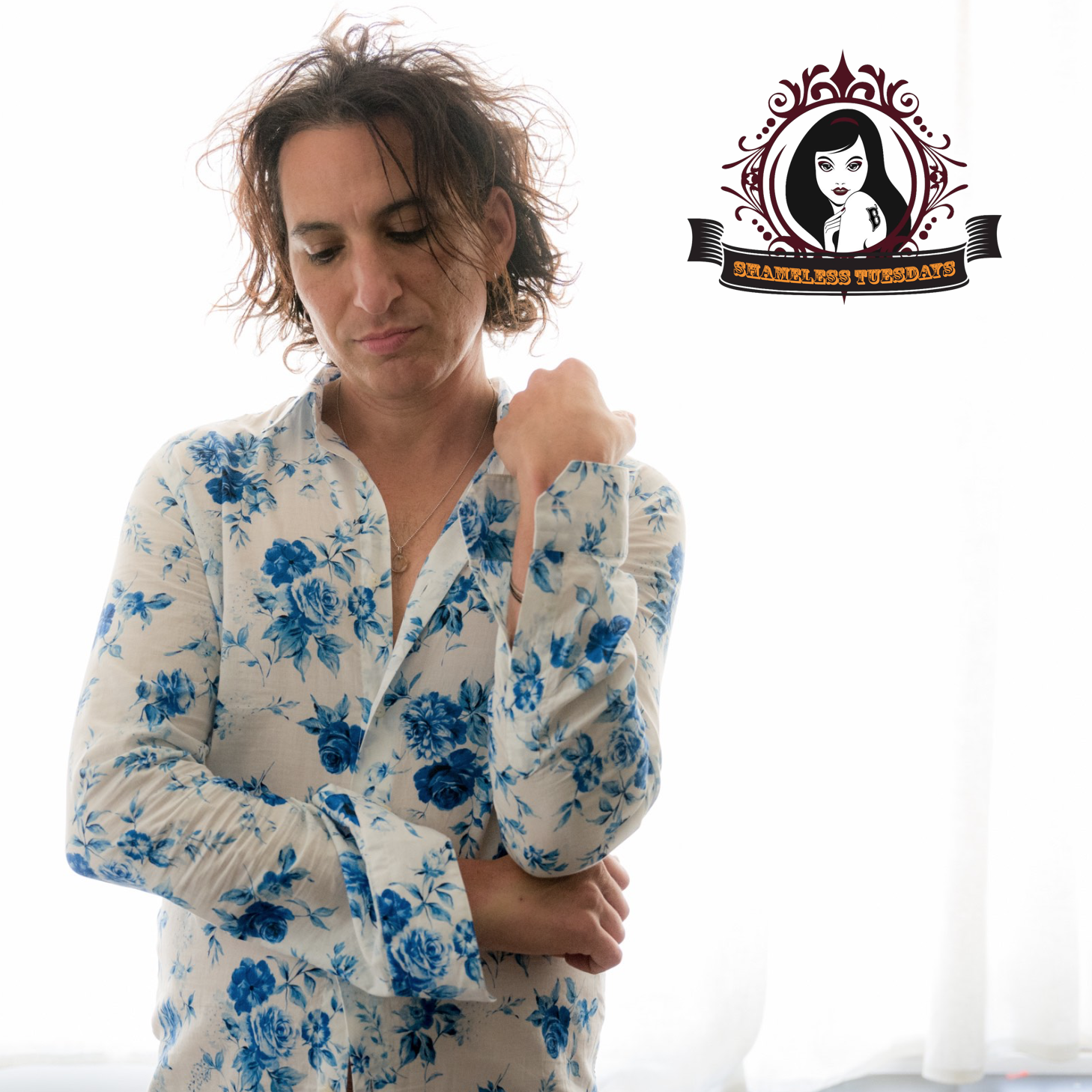 “Jonny Polonsky is a true original. His music should be celebrated everywhere” – Mark Lanegan

With a sultry voice, Jonny Polonsky can hypnotize anyone who lends an ear. Perhaps it's because he's learned a thing or two working alongside Johnny Cash or Neil Diamond, or it could just be his own natural talents! (Spoiler alert: it's definitely the latter!) His latest album Kingdom of Sleep is the sound of machines learning to feel, with the hip-shaking "Sign in the Window" and heartfelt "No Tears" showcasing his power behind a mic and guitar. The song "You Turned Me On" is now being given the remix treatment, with Nick Cave and the Bad Seeds member Jim Sclavunos adding his own twist to it. To commemorate this new collaboration (which will be out this Friday), Jonny has crafted a special Shameless Tuesdays playlist!

Here's what Jonny has to say about this week's playlist:

Here is a collection of songs I've been listening to recently. Some of them, as recently as a few hours. Take, for example, Alain Johannes' track "If Morning Comes." It's a song from his new record Hum that was released just hours before I sat down to write this. It's a beautiful, intense record, with lots of very pretty and sad ballads. The song I chose is a very cool, moody, melodic number more in the crunchy guitar realm of things. Idles are a brilliant band most everyone knows about these days, but I feel like this single hasn't gotten the attention it deserves. It is the sound of the zeitgeist. Poppy Jean Crawford is a great, up-and-coming artist in Los Angeles. I used to see her perform all the time when I lived there. This is a bit of an older song, but I like it a lot. She has a really great voice and I can't wait to see what she does next. She recently released an EP on Danger Mouse's label, so fingers crossed, the world will soon know what I do.

Tredici Bacci are an incredible band based in Brooklyn. Their members are kind of free floating, but usually number around 17! Intricate and delightful arrangements for horns, strings, harpsichords, Spaghetti Western guitar...this band is amazing, and led by the beautiful mad genius, Simon Hanes. Spies Who Surf are Chicago legends, but are rarely heard outside of the city. They released this very cool instrumental last year, in the space age-Exotica, surf instrumental neck of the woods. I love Dax Riggs, love his songs, his voice. Kind of somewhere between Layne Staley and Josh Homme but he definitely has his own thing happening. Jorja Smith is a great, contemporary neo-soul singer. I Shazamed this song while I was waiting for my food in a restaurant last year. God bless our little phones. Bones is a super prolific...I guess you'd call him a goth rapper/singer? He releases about 4 albums a year and they are always interesting and full of atmosphere.

Les Filles de Illighadad are from the same neck of the woods as Tinariwen and Mdou Moctar. I don't know what it is about the Sahara Desert, but the music coming out of there is so deep, soulful, and uplifting even when it tears your heart out. And it grooves like nobody's business. Ezra Furman is a great singer-songwriter from Evanston IL, which is one town away from where I grew up just north of Chicago. And everyone knows John Prine. This is my favorite song from his last album, RIP.

Thanks for listening, I hope you dig on this music and it makes you feel as good as it made me feel. Stay safe.

IMPRESSIONS | "The Legend of...