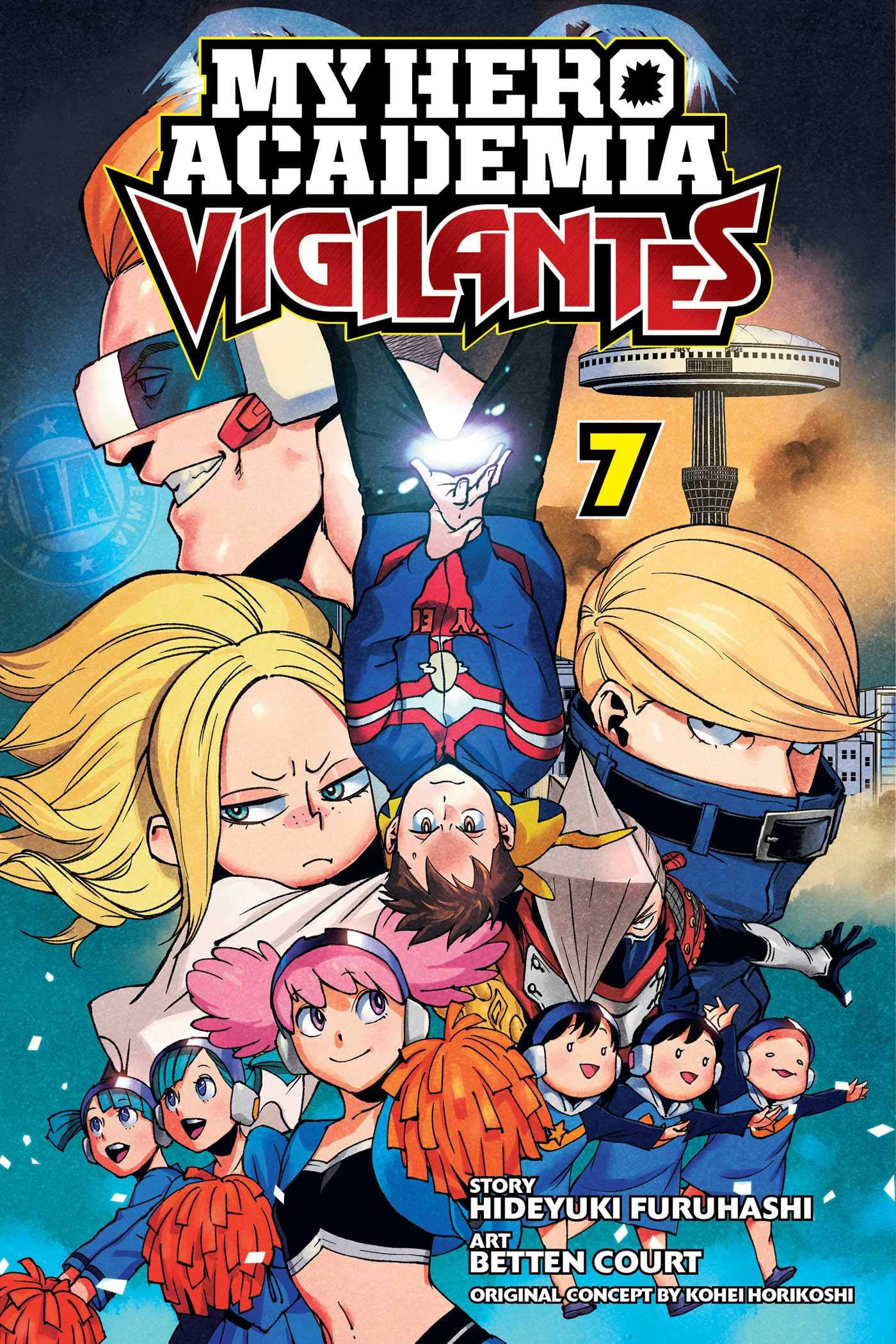 My Hero Academia: Vigilantes is all about the underdogs. The story of The Crawler, Pop Step, and Knuckleduster places a spotlight on the heroes that do great things with very small powers. So it can get very exciting to see what happens when the small fries can work together with the big boys of the My Hero Academia universe. In Volume Seven, the little heroes of Vigilantes are put to task in a huge way.

With Captain Celebrity aiming to return home to America, the heroes of Japan decide to throw him a farewell party. As some of the big heroes in Japan are gathered to participate, Pop Step and The Crawler work behind the scenes to put a magnificent show together. But hiding in the shadows is a villain with the ability to create some flying explosive monsters, and they aim to take the party’s 50,000 attendees down. Can Captain Celebrity make one final heroic mark before he heads home? 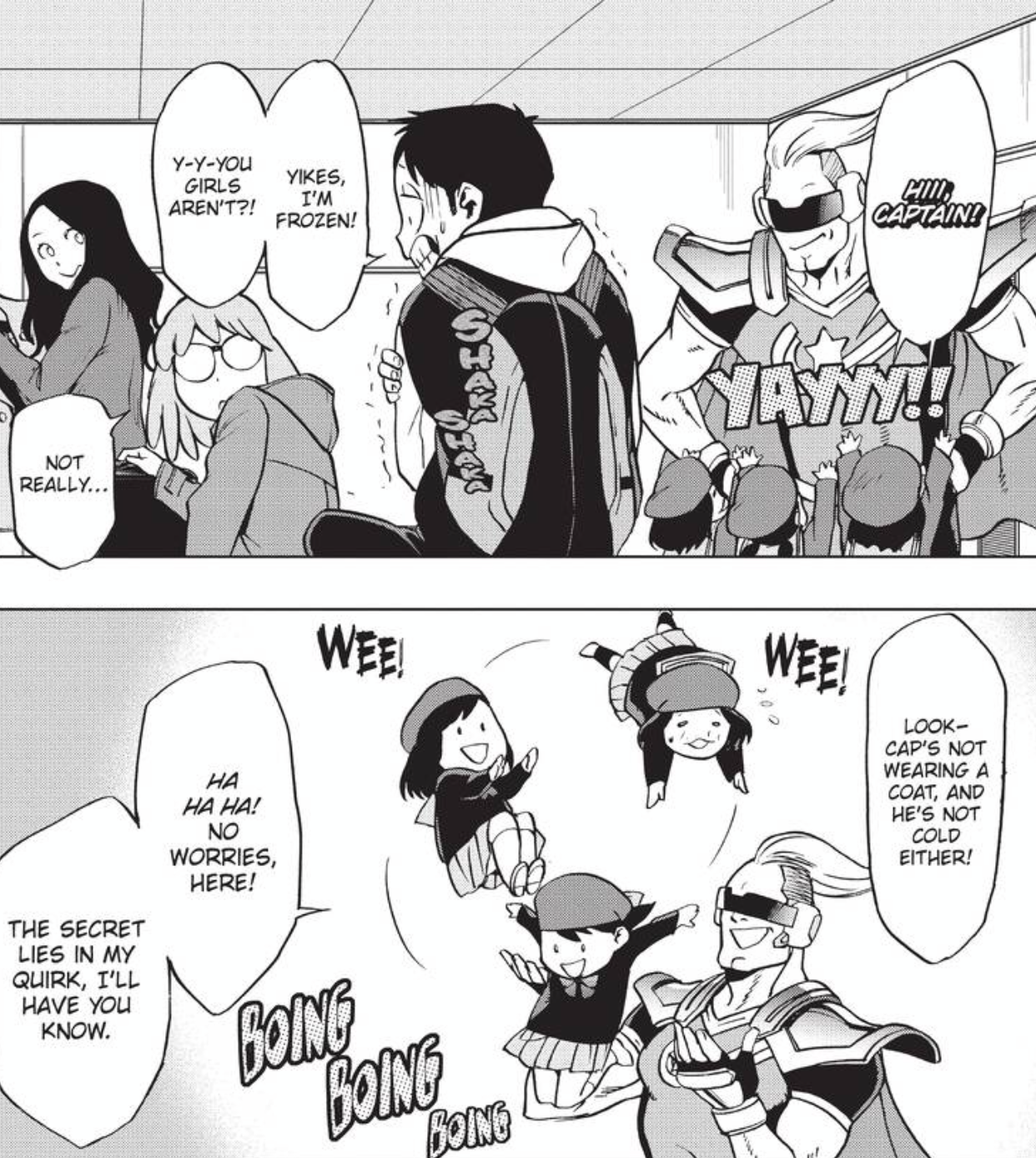 This particular volume puts a better light onto Captain Celebrity, whose pompous first impressions made him appear to be an unlikable ally. As this lead up towards his return to America builds up, author Hideyuki Furuhashi throws some curveballs into his personality. His whole persona takes a big 180 when he finds out he has a newborn waiting to see him, giving way to a much kinder side that we haven’t seen before. Not only is it written in a believable way, but it brings a new layer of emotional understanding that Captain Celebrity is capable of showing.

Perhaps the big highlight in this story is the tale of how Captain Celebrity met his wife Pamela. In just a few short pages, you get their dynamics and strengths as a couple. Seeing Captain Celebrity acting cute for Pamela to get a smile out of her is genuinely adorable, with her scowl slowly evolving into a joyful grin. Not only does it show their power as lovers, but even demonstrates some of the regrets Captain Celebrity has when the spotlight gets him in trouble from time-to-time. 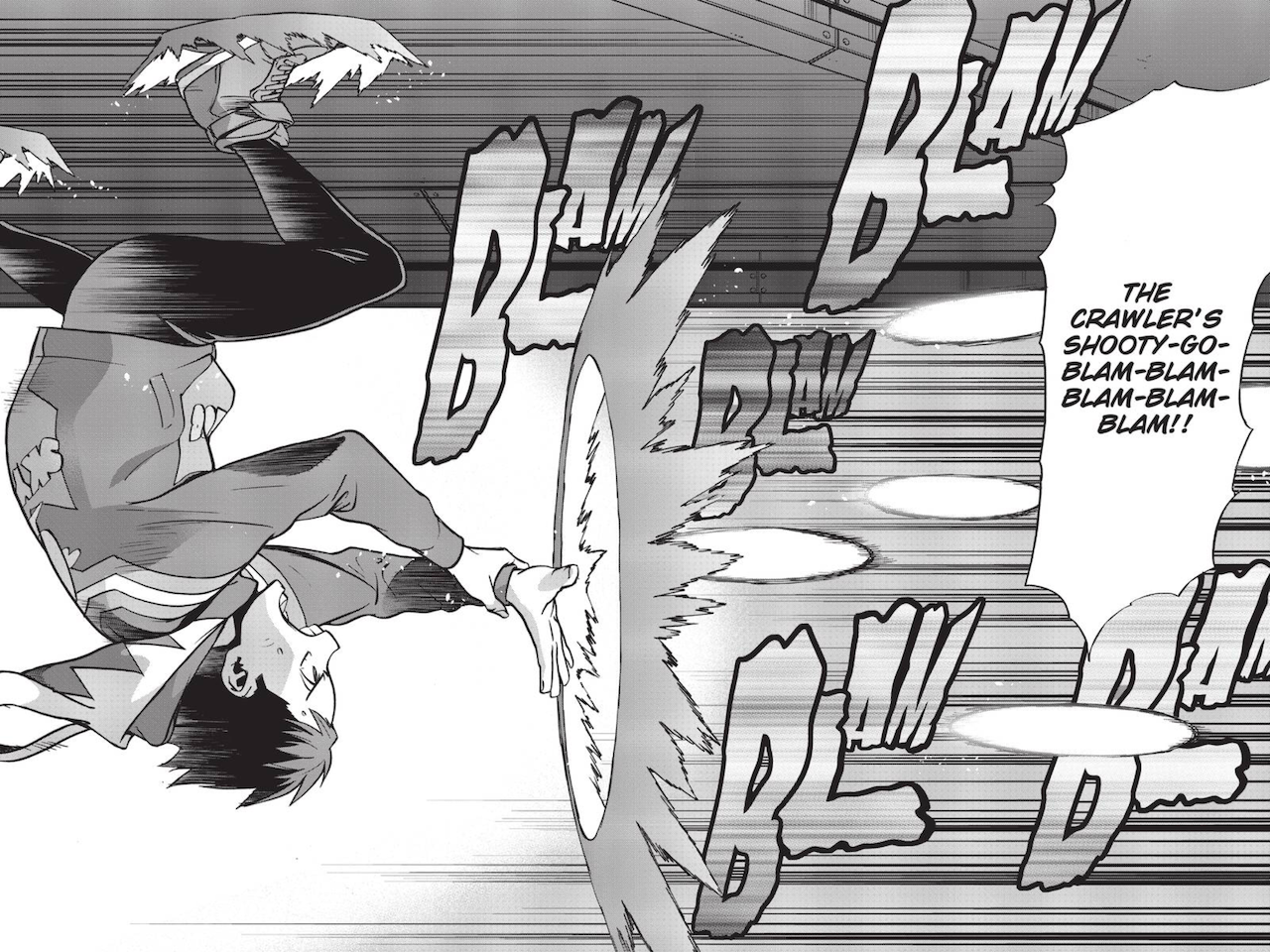 During a big rescue mission, readers of My Hero Academia: Vigilantes also see how much The Crawler has grown as a hero. Watching him work alongside Captain Celebrity shows how much he’s evolved from being a mere two-bit semi-hero. When the farewell party is in trouble, we see how well he handles even the toughest opponents, giving way to bigger strengths that he digs deep inside of him. In a way, it reveals a possibility that The Crawler could be a strong Grade A hero somewhere in the near-future.

Outside of this story, we get something of an update on Knuckleduster. Taking a break from the heroics, the now-bearded anti-hero has an opportunity to be a better dad. On top of that, we see him watching Pop Step and The Crawler in the shadows, like a parent being proud of seeing his kids growing up. Although it’ll be nice to see him taking down villains again, the need to have a calming moment in his life seems greatly warranted. 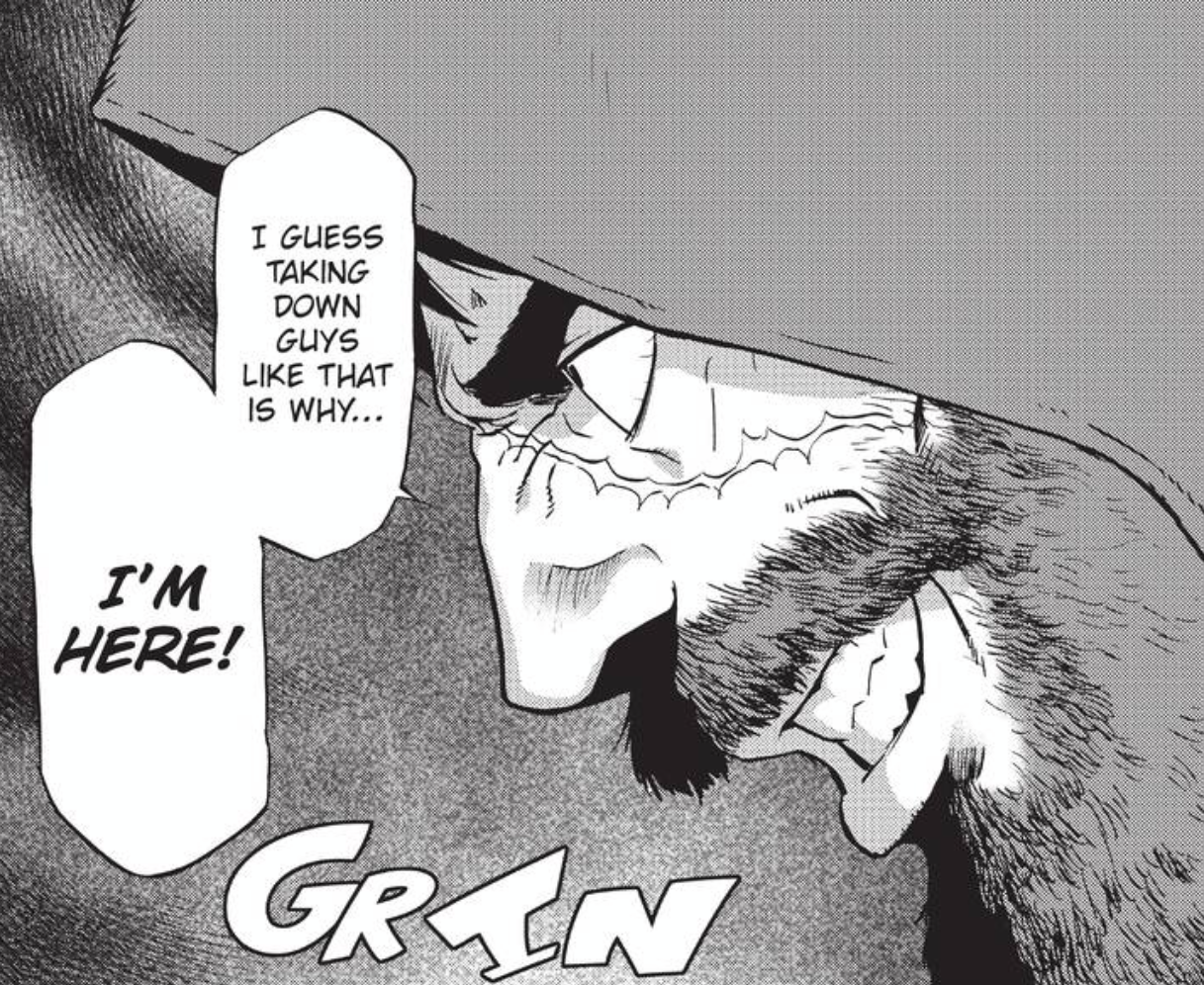 Volume Seven of My Hero Academia: Vigilantes does a very good job showing the great strengths of the smaller heroes-to-be. The addition of a humanistic side to Captain Celebrity makes his time in this spinoff something of a highlight of the story. While we don’t know what sort of fate awaits both The Crawler and Captain Celebrity, there’s bound to be a big level of excitement that’s just waiting in the wings.