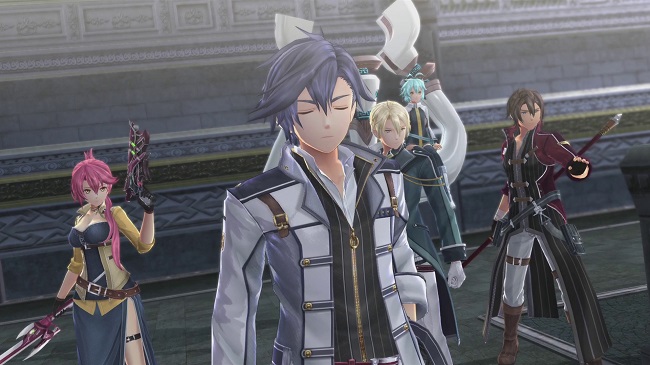 The Trails series has been a successful shot in the arm in the West thanks to the efforts of XSEED Games, and the work on every version of Trails of Cold Steel I and II in particular. But while they no longer have control of the series, let alone other Falcom games, it's sobering to see NIS America stepping up to the plate, and nailing it out of the ballpark with their localization of Trails of Cold Steel III. They really had to after the wreck that was Ys VIII, despite it getting fixed up later. And I'm happy to report that the localization is impeccably great the first time around. What's left is a game that both continues the story and improves the gameplay for a fantastic game.

Trails of Cold Steel III takes place about two years after the end of the second game. Rean has now become an instructor himself at Thors Military Academy, only he's working at the newly constructed Branch Campus in a town called Leeves. He also needs to teach the newly formed Class VII, although the class's purpose in this game is definitely more military-minded, with it being less a melting pot experiment to pair nobles and commoners together, and focused in Special Operations. However, the group of students is small, but eclectic, much like the old class VII. One of the great things about this entry is that there's a lot more time for at least half of the new class to get better character development than in the last two games. 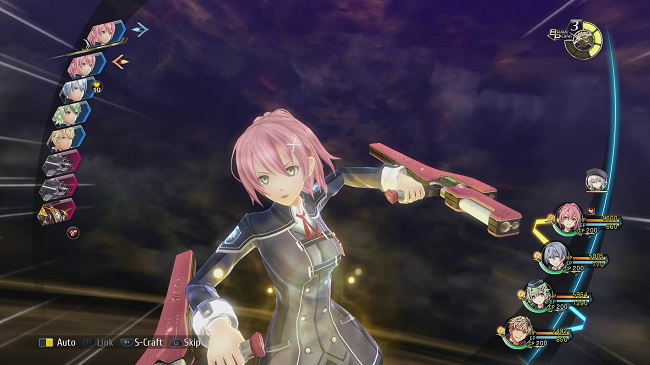 Cold Steel's narrative and character development aren't the only things that have been improved though, as there have been a few gameplay tweaks and some new wrinkles that really help make the combat more entertaining. For one, the Turbo Mode featured in the PC and PS4 ports of Cold Steel I and II is present here, as well as an event skip, making replays to get those last few trophies that you might have missed easier. As for combat, the new interface takes a page from Persona 5 and has each of the buttons on your controller do something, so there's less time lost having to make a choice. The run command even asks if you want to use any smoke balls to guarantee escape.

But there is a new Break System which seems to be inspired by Final Fantasy XIII, where enemies can be stunned for a round and received critical damage once the meter hits zero. The brave points system from the previous game has also been overhauled. Now you can use brave points to do rushes and blitzes, or execute brave orders, which are special party-wide buffs that last several turns. In addition, you can assign Sub-Master Quartz to give you even more options in character builds. So combat has become a lot more tactical and fun. 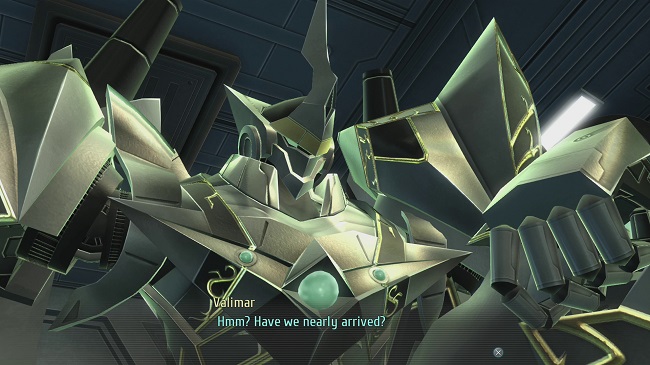 The game is really great, so much so that it's my favorite in the series so far. The only very minor downsides are the less-than-catchy soundtrack and the field music lacking the variety we saw in the other games as well. There's also some minor slow down that can crop up at times on a base PS4. But it's still good all-around. Its voice acting also is great, even though a few character voices are using different actors this time around. But you can always switch to Japanese audio if you want.

The other issue of Trails of Cold Steel III is less of an issue and more of a caveat for those thinking about playing the game. And that would be the fact that this game is about a 140-hour monster that will demand your time if you want to do absolutely everything, including talking to the NPC's. And talking to them is rewarding in its own way since one of the best things about the franchise is that the story is constantly evolving, and so are the NPC's reactions. So you get the sense that the world feels truly lived in. It's also a great way to discover hidden quests to get that precious AP which gives you goodies at the end of a segment of the game. 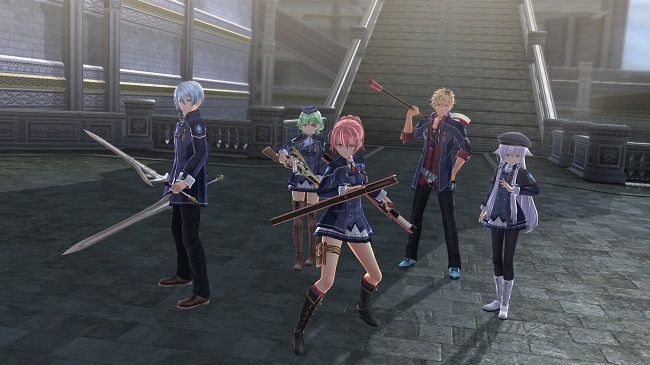 People weary of NIS America's past localization efforts concerns can be assuaged, and shouldn't let their past experiences keep them from this amazing game. The localization is impeccable, with only a handful of errors that are likely to be corrected swiftly. I strongly recommend picking Cold Steel III up.

The Good: The story really ramps up towards the end.
The Bad: A huge time investment is needed for the story to pay off.
The Ugly: A gut-wrenching series of events await players.

SUMMARY: The Trails of Cold Steel series continues to improve upon past entries and maintain an interesting narrative all throughout its third chapter!