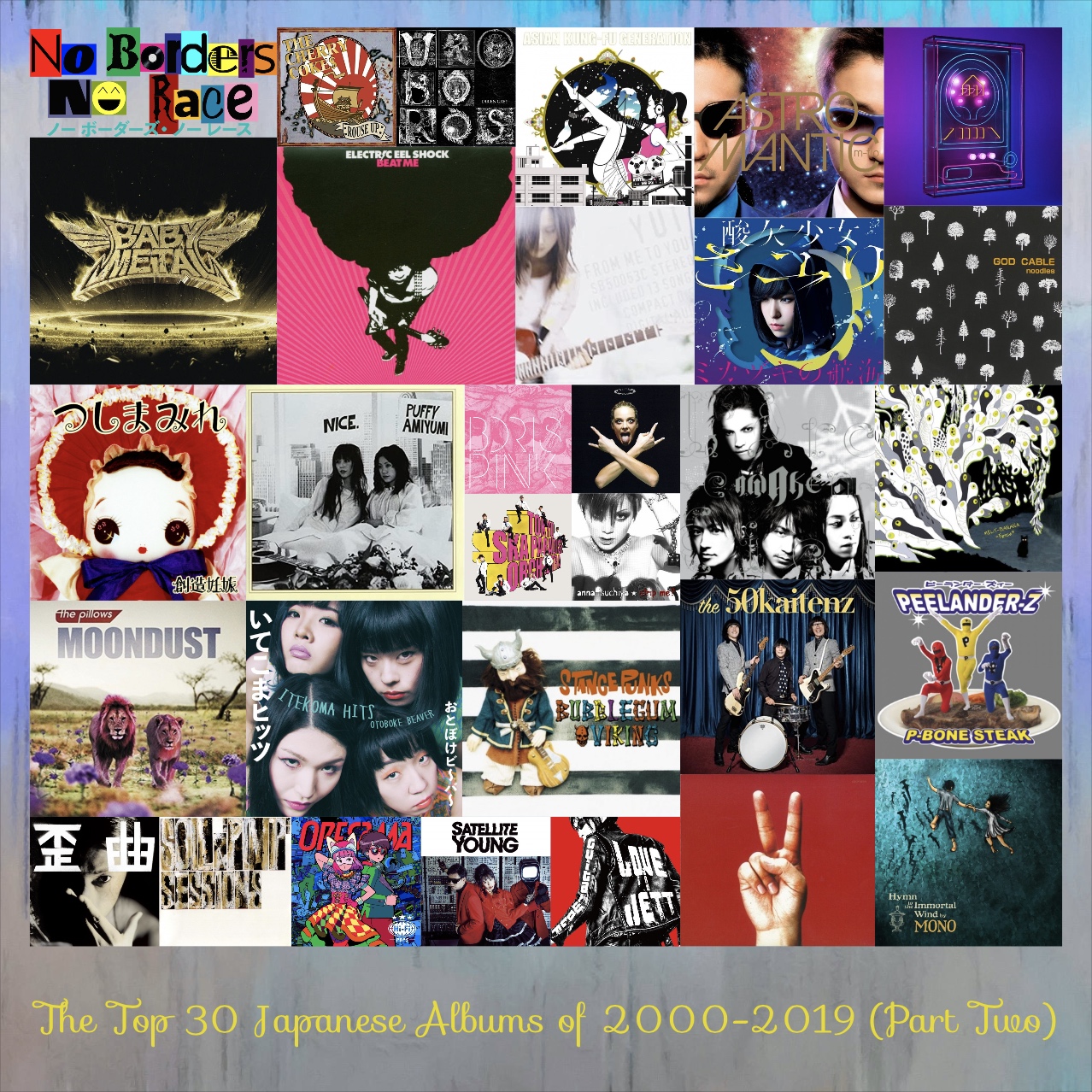 King Baby Duck scrounged through his entire Japanese music collection to find the very best albums to come out in the last twenty years, and his journey reaches its end in the second half of his countdown! Who will lay claim to the top of the list? What kind of sound did they deliver that made them so unique? And will it anger the J-POP fanboys and fangirls?