HomeComics/MangaMANGA REVIEW | "The Way of the Househusband" - Volume Three

MANGA REVIEW | "The Way of the Househusband" - Volume Three 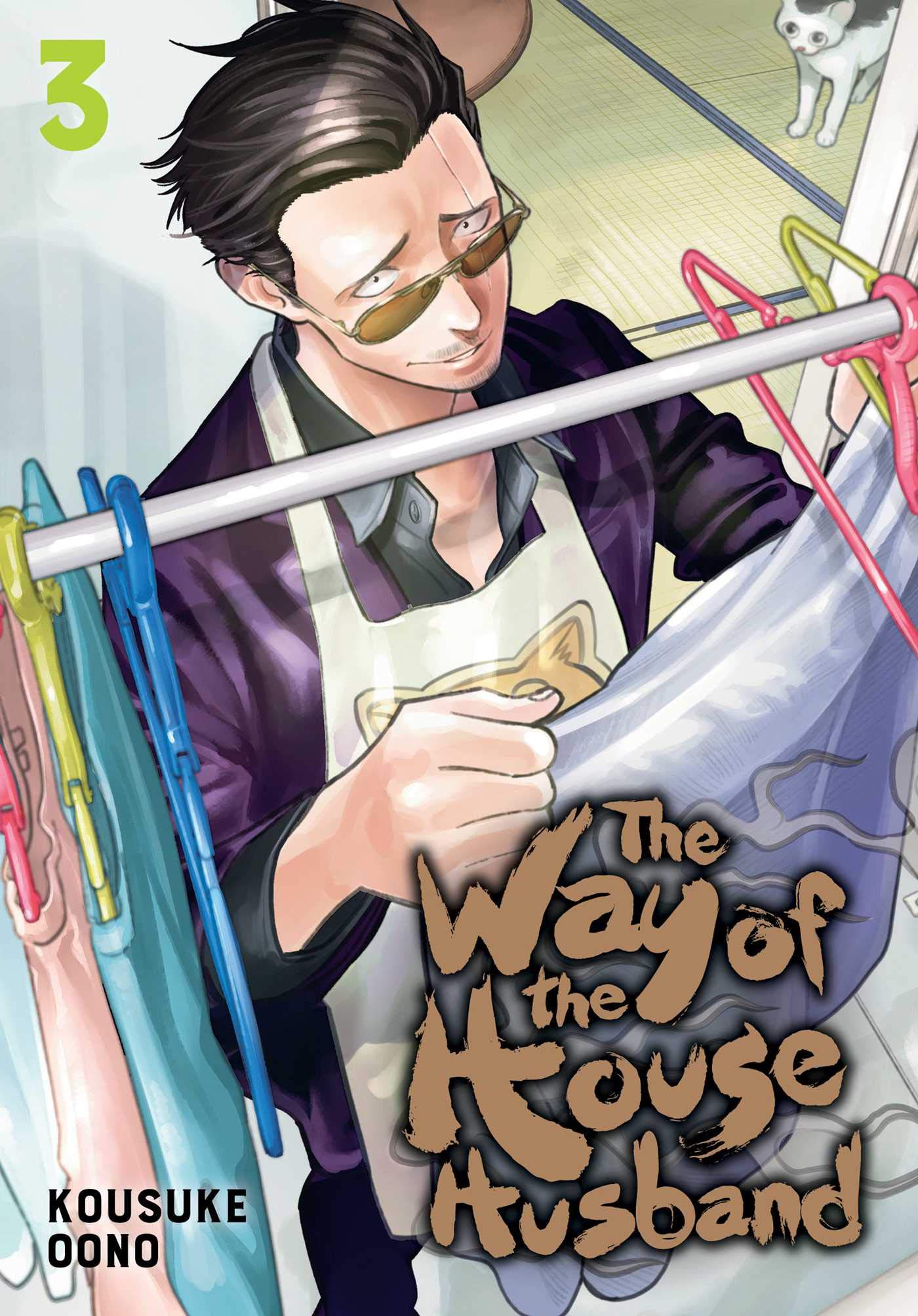 MANGA REVIEW | "The Way of the Househusband" - Volume Three

How does one sum up the charming appeal of Kosuke Oono’s The Way of the Househusband? In order to do that, one must see what its main character Tatsu looks like, how he acts, and the level of heart that he puts into everything that he does. All of these aspects can be captured quite nicely in this pic from its third and current volume: 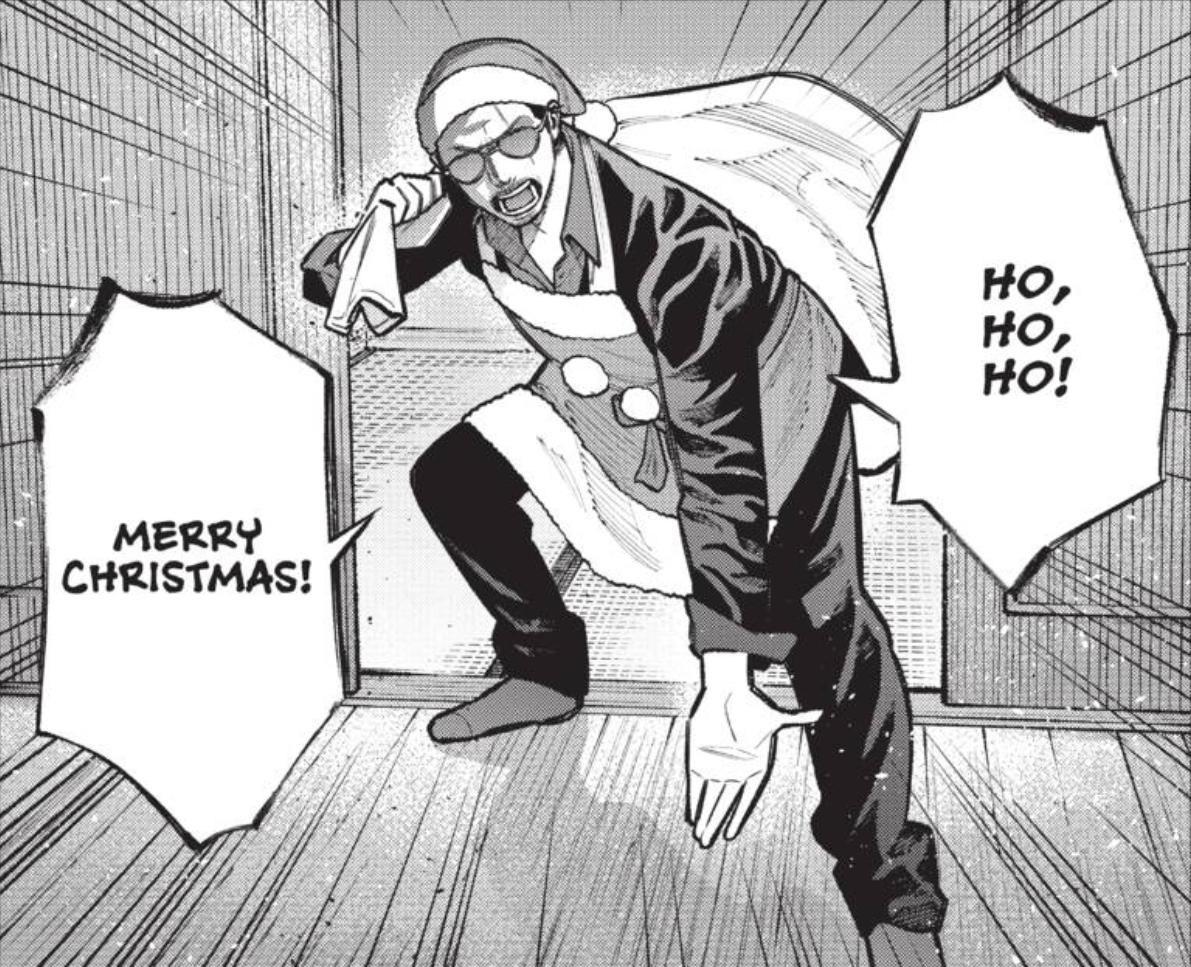 The Immortal Dragon this time takes on the tasks of ridding his apartment of a certain black bullet, baking bread, and even participating in a live stage magical girl show. But his past catches up to him, with a rival gang boss’s wife now working a grocery store and Tatsu’s retired chief enjoying life with his dog. But as usual, his kind heart can’t overtake his evil-looking demeanor. Will he be in the midst of more misunderstandings, or will his kindness finally overtake his outer appearance?

One of the big reasons why The Way of the Househusband works the way it does is because of the dosage each chapter is in. Never does a story run too long, thereby risking no dilution in the overall gag. The joke can often be the same, with Tatsu’s yakuza past overtaking his current warm self. Fortunately, there appears to be a plethora of punchlines just waiting in the wings of Oono’s one joke. 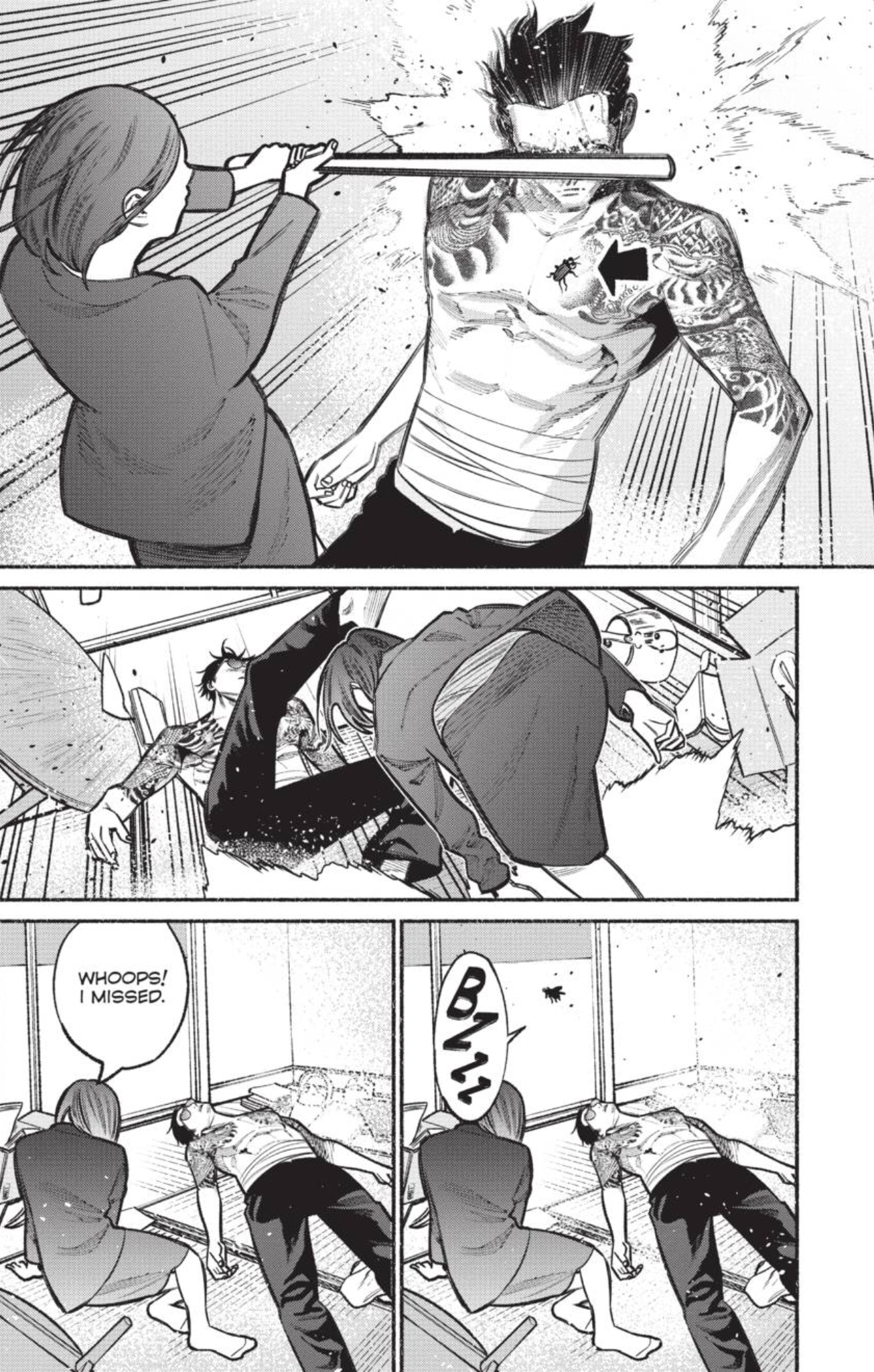 Moments where a magical girl battle ends with a peace meeting, a couple of rough & tough guys enjoying a tasty parfait, and even a shopping run-in with a former yakuza head are all presented with such heated intensity. And yet, it’s the charming aftermath of these scenarios that makes the whole thing feel more warm & fuzzy than it has every right to be. The wife also gets a turn at trying to prep for Tatsu’s birthday, with the end result being catastrophically hilarious! (A bonus chapter where Tatsu plays substitute teacher has some Great Teacher Onizuka vibes, albeit with little muscle and more heart put into the lesson.)

As such, the latest volume of The Way of the Househusband brings forth plenty of laugh-out-loud moments, with a few tender scenes to show what kind of a class act Tatsu is. It’s hard not to fall in love with what Oono has cooked up in their series, thanks in part to its sharp wit and gorgeous art style. It would be a dishonorable act if one were to miss what The Way of the Househusband has to offer, one that may require the cutting off of one’s pinky if they dare try to avoid it. (Also, there’s a killer recipe for omelette rice at the end of this volume that you should absolutely give a whirl!) 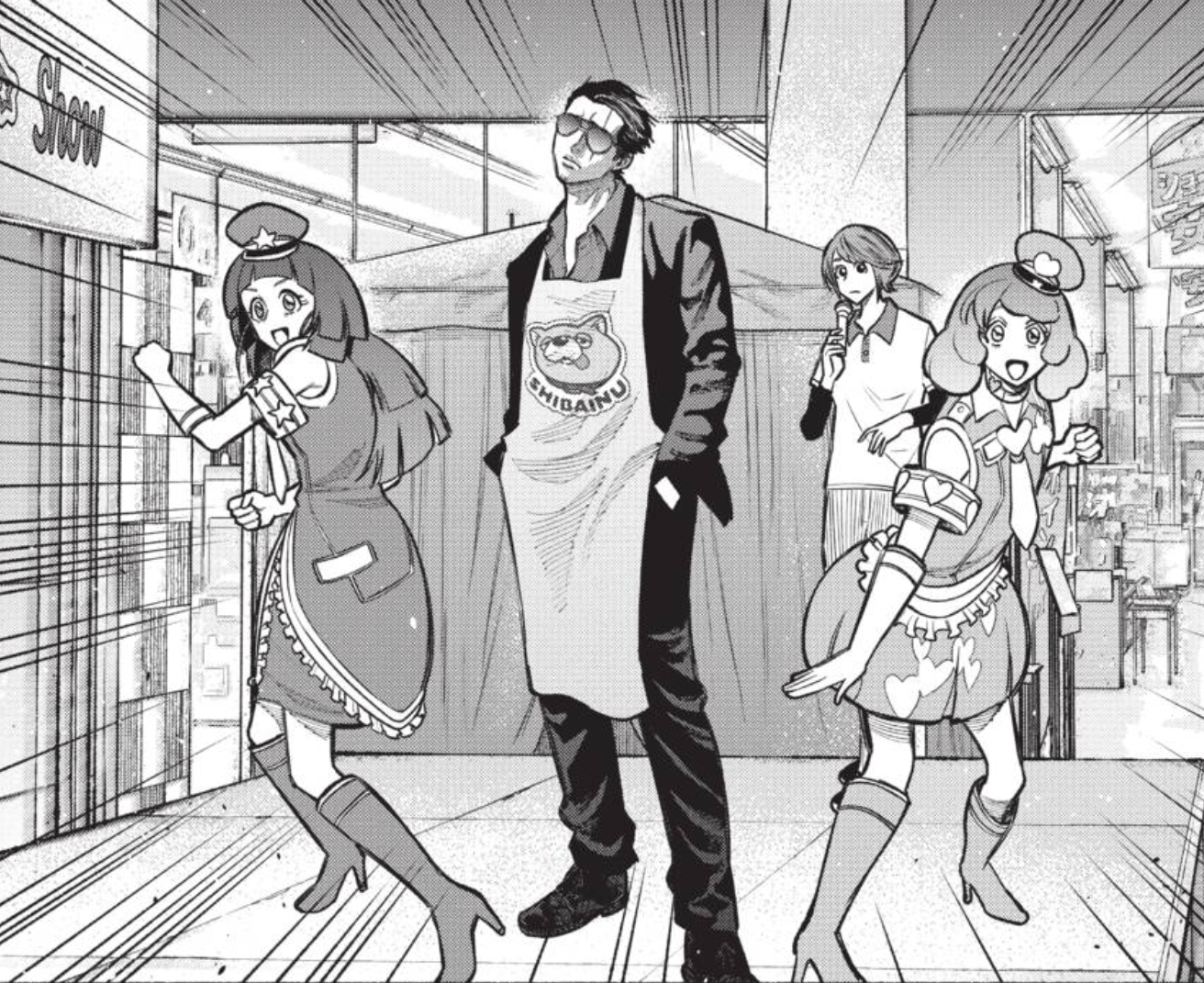