No Borders No Race: Episode Ni-Hyaku-Yon-Juu-Go 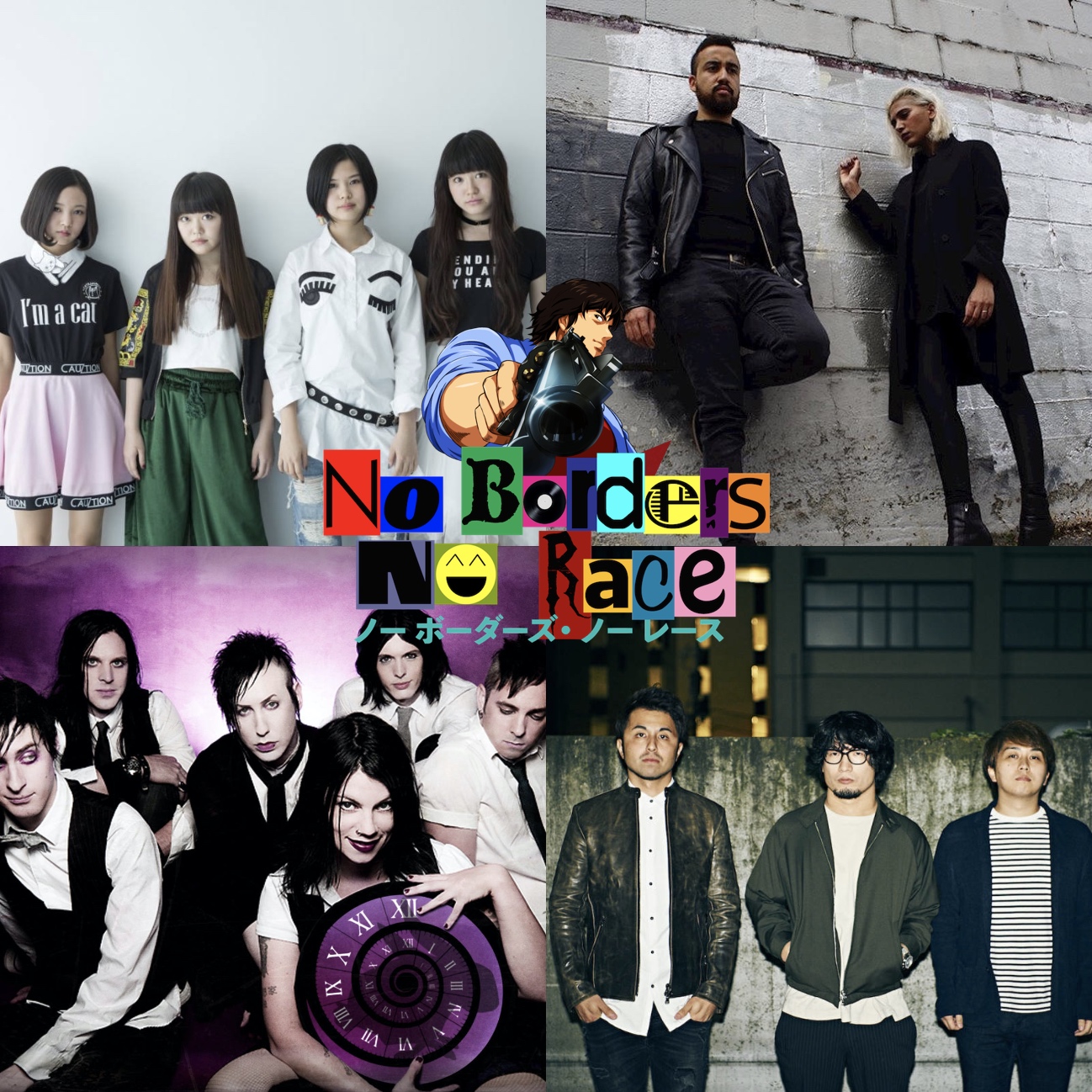 No Borders No Race: Episode Ni-Hyaku-Yon-Juu-Go

After talking about his newfound gig, King Baby Duck gets excited over the digital release of the classic anime series City Hunter! However, his joy is short-lived when an iconic Boston venue closes its doors for good. But then, our host is filled with happiness yet again thanks to the new show Wave, Listen to Me!, although he has a slight problem with its protagonist.

Filled with mokkori power, it's No Borders No Race: Episode Ni-Hyaku-Yon-Juu-Go!