HomeMusicNo Borders No Race: The Top World Albums of 2019

No Borders No Race: The Top World Albums of 2019 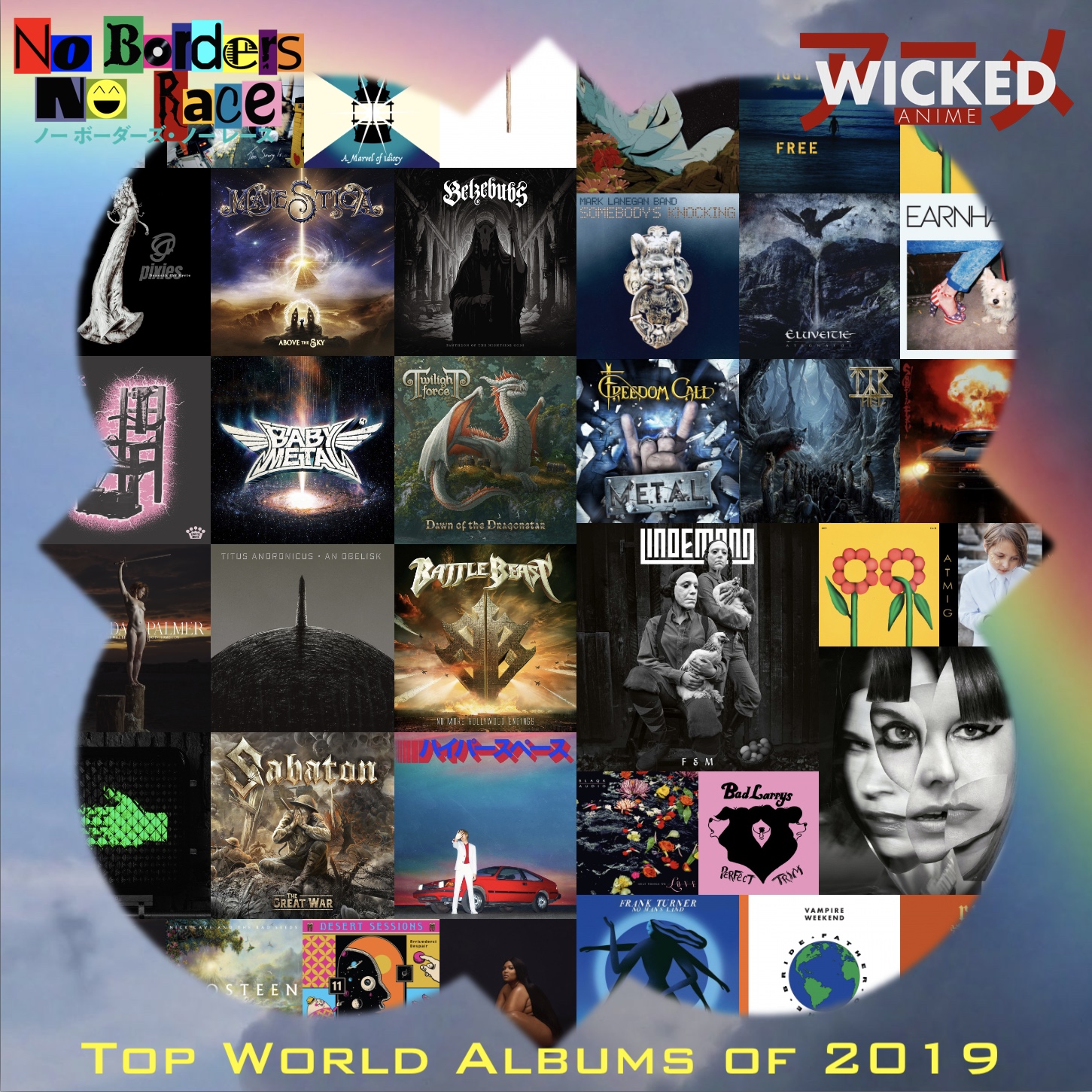 No Borders No Race: The Top World Albums of 2019

Japan had its turn, and now it's time for the rest of the planet to impress us with what they gave us musically! Join King Baby Duck and Wicked Anime's AFLM as they count down their favorite albums of 2019! Which ones appear on both lists? How much power metal does AFLM deliver? Are there any sad records on KBD's chart? The answers may (or may not) surprise you!