No Borders No Race: Episode Ni-Hyaku-San-Juu-San 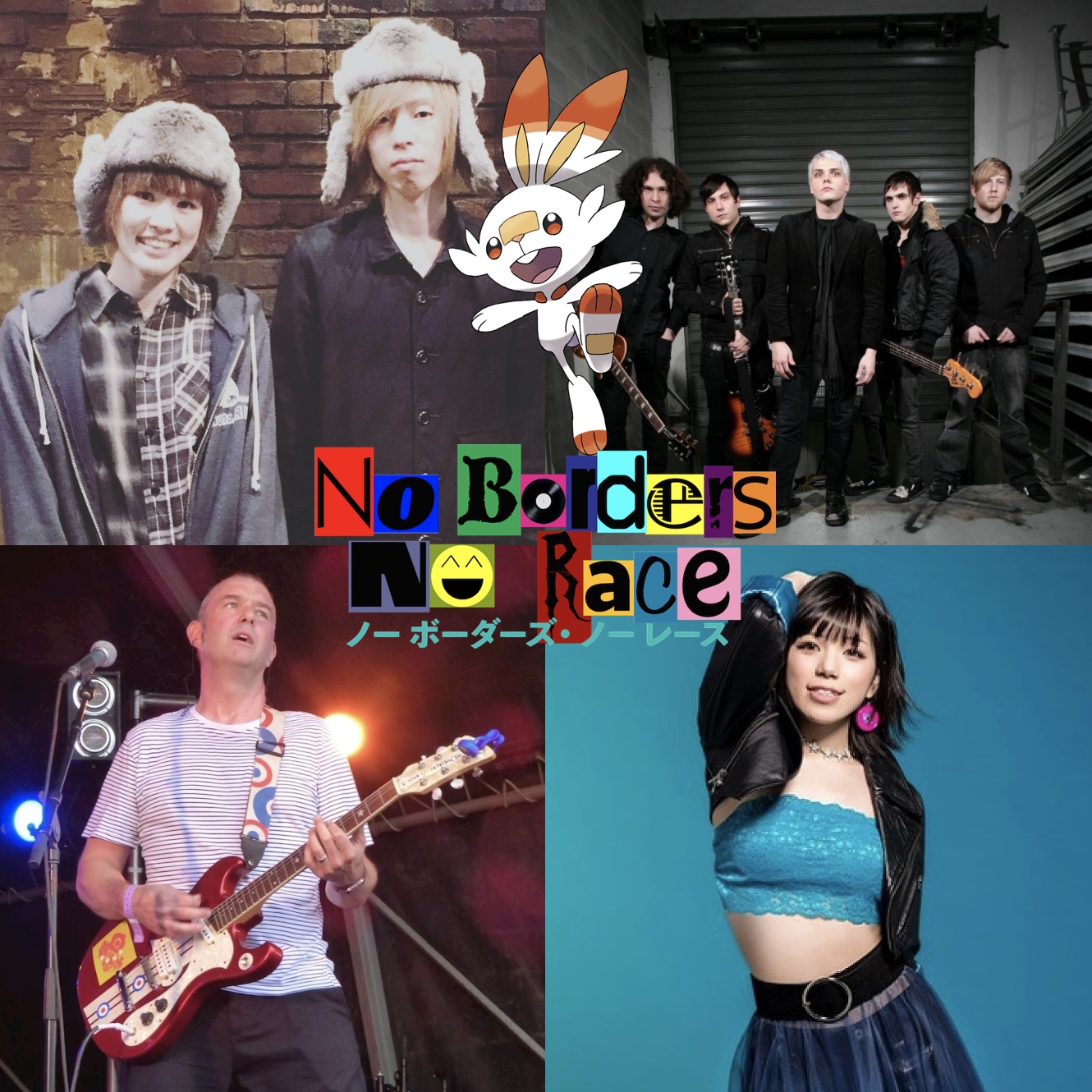 No Borders No Race: Episode Ni-Hyaku-San-Juu-San

After an exciting weekend at Anime NYC, King Baby Duck dives into the final regular episode of No Borders No Race of 2019! The anime series Outburst Dreamer Boys reveals what the chunnibyo's real-life counterpart may be, as music outlets scurry to write out their albums-of-the-decade lists. Plus two new Pokémon games drop that has some feeling sour, and our host conducts two sections of his Nihongo Yōyaku segment!

Concealing its demonic power, it's No Borders No Race: Episode Ni-Hyaku-San-Juu-San!