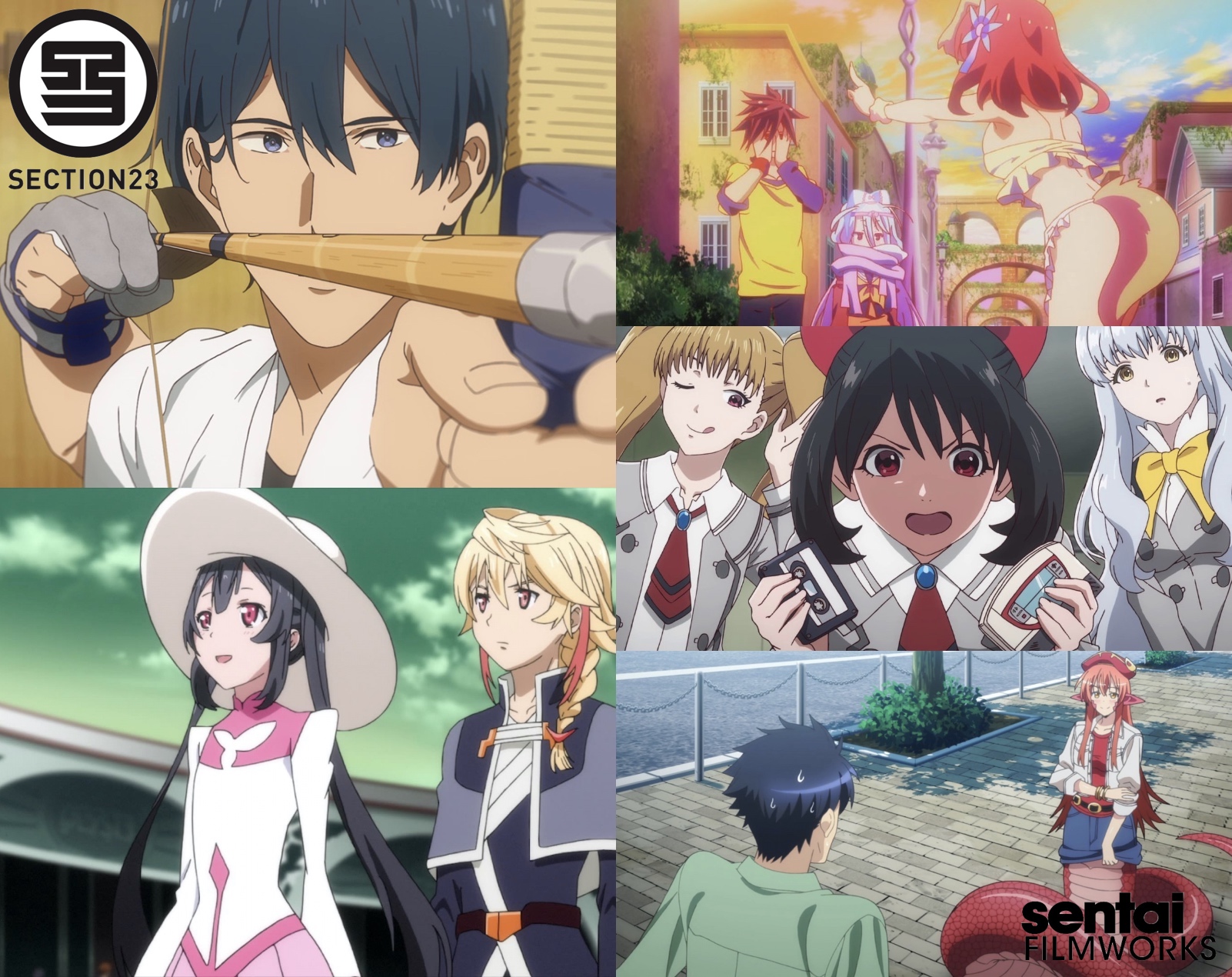 Dimension-traveling girls, archery fanatics, and two new steelbooks of anime classics heads our way in the beginning of 2020 via Sentai Filmworks! 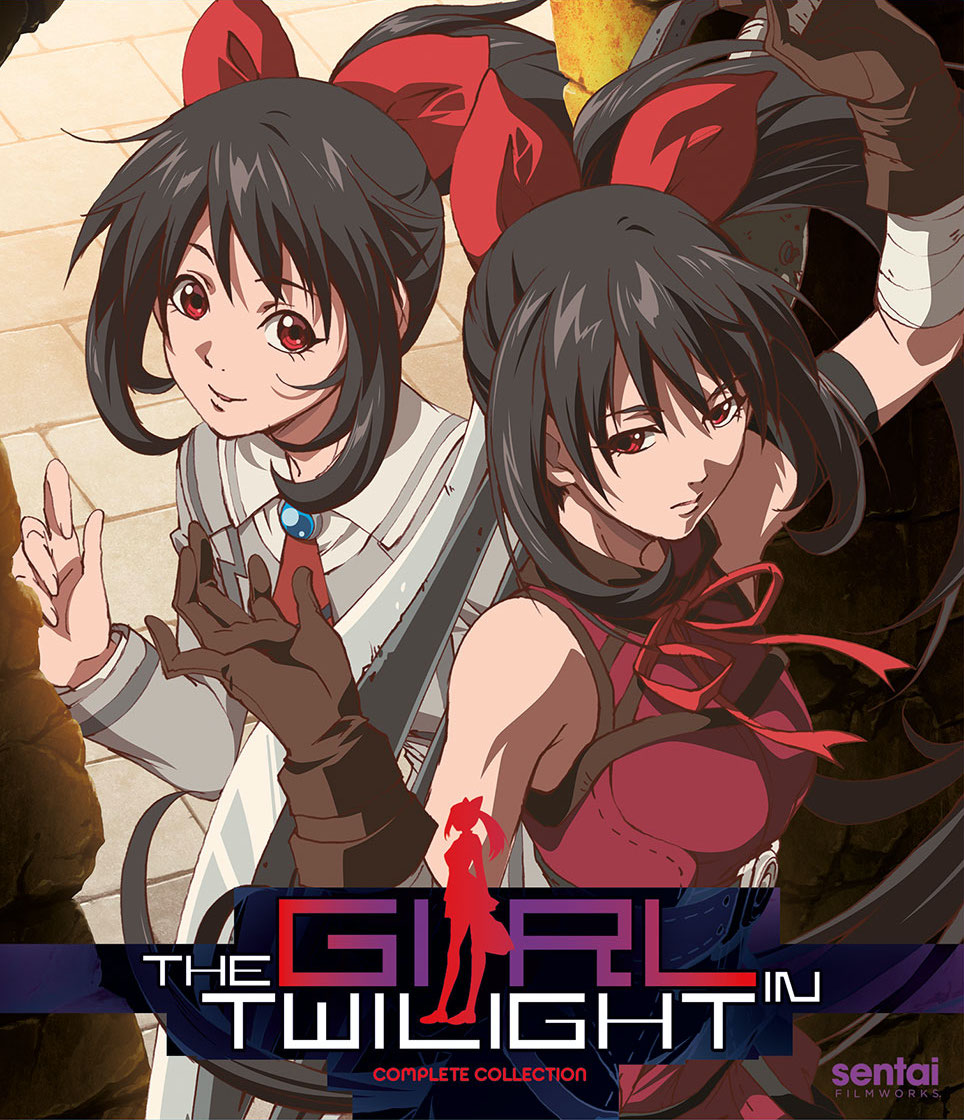 The releases kick off on January 7th with The Girl in Twilight! Every day, Asuka and her friends Nana, Mia, Yu and Chloe go to a certain temple to find out if an urban legend they heard is true: that if you set your radio to a random channel at 4:44 PM, and pray really hard, you can open a door into another dimension. It's a game, really, and the girls don't take it too seriously. Until the day it works and they find themselves in another world where there are people who look suspiciously like them. But messing around with alternate realities is dangerous, and as the girls travel from one world to the next, they find themselves thrust into increasingly perilous situations. Will they all survive? Will they still be the people they were when they started? 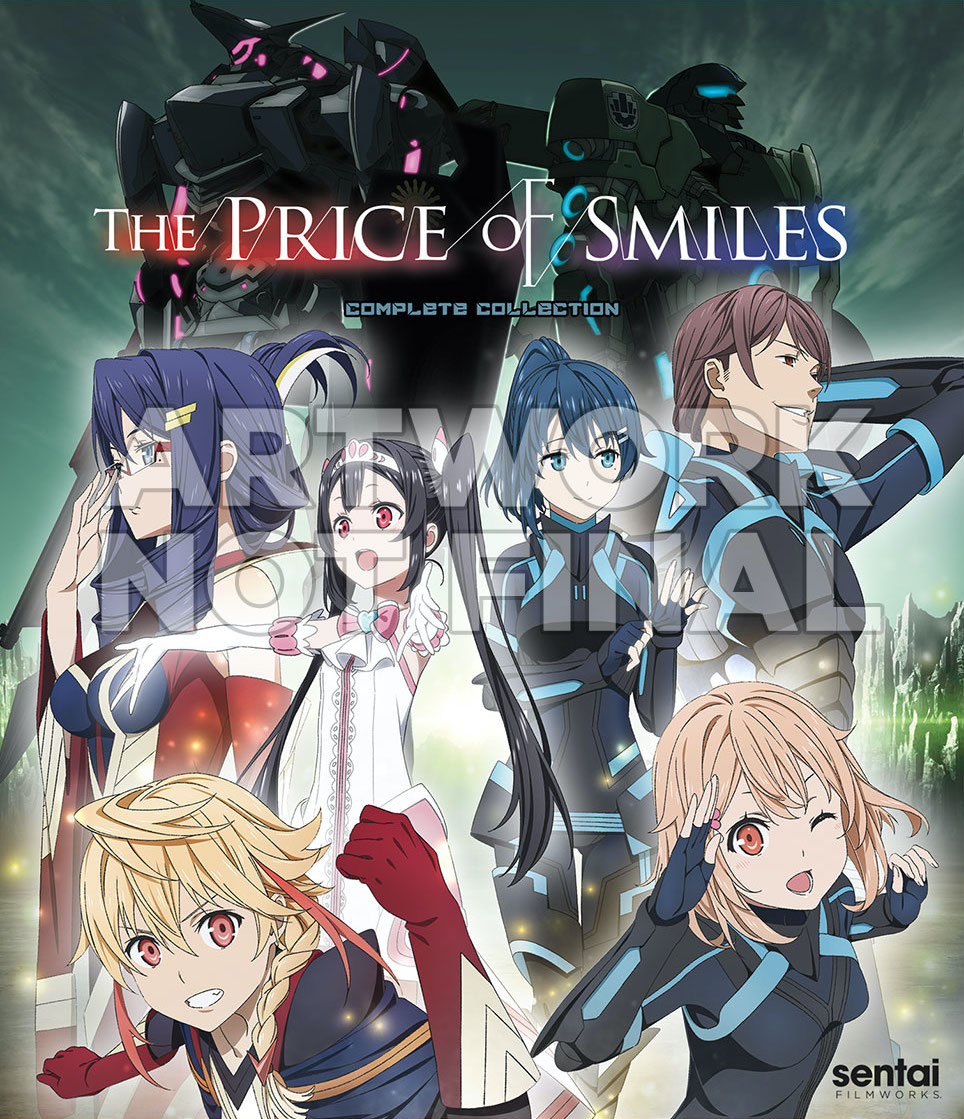 Grinning through the tough parts in life is always a challenge, as evident in The Price of Smiles, in stores January 14th. The orphaned Princess Yuki of the Kingdom of Soleil is still only a young girl, but she’s trying hard to learn the skills she desperately needs. What the Princess doesn’t know, however, is that even her most trusted advisors have been shielding her from a deadly fact: Soleil and its neighbor, the Empire of Grandiga, are heading to war. Meanwhile, in the Empire, a young soldier named Stella Shining prepares for battle. Despite having already lost her parents to conflict, Stella is unusual in that she always tries to keep a smile on her face… even when there’s nothing left to smile about. As Yuki discovers the truth, a new form of weapon is unleashed, and Stella’s smile slowly becomes a deathly rictus grin when two nations go to war. 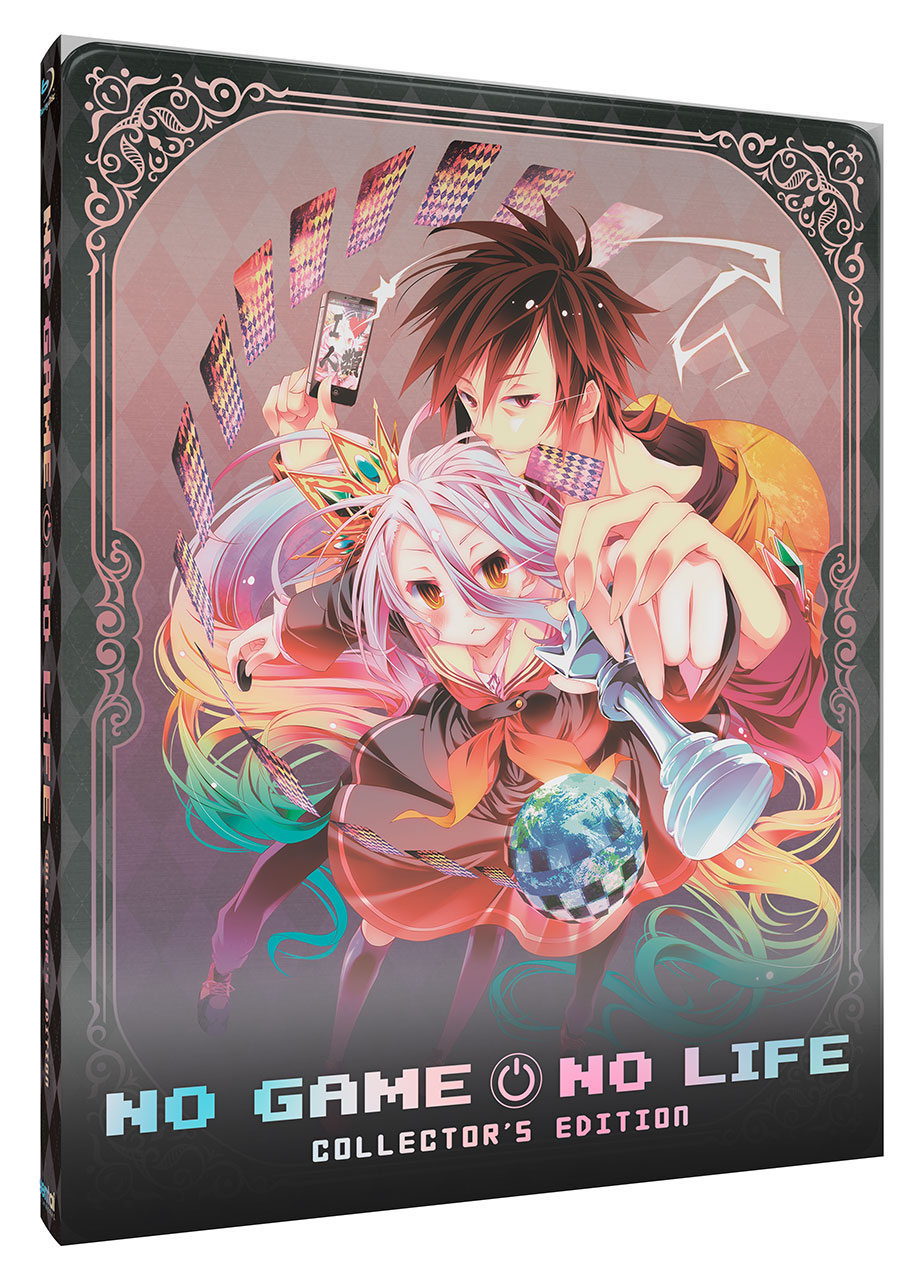 Two steelbook editions of beloved anime arrive on January 21st, starting with No Game, No Life! For years, Sora and his stepsister Shiro have hidden from reality, rarely leaving their home and unable to stand being separated. Online, however, they're famed for their gaming skills as the tag-team duo known as BLANK, and there's no challenge that they won't tackle. Then a chess match against a mysterious opponent known as Tet turns out to be the opening gambit in something much bigger than anyone on Earth could have ever imagined. Because this game is the ultimate competition, and the outcome determines the fates of not just the players, but of entire civilizations and species! Can two misfits who can barely handle their own lives rise to the occasion and save the human race? 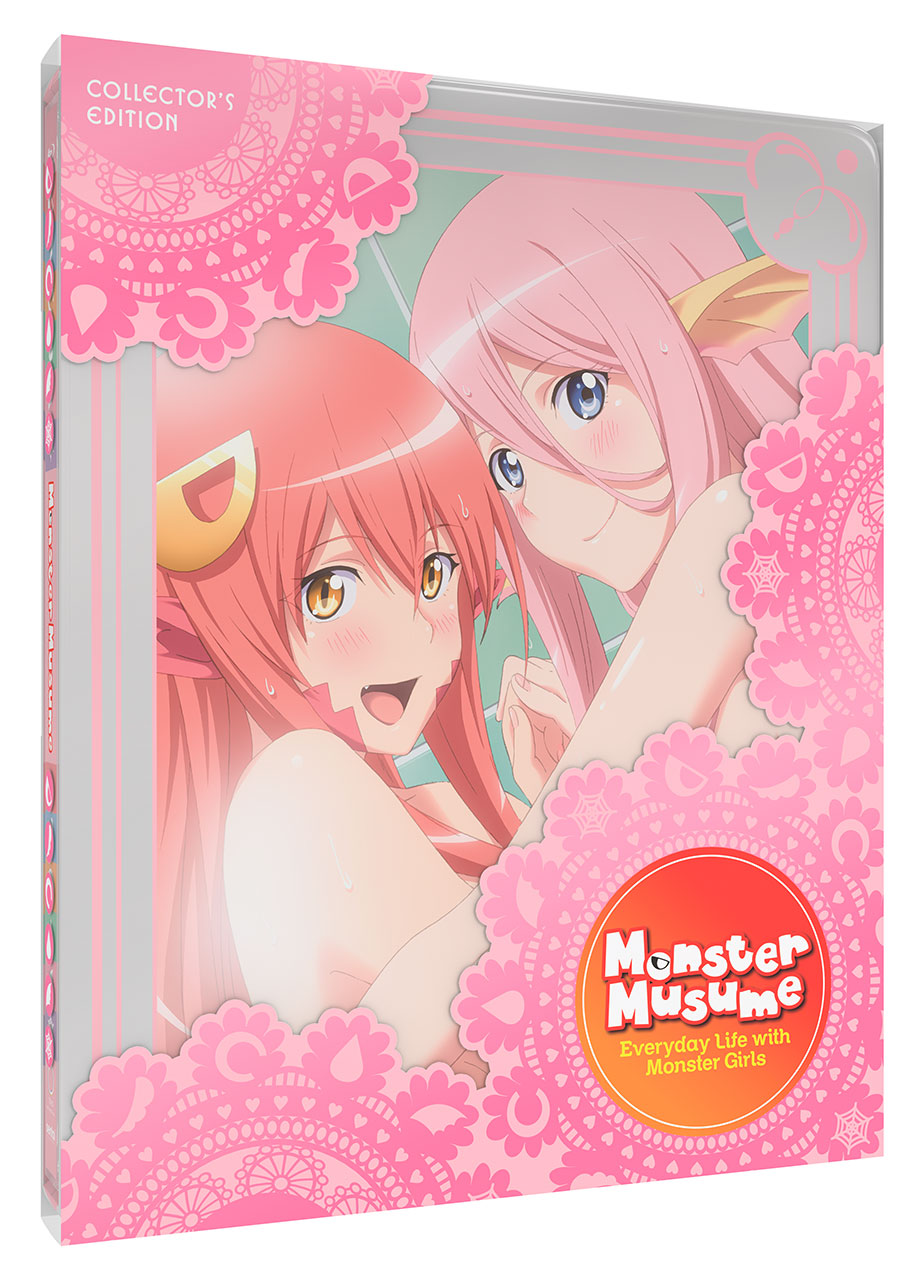 If competitions aren't your thing, then we've got the behemoth of a harm known as Monster Musume! No one expected the government to suddenly acknowledge the existence of demi-human species like harpies and centaurs, but when a careless Integration Agent shows up on Kimihito Kurusu’s doorstep with an attractive Lamia in tow, he suddenly finds himself designated as a “Host Family”. This might not be so bad, except that while Miia’s top half is all girl and quickly develops a crush on her new human host, her snakelike bottom half makes that crush literal with a tendency to squeeze the life out of him! Plus, there’s also the little problem that it’s illegal for humans and non-humans to have THOSE kinds of relationships. With woman-in-black Agent Smith always sniffing about for improprieties, things only get more hectic in the Kurusu household when bird-brained Papi the harpy and master-seeking centaur Centorea need places to roost and stable. As the house gets crowded with even more captivating cuties, can any human male survive under such tempestuous and tempting conditions? 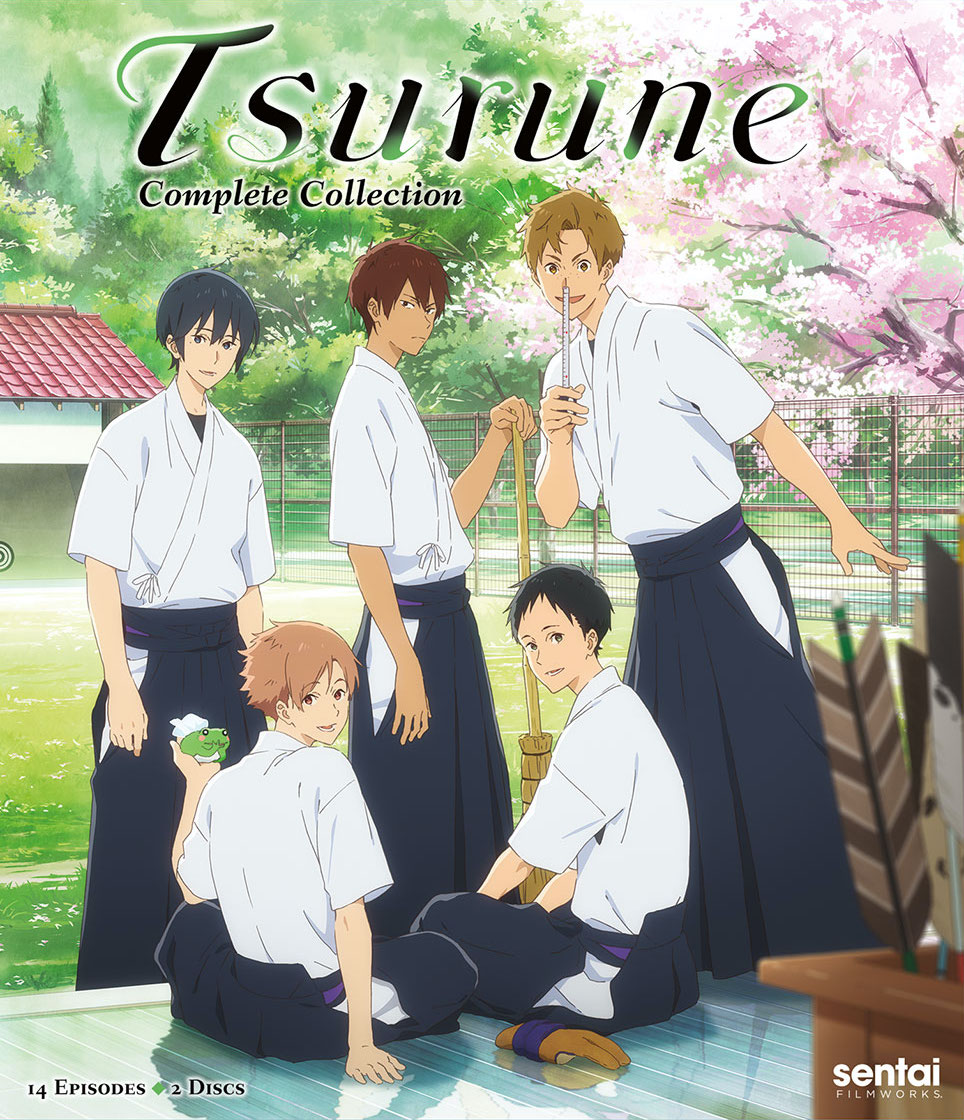 Lastly, Kyoto Animation's Tsurune gets both a standard and limited edition on January 28th. Becoming a great archer requires more than just a steady hand and a good eye. It takes focus; the ability to find exactly the right moment to release the bowstring and send your arrow streaking to its target. As a child, Minato Narumiya became entranced with kyudo, the Japanese art of archery, but after years of study, he suddenly quit after an incident during a middle school tournament. Now, his high school's Kyudo Club has approached him, and between the encouragement of the coach and several classmates he used to practice with, Minato is reluctantly convinced to pick up the bow again. But is the timing right? Is Minato really ready for competition, or is he destined to miss the bullseye again?