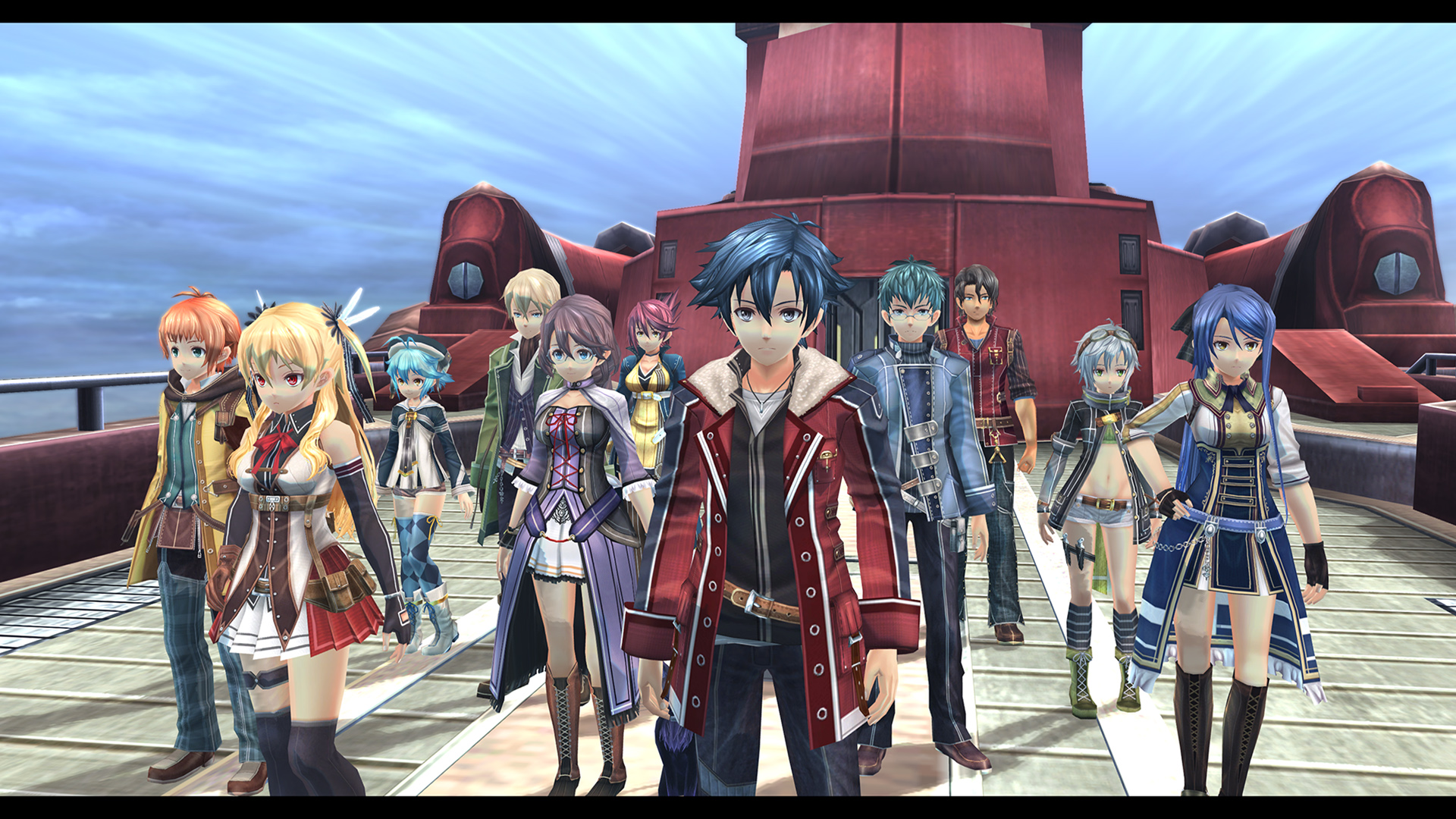 It's been a few years since the original release of Trails of Cold Steel II hit the PS3 and Vita, and about a year ago since it launched on Steam. Much like the PC release of the first game though, this release possesses many, but not all of the qualities of those releases. Thankfully, what is there makes this version the definitive console release.

I've already done a full review of Trails of Cold Steel II, which you can find here. Otherwise, the game's feature set is identical to that of the PC release from a year ago. One thing that's still missing is the auto-save which can lead to some nice recovery should your game suddenly crash. It also still lacks the ability to skip cut scenes outright, but thankfully using Turbo Mode and fast forward make breezing through cut scenes a snap, even if not efficiently. The game also still makes use of 4K support and has additional voice acting, along with all of the DLC content available from the start. 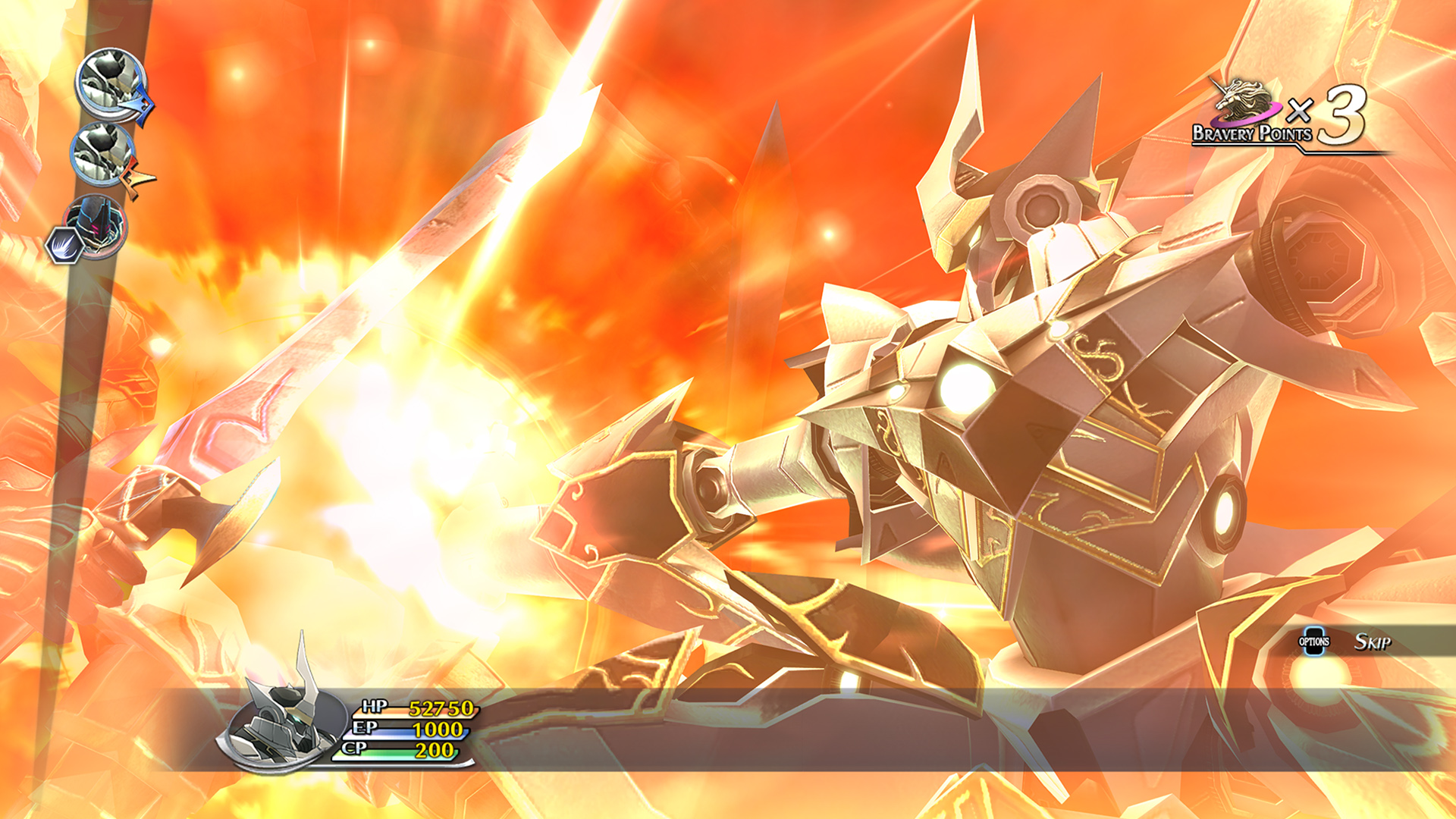 The rest of this review will deal mainly with how I still feel about the game, now years later after the fact. I have to say that it's still an incredible follow-up to the original, which was already very good. It finishes up the story from that game and adds some Suikoden-like gameplay, with gaining Thors students to operate new functions within your airship. It's still weird that the game technically ends at the final chapter, but transitions into an intermission chapter before doing an Epilogue with the real final boss and credits, but it's all good.

Now with the story fresher in my mind, I can no longer say that this series ends here, since Cold Steel III and IV have since released in Japan. This makes my headline for the original review of II not the conclusion of the Erebonian Saga, so much as it's the conclusion of the Civil War Saga. Even though XSEED Games won't be handling Cold Steel III (NIS America has that job), I'm confident they will do the game justice, despite their troubles with both their parent company and their previous treatment of Ys VIII. The only other thing I'd like to see Falcom and its collaborators do is get the rest of the other games into the hands of Western fans. (Well, that and possible Switch ports, as I'd love to see Falcom do any Switch support.) But RPG fans really shouldn't miss out on Trails of Cold Steel II. A solid recommend! 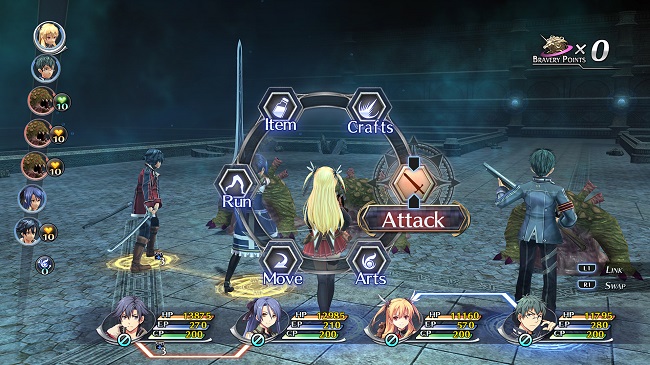 The Good: The improvements to framerate, additional voice acting, and having all the game's DLC alone make this worth playing again.
The Bad: This version also lacks the PC version's use of autosaves.
The Ugly: Still no cut scene skip option. 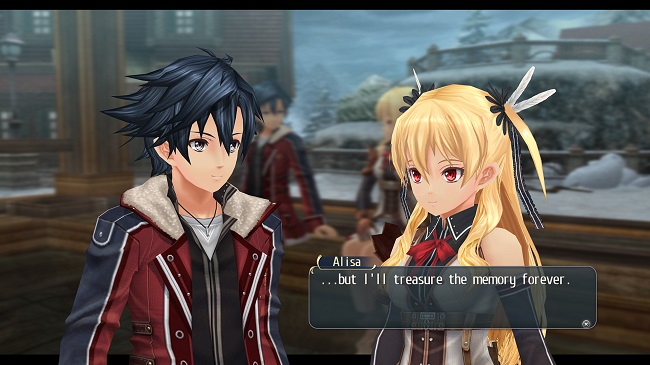 SUMMARY: The Legend of Heroes: Trails of Cold Steel II for PS4 is a solid port of a great Falcom RPG that is only missing a few things to make it the best version of the game it can be, but what's there is already worthy of perfection.

Promotional consideration provided by Marc Bianchi of One PR Studio. Reviewed on the PS4.