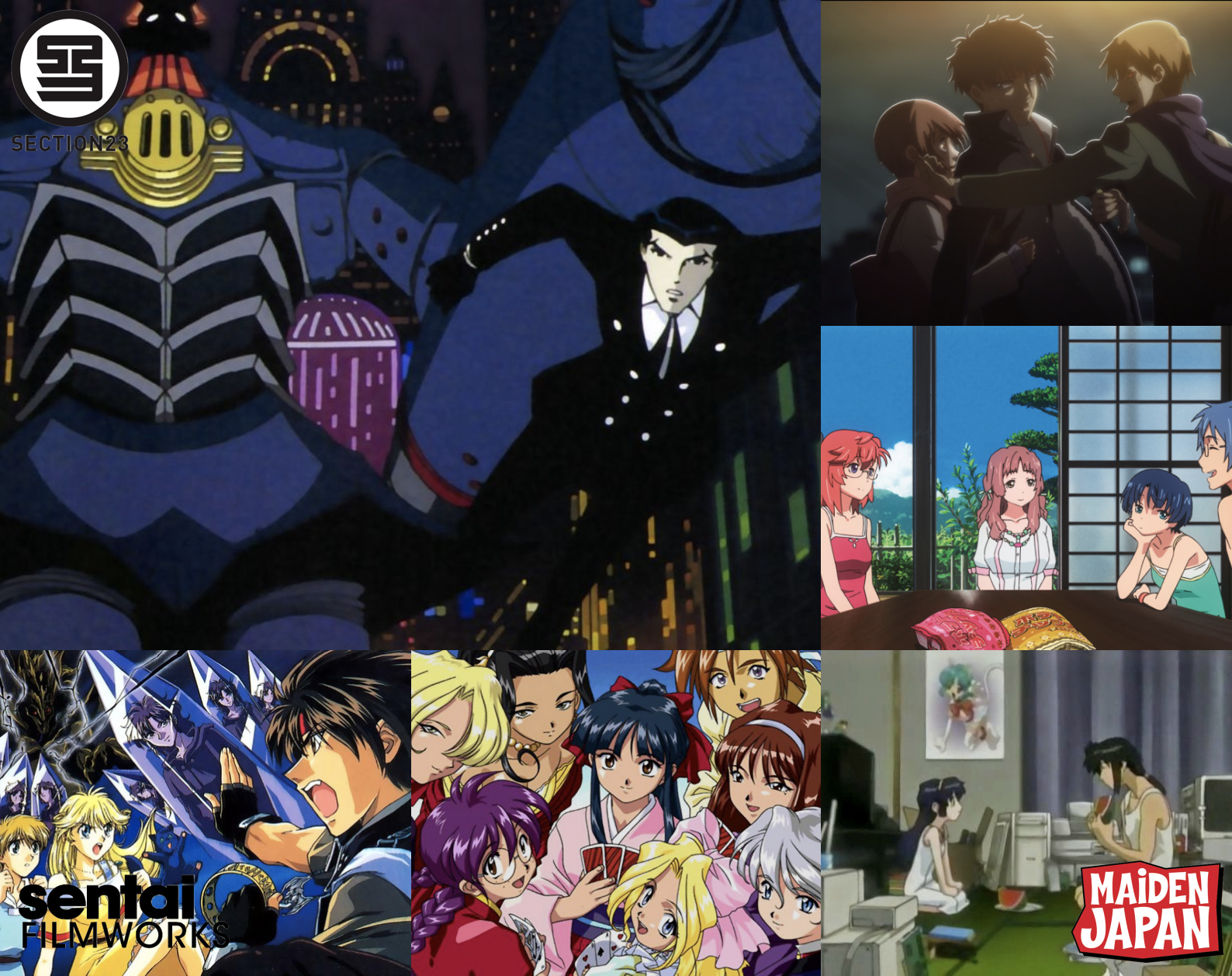 Hackers, giant robots, and wannabe filmmakers are helping to heat up the August weather, thanks in part to Section23 Films' monthly lineup! 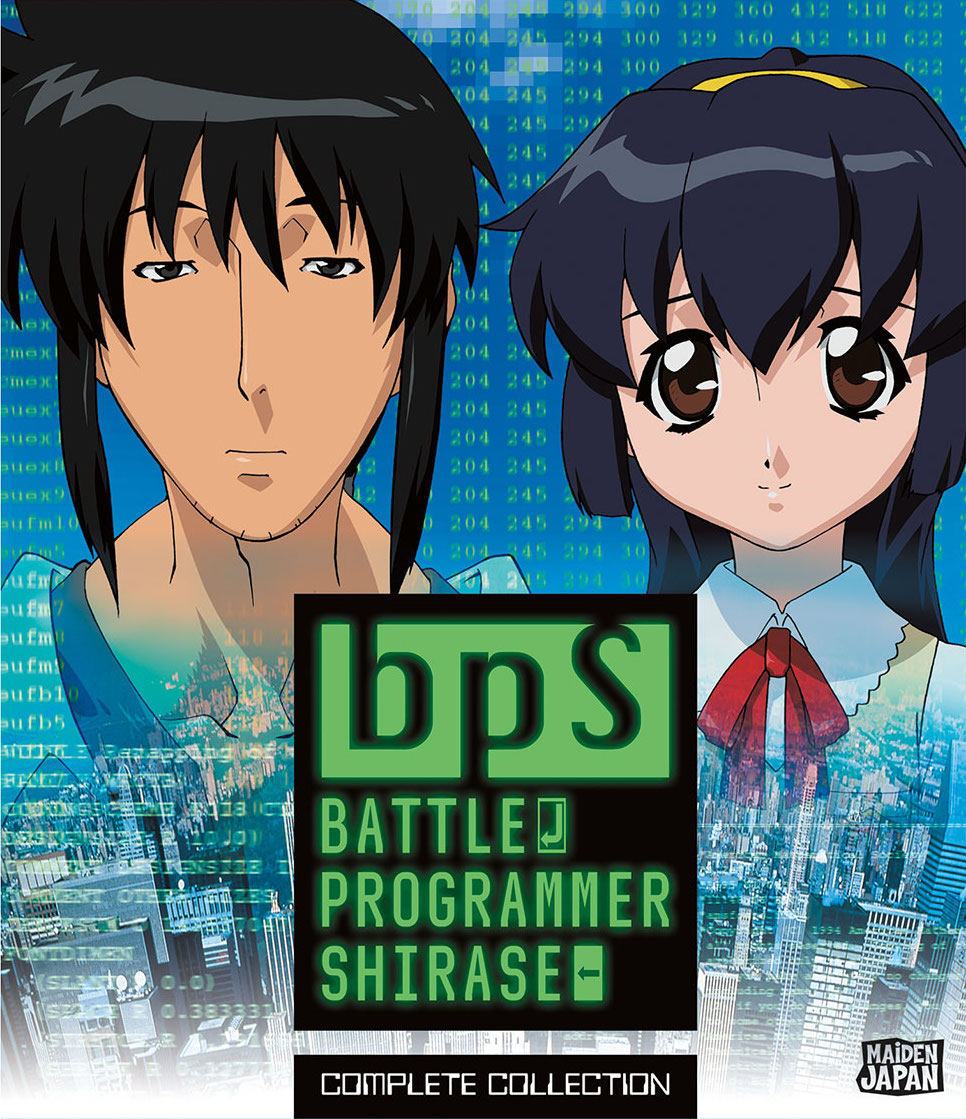 The releases start off on August 6th, with Maiden Japan's BPS: Battle Programmer Shirase. What is it that passes behind those dry, sorrowful eyes? Akira Shirase, the solitary programmer who has an unusual aptitude for problem solving: He is called a legendary hacker, and few know his true identity. What has he lost, what has he gained, and what has he seen in pockets of the vast internet? How now does he feel, on what is false and what is true and what exists in code? This is the man they call Battle Programmer Shirase - also known as BPS! 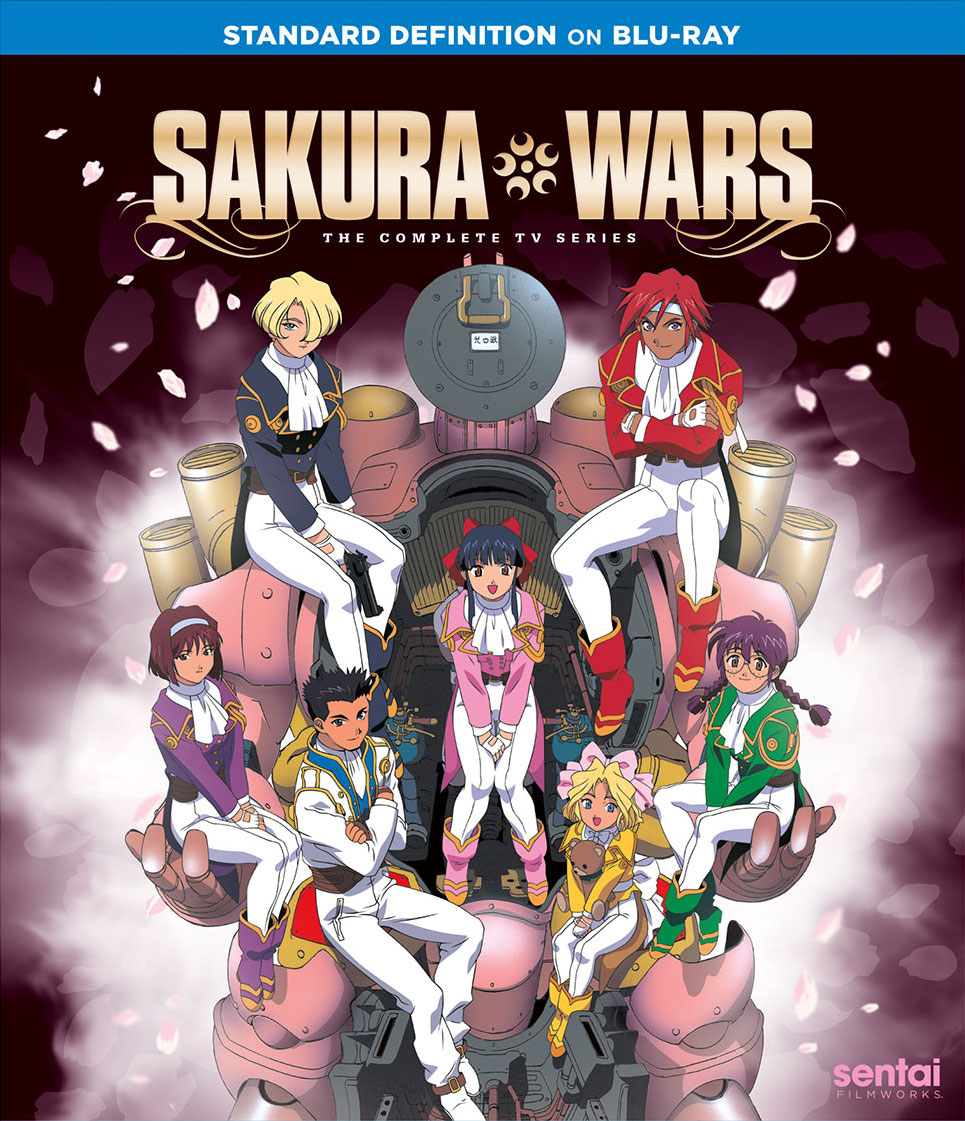 Sakura Wars' anime adaptation gets a complete collection release on August 13th! In 1918, a giant demon appeared in Tokyo, and although the monstrous creature was finally defeated, the Imperial forces knew that something had to be done in anticipation of future attacks. The solution was the development of the Imperial Assault Force, an assembly of secret teams of dedicated young women gifted with a unique spiritual power that enables them to operate Kobu, steam-powered mechanical armor that combines the attributes of humanoid robots and tanks. While pretending to be normal, ordinary girls in everyday life, these brave battle maidens and their international counterparts stationed around the world must remain ever vigilant for assaults by demons sent by the leagues of evil magic users. 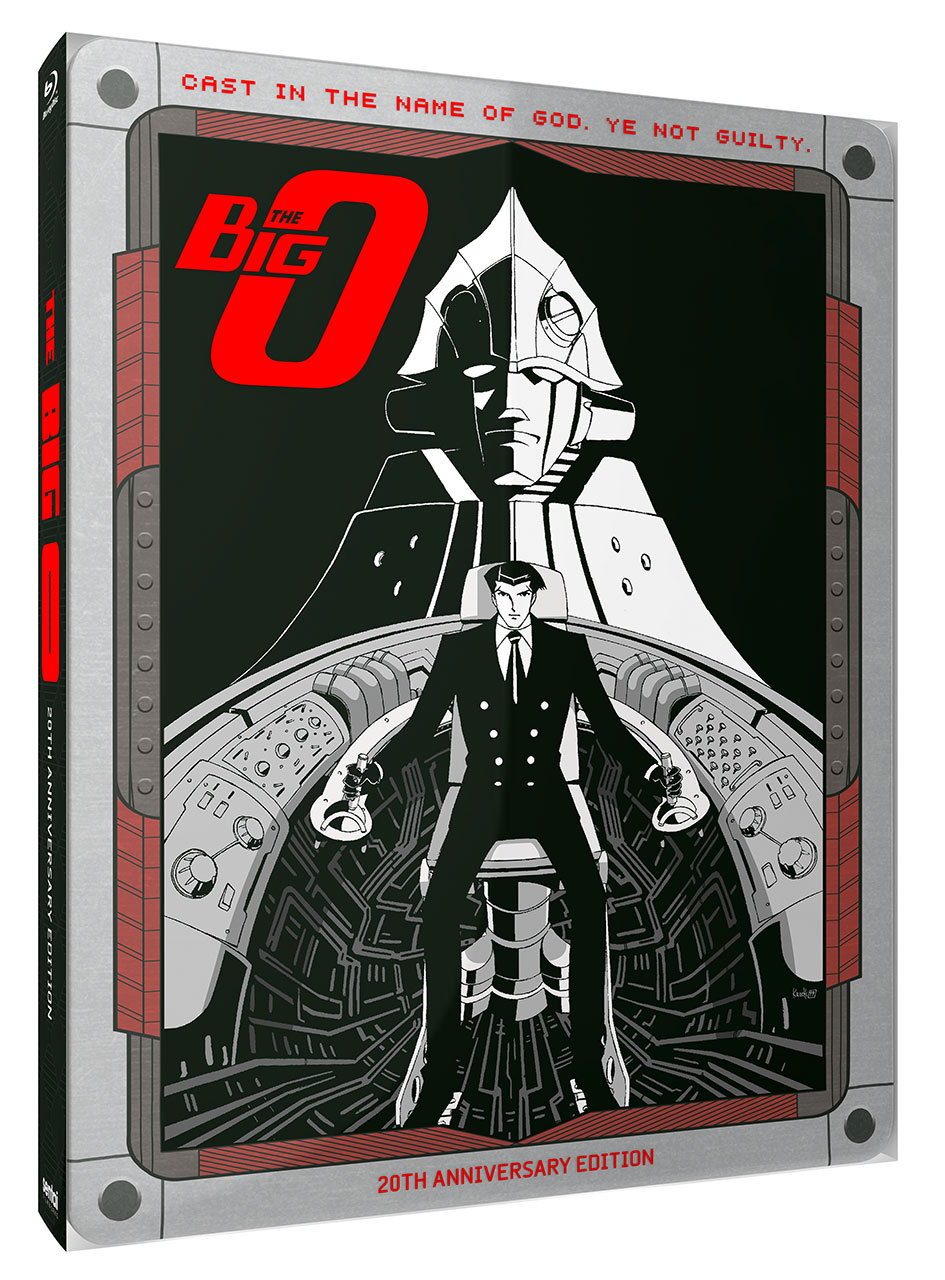 Celebrating twenty years, The Big O is getting a limited steelbook edition of its complete series! Forty years ago, the minds of Paradigm City's inhabitants were wiped clean of all recollections of the past. Now, ruled by a powerful corporation and cut off from the rest of the world by desolate wastelands, Paradigm has become a virtual police state where Negotiators like Roger Smith keep the wheels of progress, commerce, and society turning. As a combined hybrid of detective, mediator, and enforcer, Smith's primary resource is his keen, analytical mind, but it doesn't hurt to have a mansion filled with gadgets, his butler Norman, and his attractive assistant Dorothy to fall back on. Additionally, for those times when cases end up "in dispute," he also has the biggest, baddest back-up that any cop or small army could ever hope for: the Big O, a giant robot loaded with all the extras. 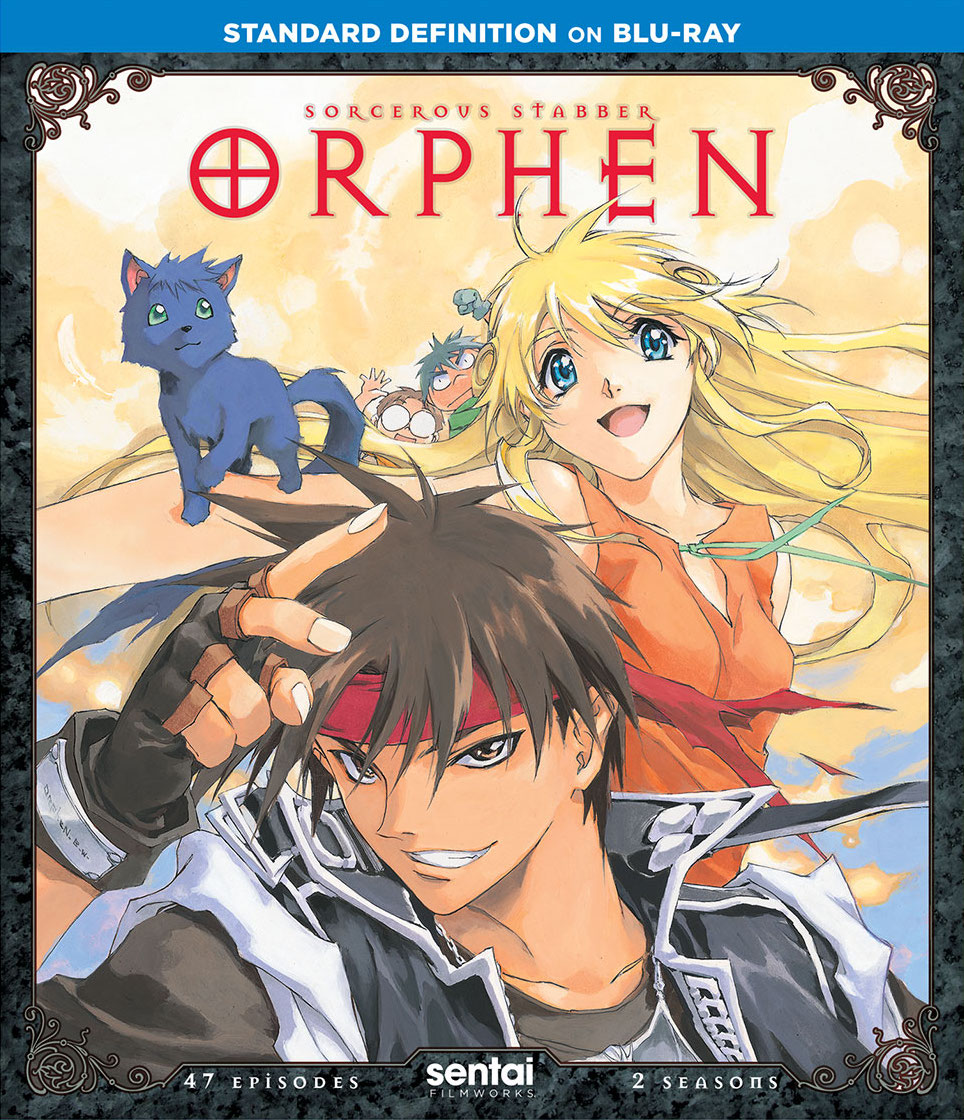 Another classic gets the complete collection setup with the August 20th release of Orphen! When an experiment goes horribly awry and transforms the Sorceress Azalie into a monstrous dragon, the sorcerers of the Tower of Fang callously decide to pretend that Azalie died in order to preserve the Tower's reputation. And to make sure that the magic beans never get spilled, they also decide that Azalie needs to be destroyed. Disgusted by their cravenly actions, Azalie's friend Krylancelo renounces his allegiance to the Tower, changes his name to Orphen and sets forth to save the damsel/dragon in distress. It won't be easy: there'll be minions with nefarious plans to defeat, and along the way Orphen will pick up an apprentice, a spoiled rich girl and a couple of trolls. But it wouldn't be a heroic journey without a few bumps in the road, would it? 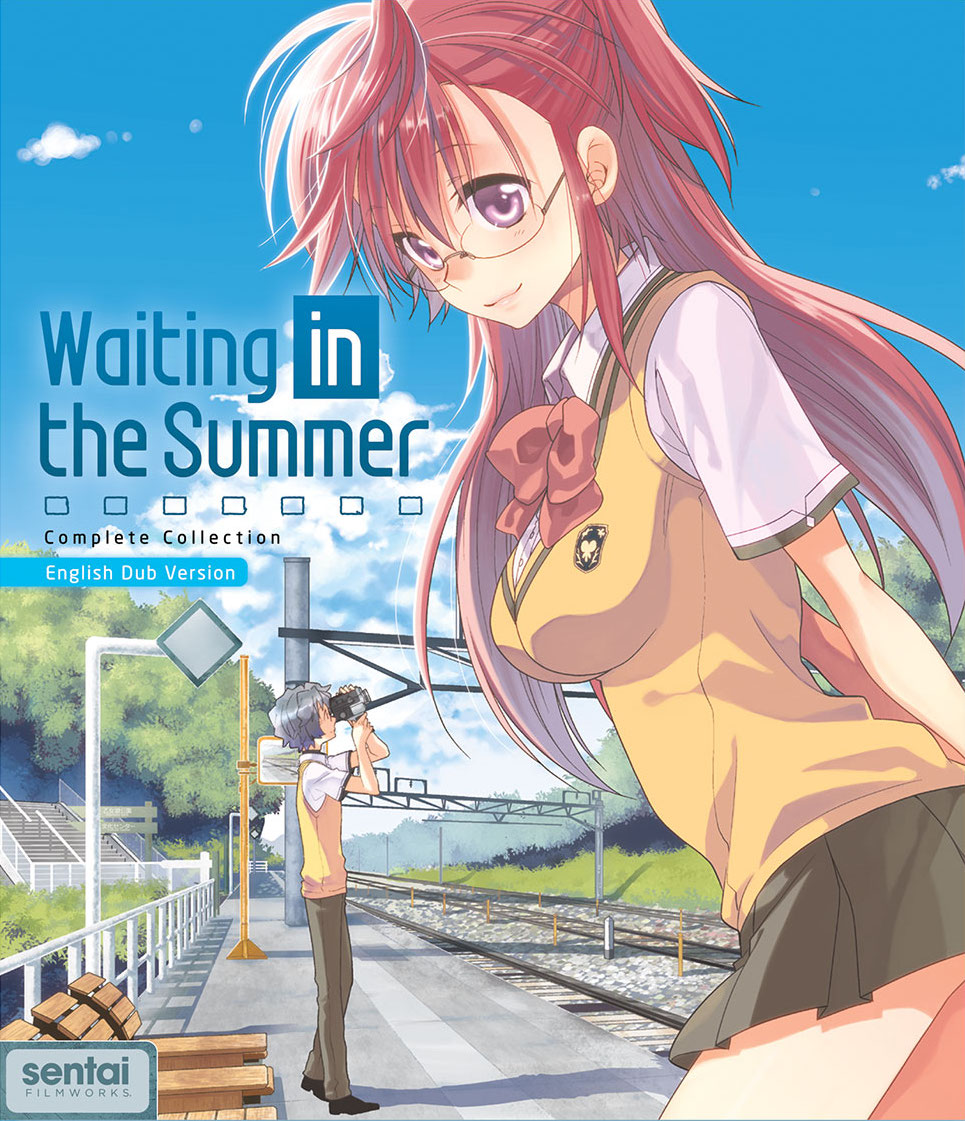 Film buffs will more than likely get a kick out of Waiting in the Summer, with an English dub release also on the 20th! When a group of friends decide to make a movie over a long summer holiday, they end up learning a little about filmmaking and a lot more about each other and themselves. What begins as a simple way to avoid the summer doldrums quickly turns into something much more complex, intimate, and downright revealing. As the summer heats up, so do the maturing relationships between the young cast members, taking some new, and sometimes unexpected, turns. Get ready for a whole new look at summer romance as hidden emotions get captured and secrets meant to be kept hidden inside young hearts instead spill off the screen for your viewing pleasure. 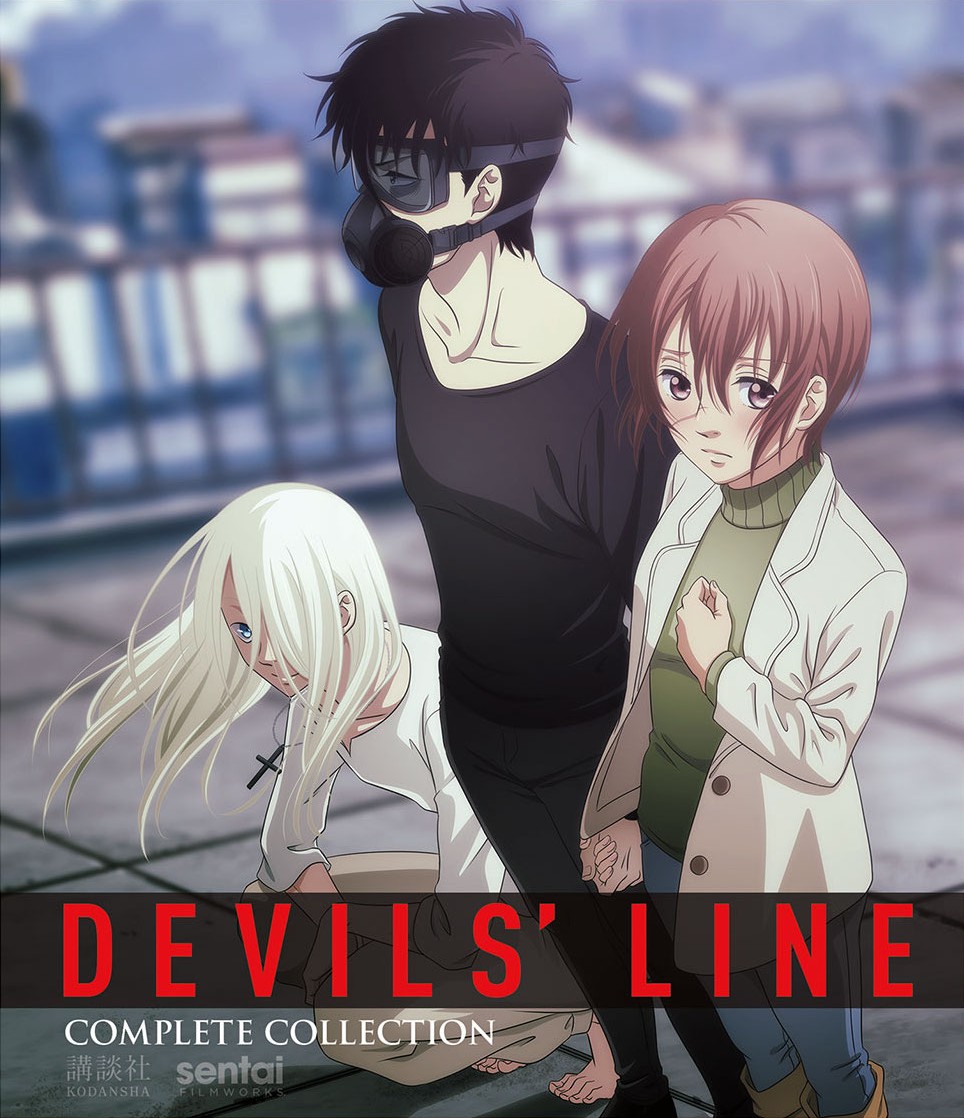 Lastly, Devil's Line gets some special treatment on August 27th! Everything you thought you knew about vampires is wrong. They can walk in the daylight and holy water doesn't burn them. In fact, vampires can pass as normal humans so perfectly that even other vampires have trouble spotting them. Until they drink human blood, that is; then they transform into monstrous beasts who mindlessly rape and murder. But not all vampires are evil. The secret task force that patrols Tokyo's vampire population has several fanged operatives, including half-human Yuki Anzai, who believes that his human heritage lets him resist his species' basest cravings. But after Yuki rescues college student Tsukasa Taira from a vampire stalker, he realizes that he's succumbing to urges he's never felt before. And like moths to the flame, he and Tsukasa find themselves being pulled into a potentially fatal attraction! Its limited collector's edition (seen below) will contain the series' soundtrack, as well as a 44-page booklet that dives more into the series. 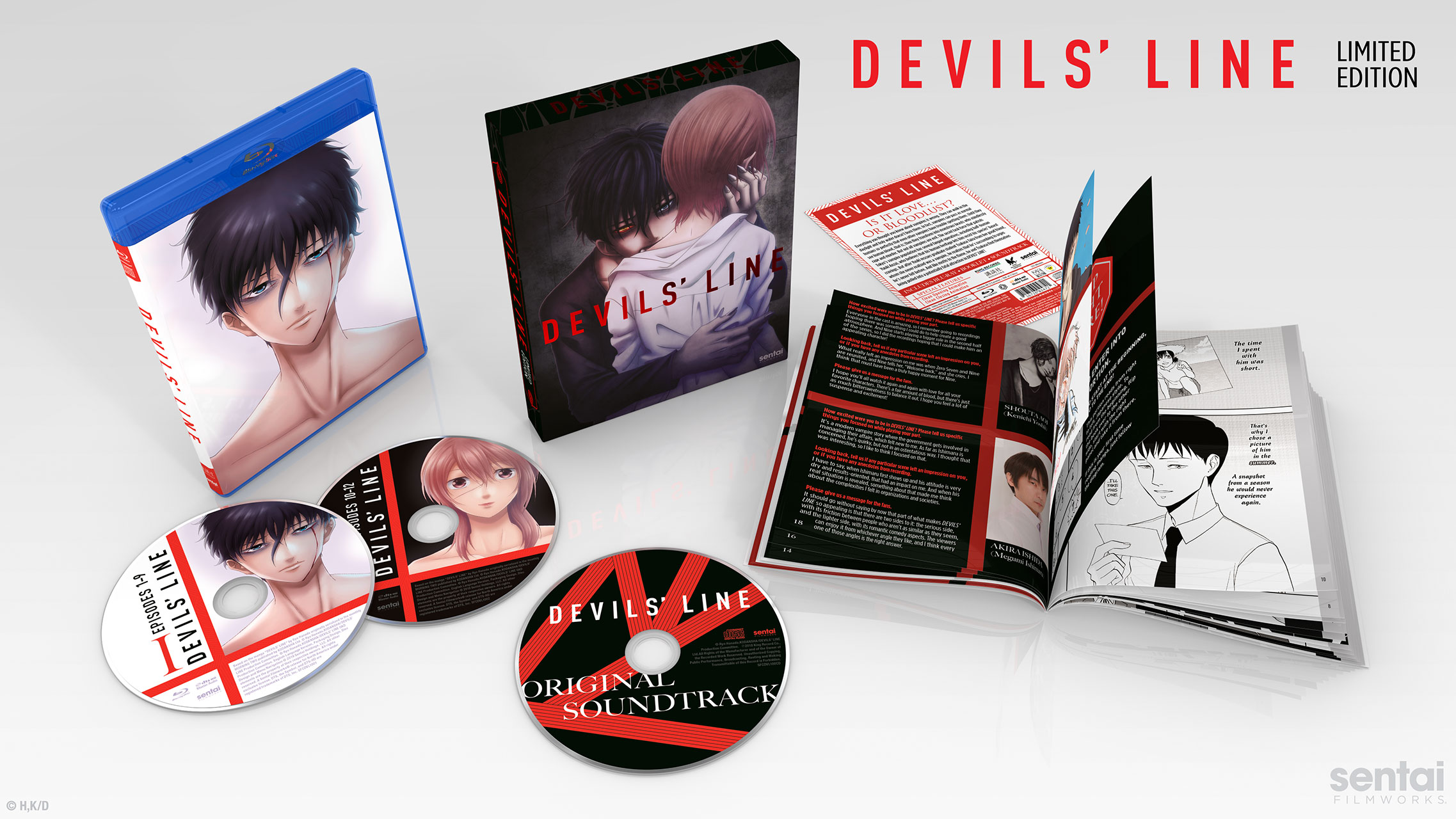