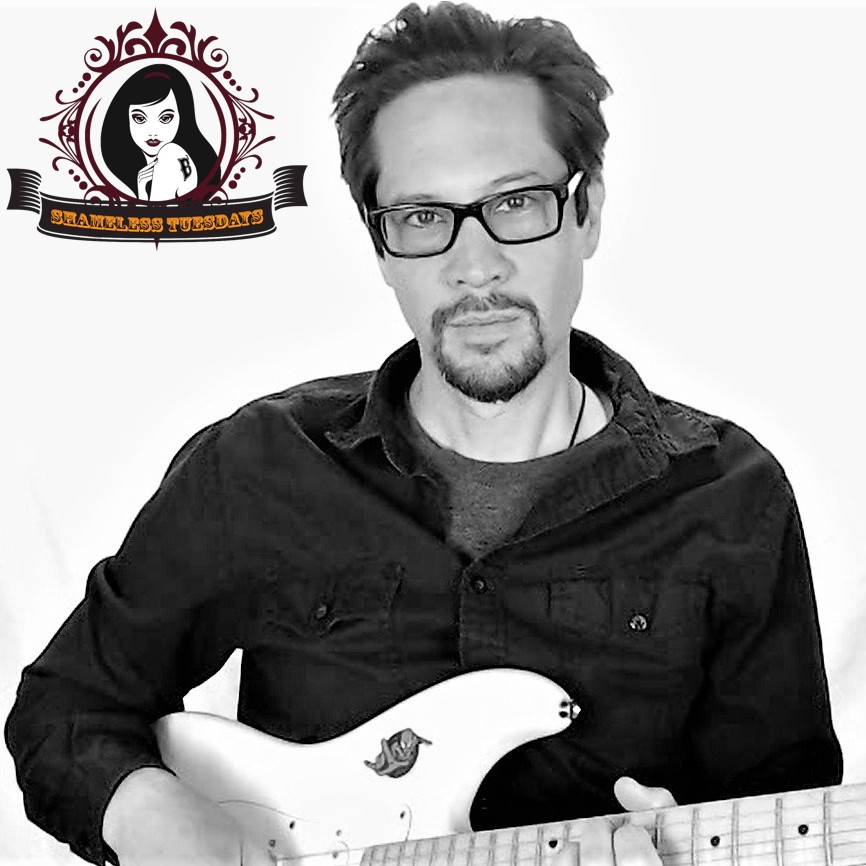 Fred Abong has had quite the stellar career. A bassist in such bands as Rhode Island Music Hall of Famers Throwing Muses (who were also the very first US act signed to the iconic label 4AD Records), and the Grammy-nominated Belly, Abong delivered an impressive hallmark groove to many a great alt-rock track. Last month saw the release of his recent EP Pulsing, six songs that throw its listeners deep into the rabbit hole and into a state of reclusive madness. Of course, such whimsical confusion can't stay isolated for long, as Fred Abong has broken out of his think tank and into this week's edition of Shameless Tuesdays!

Here's what Fred has to say about this week's playlist:

This list is organized by song length. I chose this approach partly because in much of the feedback regarding my own music there is some focus on the relative brevity of the songs. Apparently, songs that come in under the three minute twenty second mark strike many as somehow being 'too short'. “Too short for what?” is my question. To my ear, they sound exactly as long (or short) as they need to be.

But that may be because, as a general rule, I shy away from the superfluous. Repetition for the sake of repetition, parts added because 'craft' demands it, or conscious stylistic manipulation for effect seem … extravagant. The song (if it's a real song) has it's own integrity… it tells me what's right, and I do my best to listen.

As far as I can tell, the songs on this playlist also mostly adhere to this 'nothing unnecessary' doctrine. Many of them are indeed brief, but no less powerful or realized because of that. Others chew up more clock time to do what needs to be done but never lose the 'plot'. Whatever their length, they at some point in time arrived in front of people (some of them friends) who listened to them without interference. That's the best anyone can do, I think.