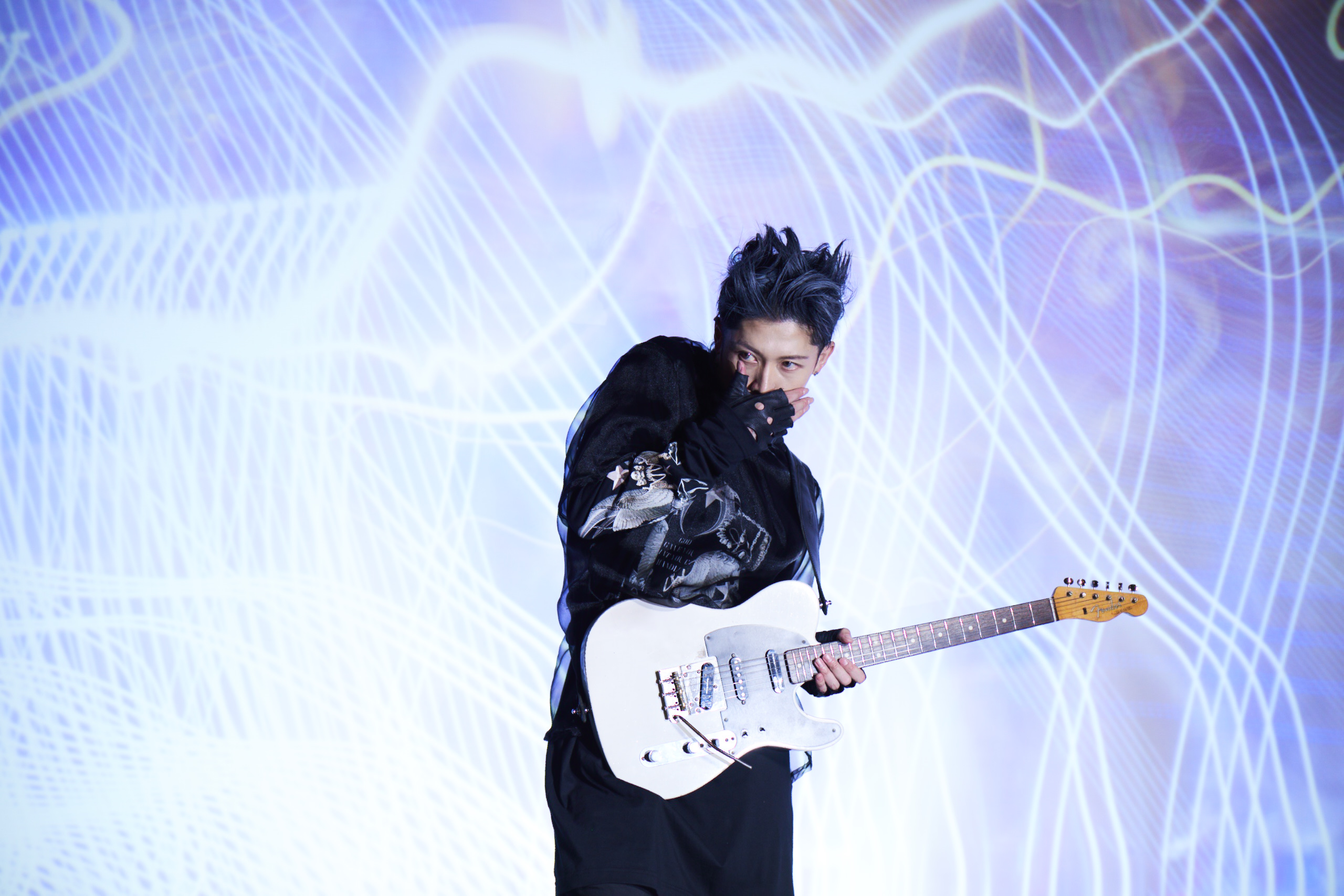 One of Japan's most iconic rockers and actors is heading to Anime Boston 2019, with the announcement of MIYAVI as the latest guest for the annual convention.

MIYAVI is a musician, actor, and philanthropist, bridging cultures across the globe with his music and message. His unique style of guitar playing has taken him on 7 world tours in over 30 countries. Fans refer to MIYAVI as the "Samurai Guitarist." He has released 12 studio albums.

As an actor, MIYAVI made his big screen debut in the Oscar nominated film Unbroken. He has since appeared in the 2017 blockbuster Kong: Skull Island and the live-action adaptation of the popular manga Bleach. His 2019 filmography includes the recently released Stray and Maleficent 2, which hits theaters this October.

The Japanese artists featured on the album include a who’s who of chart toppers including Rock artist SHISHIDO KAVKA, Pop artist Daichi Miura, Pop artist Miliyah, rappers Kreva and AK-69, and a posthumous collaboration with iconic singer-guitarist hide (X Japan).

"MIYAVI is a huge talent. From his acting, to his charity work, and of course his music, we're so excited to have MIYAVI join us for Anime Boston 2019," said Convention Chair Kristen Leiding. "We can't wait to experience his electrifying guitar skills in person!"

As a brand ambassador, MIYAVI has appeared as the face of Beats headphones in Japan and on billboards worldwide in Moncler’s Beyond campaign. He recently walked the runway at Paris Fashion Week 2018, modeling designer Yohji Yamamoto’s Y-3 collection. MIYAVI also continues his important work as a Goodwill Ambassador to UNHCR, visiting refugee camps in Lebanon, Thailand and Bangladesh, and performing at the United Nations in New York, spreading the message of the refugee crisis around the world.

MIYAVI will be performing live at Anime Boston 2019, in a special evening concert on Friday, April 19th.